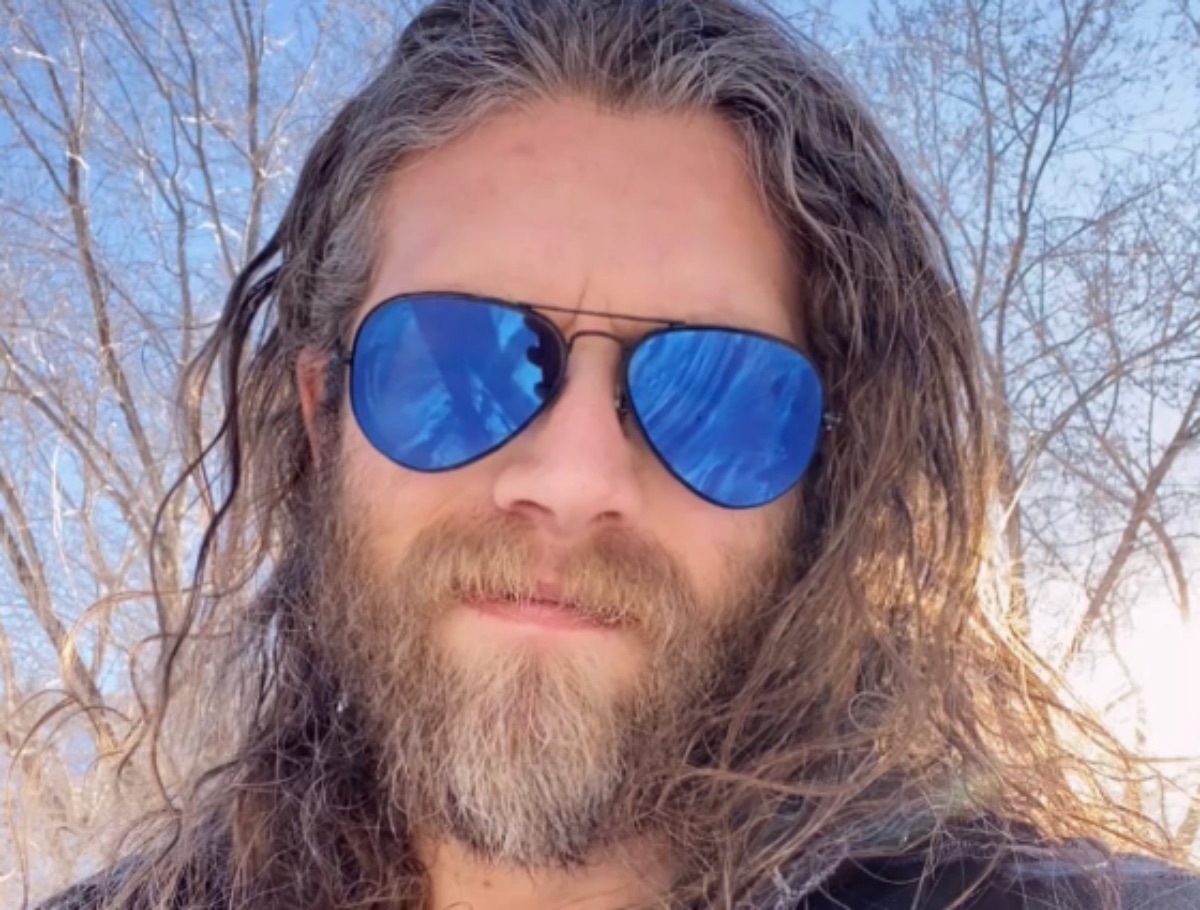 Alaskan Bush People spoilers reveal that in a recent Instagram post, Bam Bam Brown apparently teased that he could be filming for a new season of the show. Read on and we’ll get to the bottom of it.

Alaskan Bush People spoilers reveal that, according to TV Season Spoilers, the show is turning out to be one of the Discovery Channel’s most popular reality TV series, documenting the real lives of the Brown Family, first in Alaska and then abroad.

Word is, the Brown family was picked because they’re different than most families in the United States. They’re a pack of wolves – a family of survivors. As a family, they’ve survived below-zero temperatures living miles from mainstream American life, often without social contact with the rest of the world. Fans have witnessed the brood develop into adulthood, with many starting their own families.

Each season, fans watch closely and wait patiently for the news of the next season and this fan just peeped a hint on Bam Bam’s IG page. 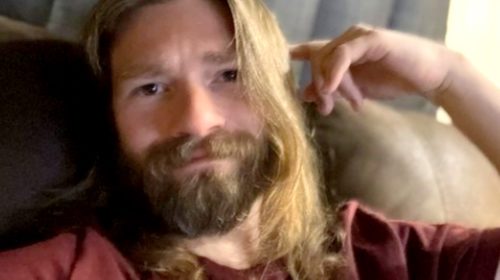 A New Season Could be Underway

In a recent Instagram post Bam Bam teased followers with a photo of a denim cap emblazoned with the words “Warner Bro. Discovery” along with a yellow Warner Brothers logo. The cap rested alongside a blue jean jacket and a black bag.

The picture seemed to signal a possible new season for Alaskan Bush People. Fans hit up the comment section to ask Bam Bam as much. Other fans shared excitement and wished the reality TV star a happy New Year.

What’s Going on in The Brown Family?

As always, there have been developments in the lives of the wolf pack members that fans are always waiting to discover. Rain Brown stayed by her sister, Birdie’s side throughout her deteriorating health, surgery, and recovery after cysts were discovered in her reproductive system. In the process, it came to light that Rain had never fully processed the death of the Brown family patriarch, Billy Brown, and she ultimately had to seek psychiatric care (via Reality TitBit). 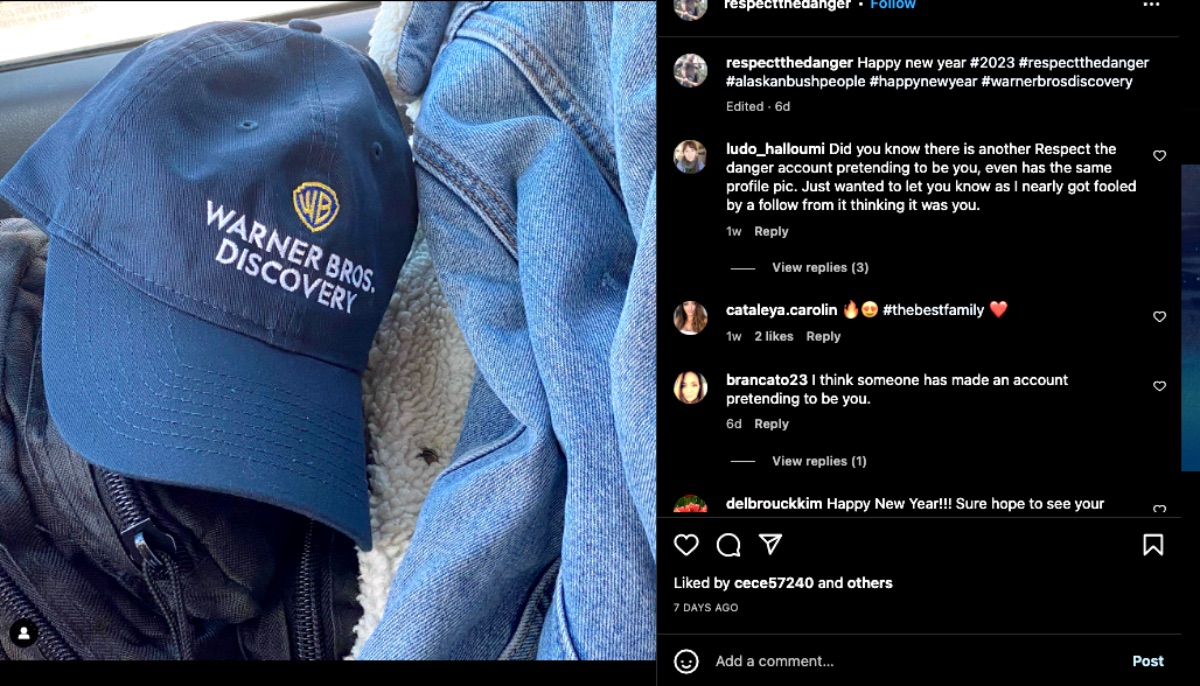 She was treated and was released during one of the last episodes of the last season of Alaskan Bush People, per TV Season Spoilers. The Brown family also discovered gold near their house which needed to be mined, and Rain took up her father’s mantle, who had always wished to find gold.

Though everyone in the wolf pack used to live together in Alaska, since Billy’s death, the family has scattered, and fans have been dismayed at the development. However, that may change in the next season with Noah Brown’s recent purchase of an island in Alaska.

Be sure and stay up to speed on all the Brown family drama. Return here often for more Alaskan Bush People spoilers, news, and updates.