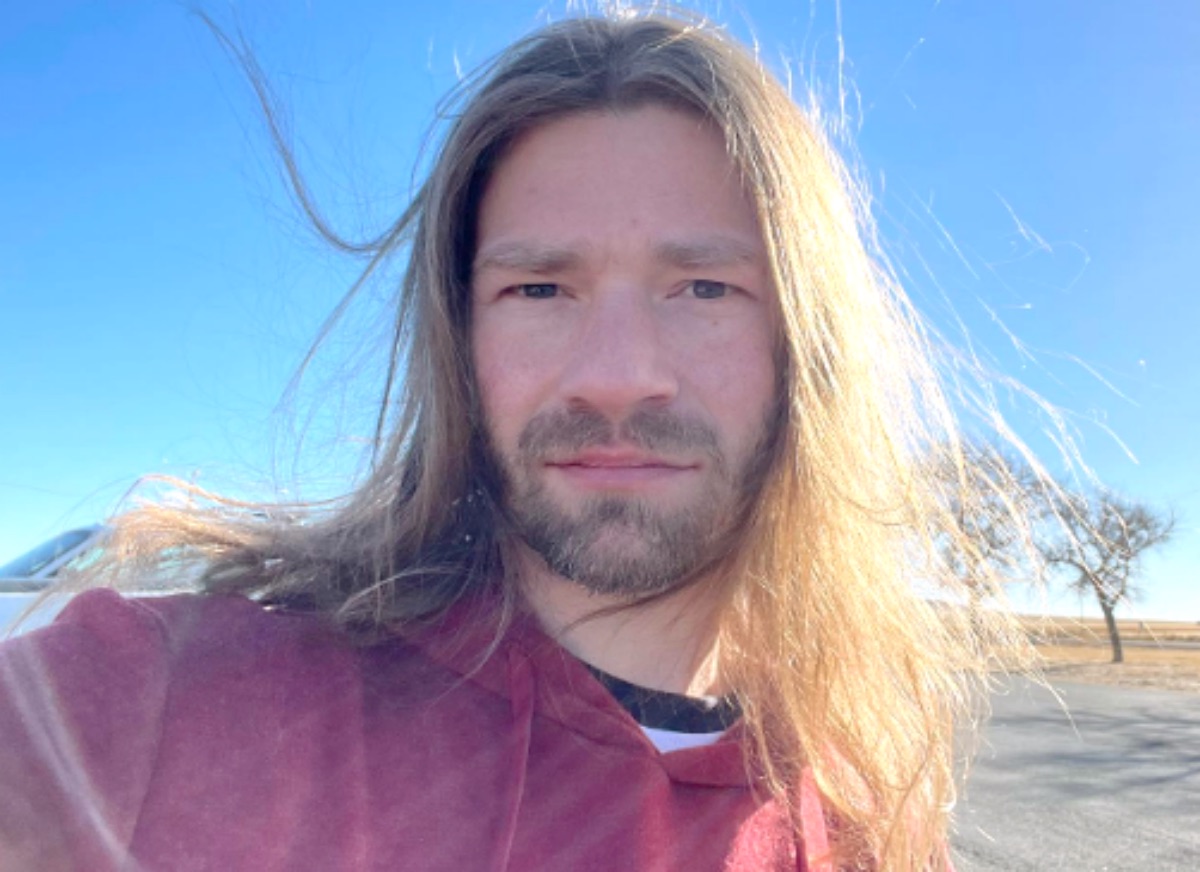 Alaskan Bush People spoilers reveal that Bear Brown is ready to talk about why he isn’t in the mountains of Washington right now. He has been sharing a lot of new and interesting photos with his fans. When fans saw the photos, they had a lot of questions. Bear knew that he should share the news with his fans, so he took the time to do so.

Bear posts pretty frequently to his social media accounts and wanted to share with his fans what was happening in his life these days. The pictures that he has shared on Instagram are in Texas. Fans were quick to ask him questions about his location since it looked a lot sunnier and warmer than Washington right now. He is actually there with his wife, Raiven and it looks as if they are enjoying the much warmer climate.

In one of his newest videos, Bear shared with fans that they are in Texas to be closer to her family. They are about to have their second child together and they wanted to get some time in with her family too. Because where they live in Washington, there aren’t a lot of good hospitals nearby, so they wanted to go down to Texas so she can give birth there. Raiven’s pregnancy is high-risk so they need the best care possible. 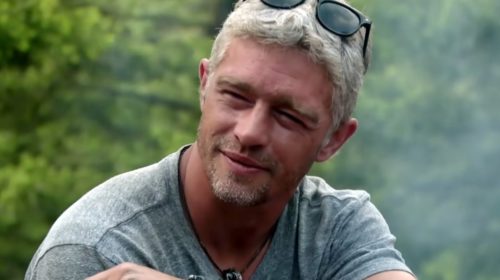 It seems that Raiven and Bear are back together after taking a pretty long break from each other. Raiven mentioned that stress was bad for the pregnancy and this is one of the reasons that they took a break from one another. Raiven has been in and out of the hospital because of the high-risk pregnancy and she knows that she can get great care in Texas. Not only that, she will get to spend more time with her family too. 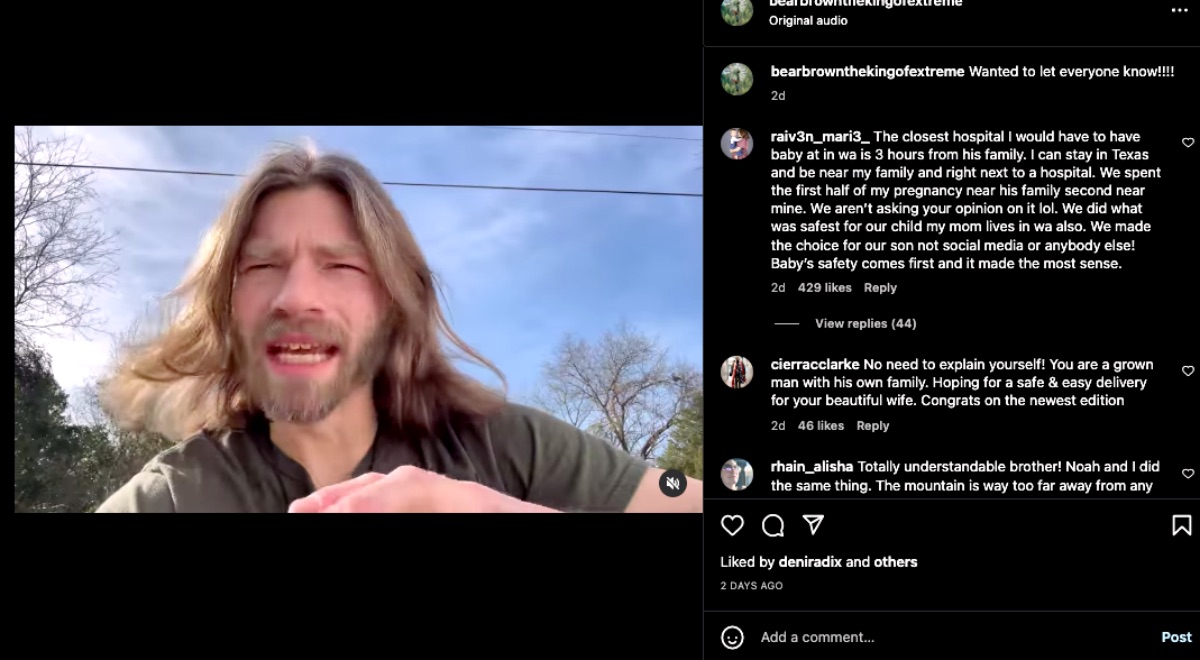 From what we have seen, it appears that Bear and Raiven will be there for the birth and probably up until a few months after the baby is born. It will be nice for her to get time with her family during this time when she needs them. She is due to have the baby anytime now, so they are getting very excited about welcoming another bundle of joy into their lives. Make sure to keep an eye on Bear and Raiven here and on their social media accounts. They post updates pretty regularly for their fans.

Counting On Fans Want A Book Written By Jill Dillard