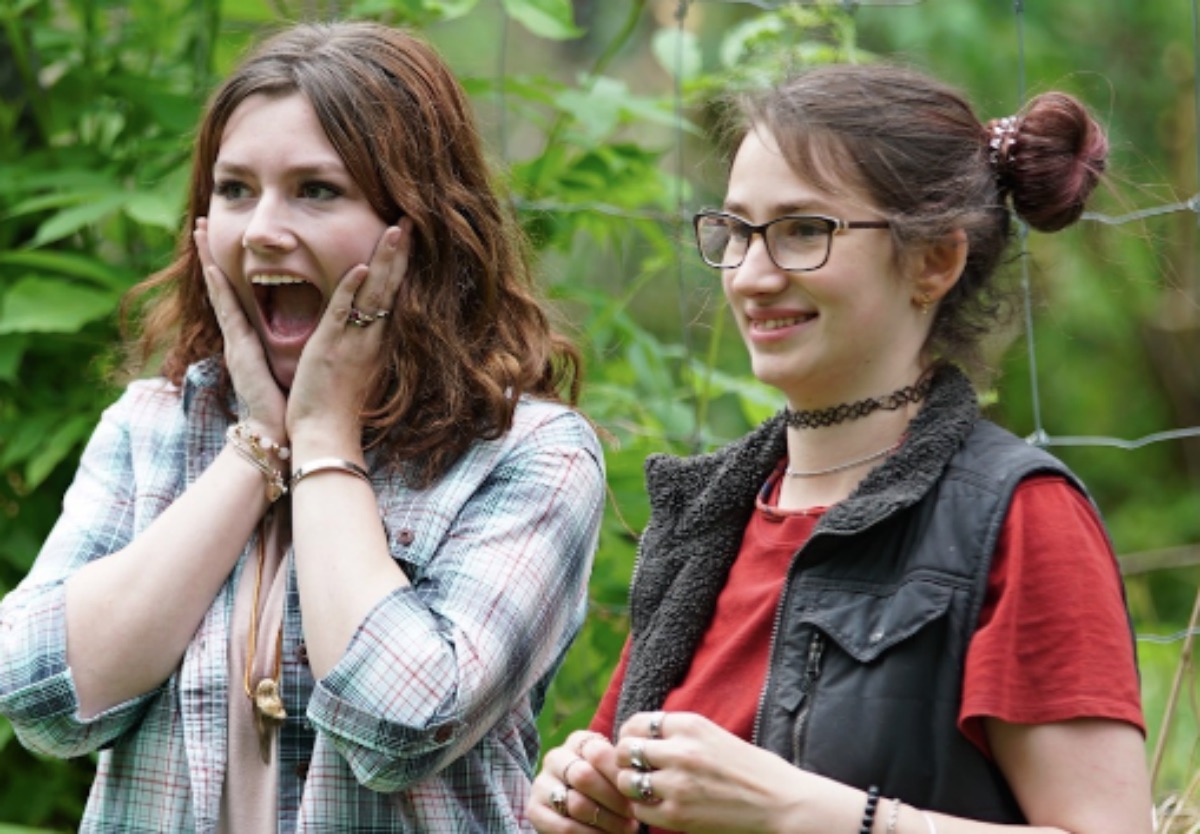 Alaskan Bush People spoilers reveal that there are some fans of the show that feel as if the show’s locations are completely faked by the production crew. There have been questions about the filming locations since the show began and many viewers feel that they are not filming in Alaska at all. This had added some mystery to the show and viewers are unsure if the producers have stood by their word when it comes to being in Alaska the entire time the show has been on.

The Origins of the Brown Family

When the show began, it was said that the Browns were in the Alaskan bush although fans didn’t believe this from day one. There are also rumors that members of the family may not even be Alaskan natives, as they have claimed to be. Just recently, the family did move to Washington and made another town for their family. 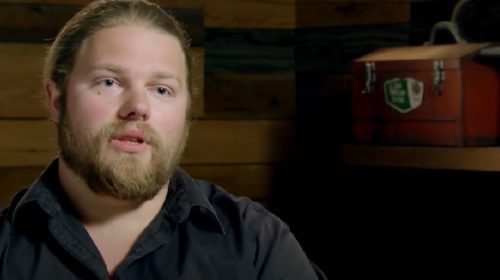 Before the family moved to Washington, some fans thought that the family was already lying about the locations where they were filming. This has them questioning just how authentic this show is too. There have been many Alaskan natives who have mentioned that they do not see the Browns in their neck of the woods anymore. This has led viewers to believe that the wolfpack are not exactly living in the bush of Alaska anymore. 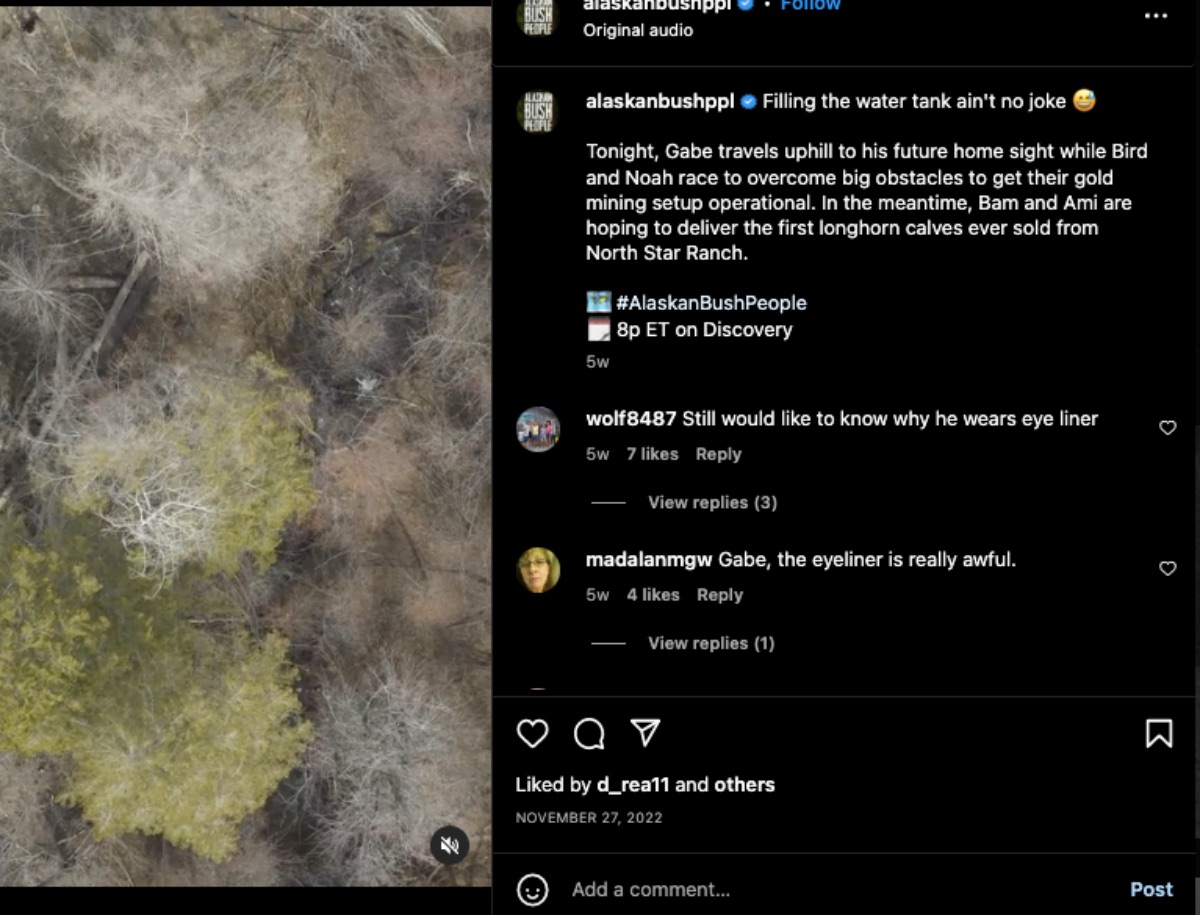 With some of the Browns still telling fans that they are in Washington, many viewers want to know where they are in the state. They seem to be in a few different locations. Bam Bam Brown is currently living on a houseboat with his girlfriend, who just happens to be a former producer of the show. As for the locations, there are a few that have been mentioned on the show including Chichagof Island and Alaska, and Palmer Lake. Bam Bam has mentioned that his location is in Loomis, Washington and this seems to be an area that isn’t exactly “roughing it”.

It looks as if the speculation on the locations in the show will continue to be questioned. We do hope that the production team is being honest about where the Browns are these days, but we will just have to wait and see where they end up.