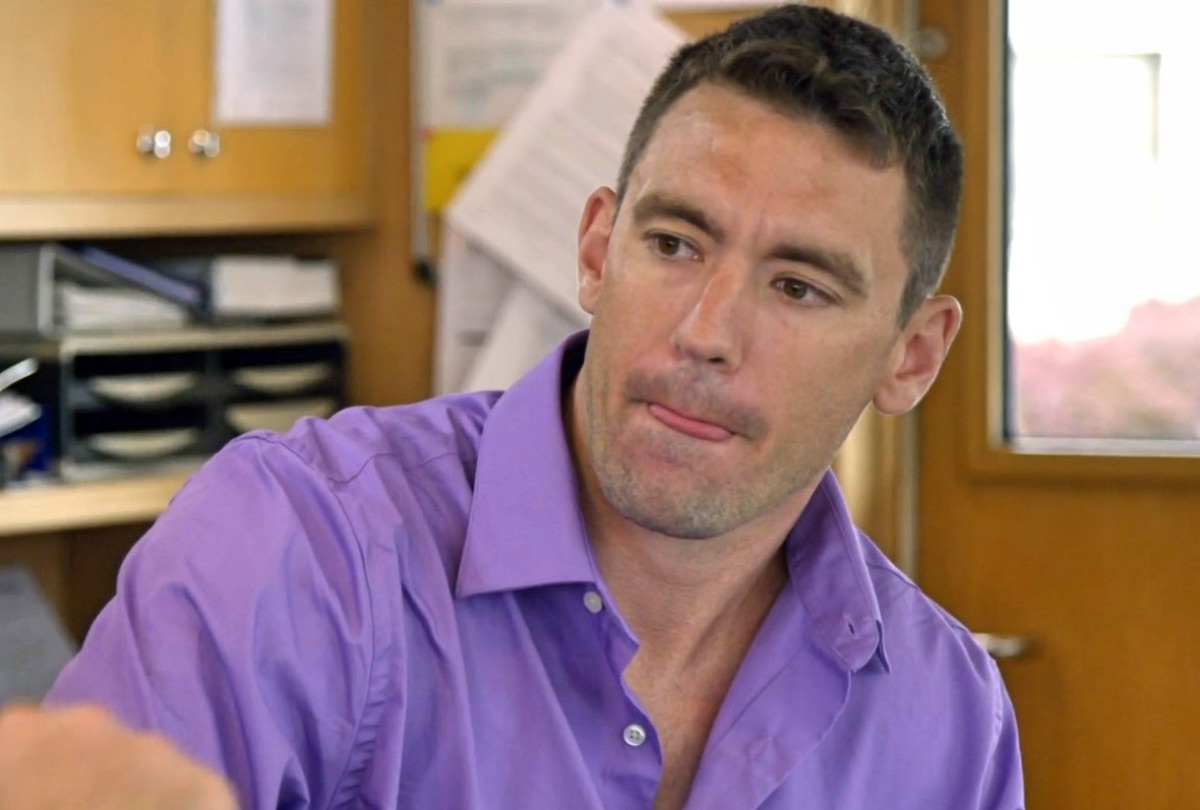 Below Deck Adventure spoilers didn’t originally show Seth Jacobson as a cast member for Season 1. In fact, the deckhands were Kyle Dickard, Nathan Morley, and Michael Gilman. However, Kyle was quickly disliked by everyone and was sent away by Kerry Titheradge. According to his bio, Seth is actually very experienced at working on yachts. So why did he take a demotion? Read on to find out.

Spoilers for the show didn’t really point to Kyle being a big problem-maker. However, fans quickly discovered that he was trouble. Bravo fans did expect issues with Jessica Conde the perfectionist chef. Meanwhile, Chief Stew, Faye Clarke also struggled with getting her crew in line. But, probably, the most drama came for Bosun, Lewis Lupton, and Kyle.

Below Deck Adventure seems like a really good idea because it brings so much adrenalin. Guests and some crew members get to go ziplining, go extreme downhill cycling, and paragliding. Mind you, the latter was nearly a tragedy when guest Stefanie misunderstood instructions and ran the wrong way. In fact, Captian Kerry said it could have been a disaster when they fell off.

Below Deck Adventure: Did Seth Jacobson Need The Job

Seth Jacobson took over from Kyle but Bravo fans didn’t really take to him at first. After all, they saw that he tried to take over as Bosun, which is the job of Lewis Lupton. Actually, fans like Lewis, which made it worse. If Seth wanted to be more than a deckhand, why did he take the job in the first place? Especially, as it turns out that he’s already a qualified captain and runs his own yachting charter company.

Below Deck Adventure fans know from his profile bio, that Seth lives in Fort Lauderdale in Florida. Prior to taking to the ocean, he worked as a bartender. But he did well at sailing, and he also earns money by working in real estate and from the sale of yachts. Actually, his Instagram account shows him advertising for clients. It doesn’t make sense that he would then go and work under another captain. Did he do it for the adventure?

The Reason Why Seth Became A Deckhand

Below Deck Adventure fans now know that Seth Jacobson hadn’t sailed in European waters before. So, he wanted the experience. After all, he’s mostly been confined to Florida. Of course, it is important for people who work on the ocean to get as much experience as they can. Still, some folks think he just wanted in on five minutes of TV fame. What do you think? Let us know in the comments below.

Be sure to catch up on everything happening with the Bravo franchise right now. Come back here often for more Below Deck Adventure spoilers, news, and updates.