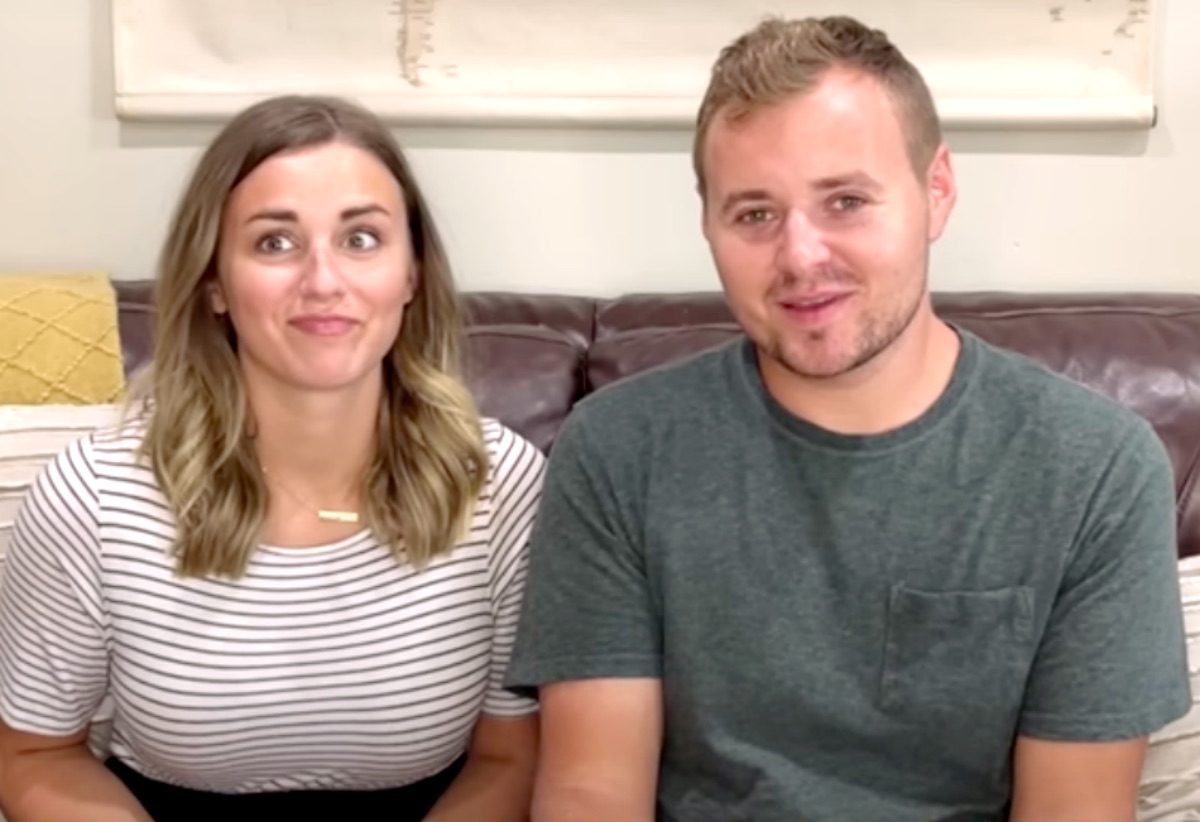 Counting On alum Jed Duggar dated Katey (Nakatsu) for about a year before they announced their engagement. Once they married,  it seemed that he was in a rush to build his family as they quickly welcomed their first baby, Truett. Now, they expect a second baby, they already did that reveal. This week, they shared the gender of their second child and they already dropped the name.

In the world of the Duggar family, babies are big news. Every TLC fan can tell you how excited they get. In fact, kids and grandkids in the family of Jim Bob and Michelle were the main themes of both 19 Kids and Counting and the sequel that was canceled. At the moment, Joy-Anna Forsyth and Katey expect babies next year, so they have been busy making announcements and revealing genders.

Earlier this month, Counting On fans heard that Jed and Katey expected a second child. In their video that revealed how they shared the news with the family, she simply wore a sweater that said she was pregnant. Soon, everyone clicked on to it. That came during the annual Ugly Sweater party at the big house. Just weeks later, after Christmas, they shared the gender and the name of baby number two, and TLC fans just loved the way they did that.

Counting On – An Unexpected Gender Reveal

On December 31, Katey and Jed posted up a video on YouTube and she explained that they wanted to surprise the family by enlisting James to help them. Well, it was definitely a success. After a scan, they decided to wait before the gender reveal came out. Jed said that it wasn’t “hard” to think about a delayed reveal. but once he knew, he found it difficult to keep it a secret for four days.

Counting On fans saw that Jed handed the envelope with the details about baby number two to James.  Later, after picking up a board and some markers, the couple set off to join the family at the big house. There, the smaller kids wrote what gender they chose on the board. Then the adult did the same. Later, they all went out and gathered by a bonfire. But nothing special happened until a pink car launched itself down the hill and into the pond.

Counting On fans saw right at the end, that the new baby is named Nora Kate Duggar and she’ll arrive in May 2023.

You can watch the whole video below. Let us know what you think of the way Jed and Katey Duggar revealed the gender and name of their new baby.

Be sure to catch up on everything happening with Katey and Jed Duggar right now. Come back here often for more Counting On spoilers, news, and updates.