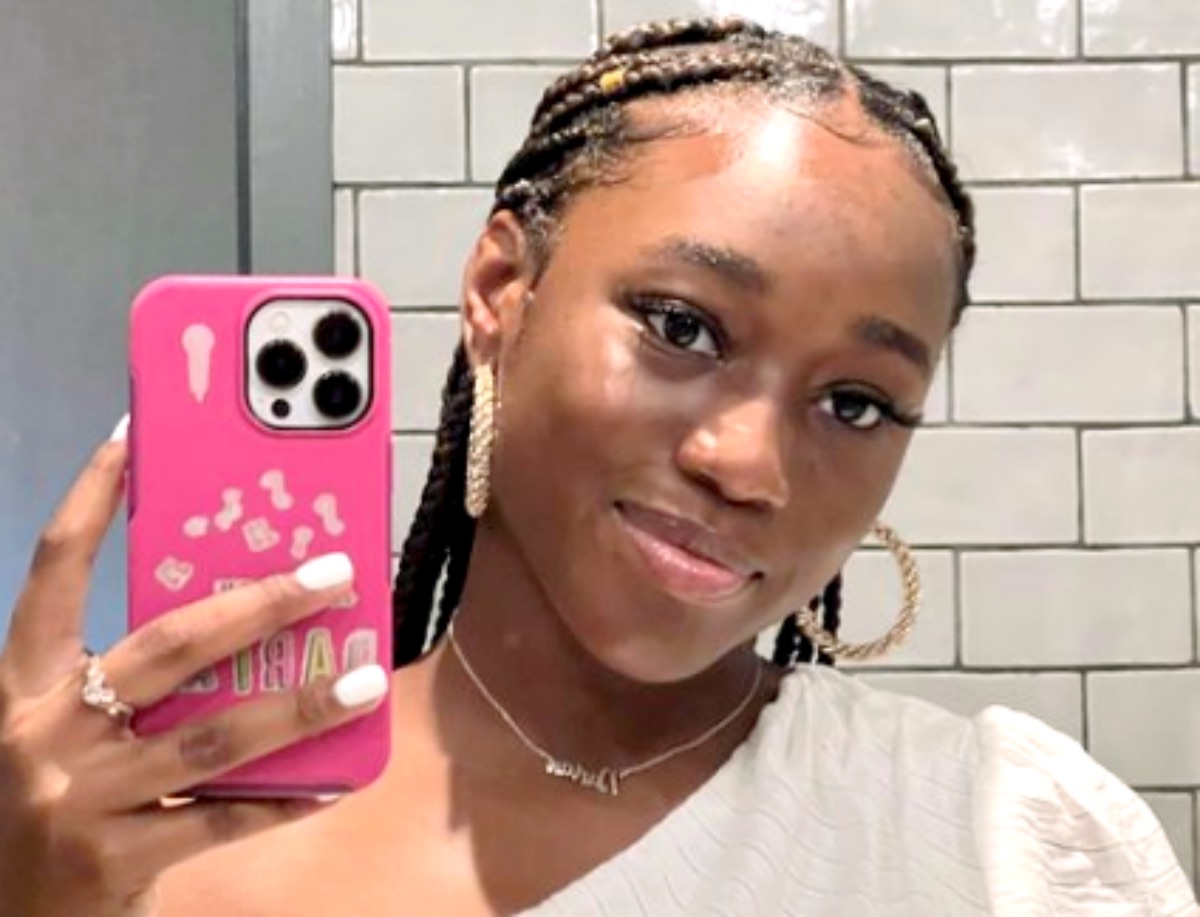 Darian is the oldest kid in the Doubling Down With The Derricos (DDWTD)  show on TLC. Although fans feared she would end up being a surrogate mom to her 13 siblings, that didn’t happen. In fact, she planned her career from a young age. Given the family’s fondness for dancing, singing, and skits, it’s hardly surprising that she wants to study the arts. Now, she applied for a summer program at college in that field.

Doubling Down With The Derricos: Karen Contacts The College

Karen is very proud of her daughter and she asked the NYU Tisch School of the Arts a question on Instagram. While she got no reply, clearly they were able to get ahold of them. That’s because, in a new post, she told her TLC fans that Darian applied for a summer program there. Obviously, the entire family is waiting anxiously to see if Darian’s application is approved.

Doubling Down With The Derricos fans saw that a few years ago, Darian spent her summer attending a summer camp that focused on the arts. Actually, it was the first time she ever overnighted away from her family. At the time, TLC fans were thrilled for her. Plenty of nice comments arrived on YouTube when they heard the good news.

Doubling Down With The Derricos – Darian Chooses A College

On January 11, Karen took to her Instagram and shared a video of Darian. In the clip, her daughter completed an application to the NYU Tisch School of the Arts. Smiling at her workstation, she looked really excited. In her caption, Karen wrote, “We are entering a new chapter in our life!!”

Doubling Down With The Derricos fans also saw that Karen wrote, “[Darian] has officially applied to her very first college! This is a summer program at @nyutisch 💫💫💫✨✨✨We are so excited for her! Praying our babygirl gets accepted into the summer program!!” Clearly, it’s a time of change and excitement for the TLC stars.

Doubling Down With The Derricos fans like Darian and they sent in some positive comments. One of them wrote, “Yes!!!!!! So excited and overwhelming for us parents 😩😩😩.”

Meanwhile, lots of fans just know that her application will be “accepted.”

Others who know the c college think that Darian Derrico made a good choice. A follower said, “Very exciting. Best of luck to her. NYU is a great school. She’s going to love the city. I’ve been working in NYC for 40 years. There’s so much to see and do. Keeping my fingers crossed for her.”

Are you excited for Darian? Do you hope that her college application gets shown on a new season of the show? Let us know in the comments below.