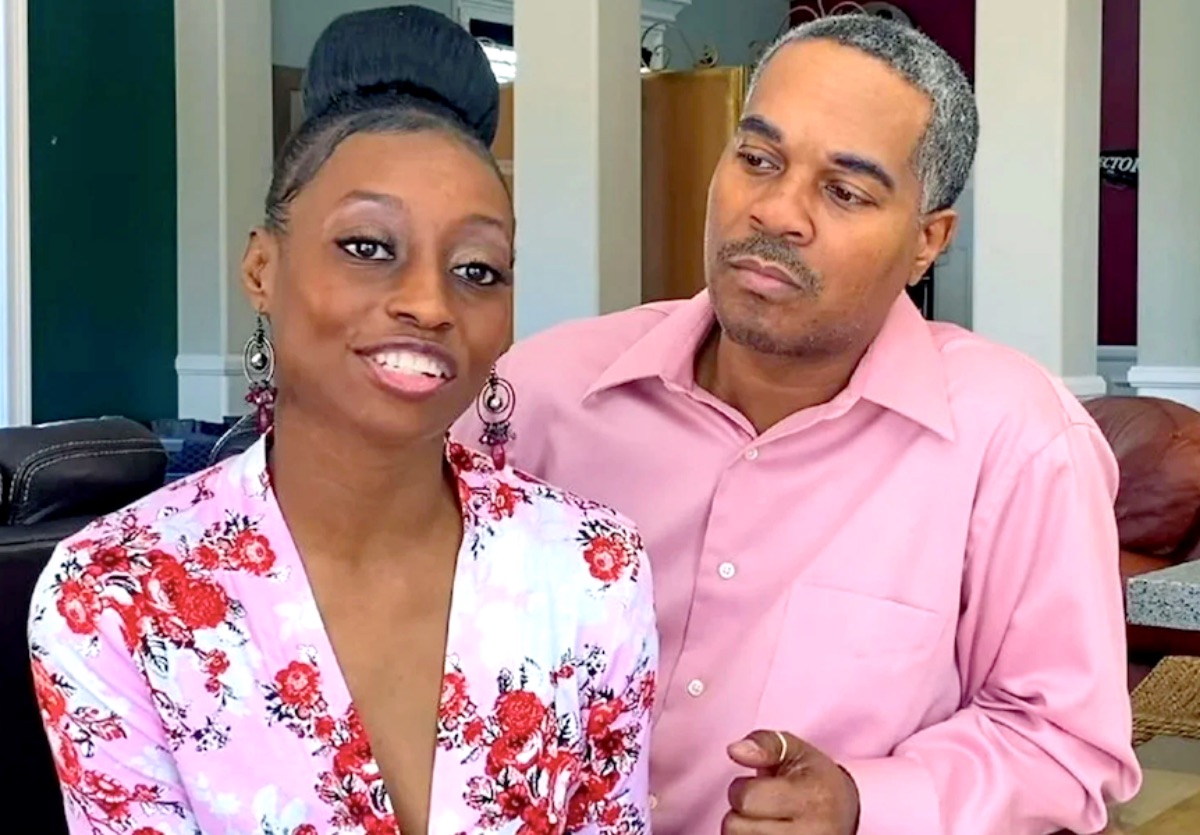 Doubling Down With The Derricos (DDWTD) fans love Karen Derrico and her family, but some of them think she should stop having babies, After all, she already gave birth to 14 surviving children. However, some TLC fans thought that she might have fallen pregnant again. So, is she expecting another baby? Read on to find out.

Doubling Down With The Derricos: Karen’s Many Babies

When fans met Deon and all the kids, his wife was expecting the triplets Dawsyn, De’Aren, and Dyver. Fortunately, all of those babies survived, but Dawysn was born with a  hole in the heart and she contracted covid. Luckily, she got well again. But the next pregnancy ended up with a miscarriage. And, Karen took it hard.

People who think enough is enough hope that Karen gives her body a break from childbirth. After all, her eldest daughter will soon go to college. Mind you, the Doubling Down With The Derricos grandma, Marian Derrico (GG), had to have a chat with Darian a few years ago because she said that she wanted a baby. And GG wasn’t all that thrilled that Karen fell pregnant again, either.

Doubling Down With The Derricos: Another Baby For Karen?

On January 20, Karen took to her Instagram and shared a video clip of someone having a scan. Actually, it looked like a scan folks get when they are pregnant. Anyway, the camera panned to the right and revealed Dawsyn was having a scan for her heart. In her caption, Karen said, “#grateful #thederricos.” But the music was well-chosen because the reel had Meghan Trainor’s “Made You Look” playing.

Doubling Down With The Derricos followers were taken in and thought that Karen was the one getting the scan. In follow-up comments, Karen said, “That particular post will come one day soon!” So, naturally, fans asked if she is already pregnant. Anyway, it seems that she isn’t but they are still trying for another baby.

The Doubling Down With The Derricos star told another fan, “One day soon I will make a joyous announcement that there’s another little one on the way! We are hopeful!”

While some fans joked about being caught thinking that Karen was pregnant others cautioned her. One of them wrote, “@karenederrico take your time.”

Another follower seemed concerned. In part, they wrote, “don’t take this no offense but I think your body has been through a lot already.”

What are your thoughts about Karen not being pregnant but still hoping for more little babies? Sound off in the comments below.