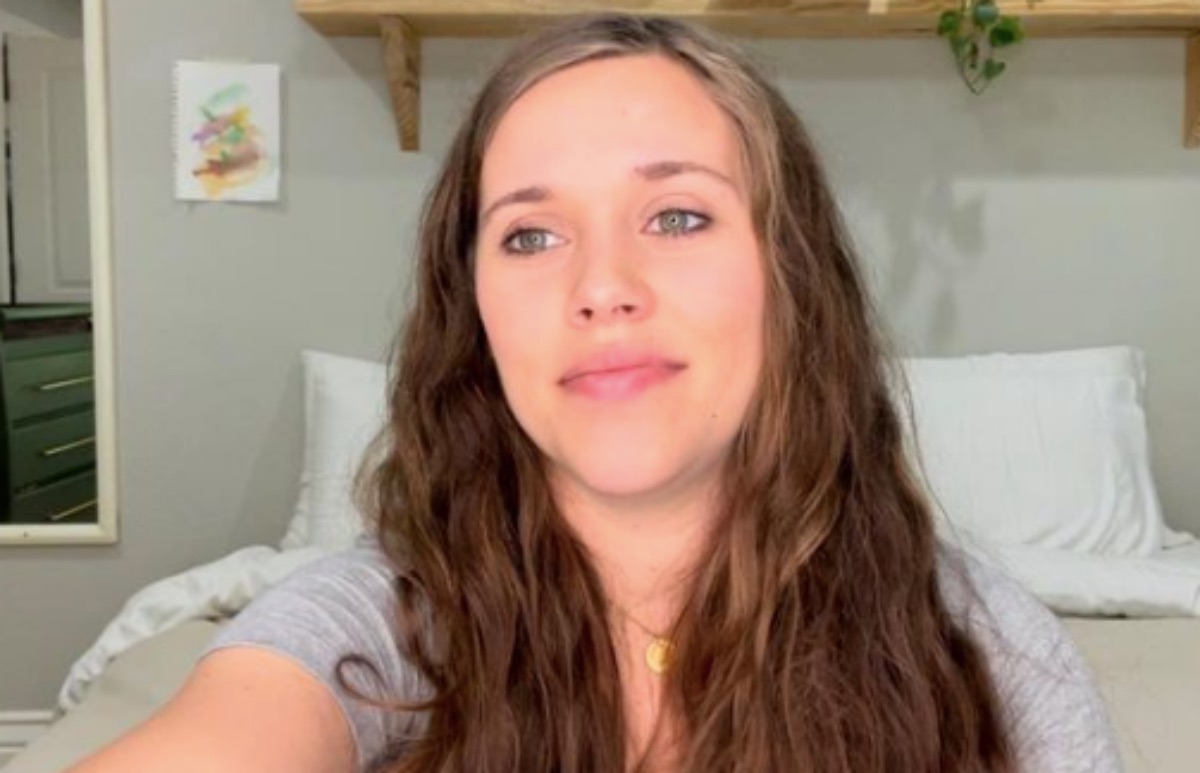 Duggar Family News reveals that there are fans of the famous family who believe that Jessa Seewald could be pregnant again. We all know that the Duggars feel that they are supposed to have as many children as God thinks they should and generally they are pretty upfront about sharing the good news. They never seem to hide the fact that they are expecting another child, but there are fans who think that Jessa Seewald could be hiding a pregnancy. Fans have been snooping around on her social media accounts and they think that she has dropped a lot of hints that show she could actually be pregnant.

Is Jessa Hiding A Pregnancy?

Jessa and her husband, Ben Seewald are pretty active on social media. They already have four children together and they are all over Instagram and on YouTube. They are very open when it comes to their family, but now their fans are a little suspicious of how they have been acting lately. In a recent photo, fans noticed that she seemed to be covering herself up. In one of her full-body photos, she looks great, but fans noticed something interesting. She is holding a box of donuts in front of herself to hide the midsection. Fans noticed that she didn’t look as if she had really gained any weight in this photo, but they are speculating. 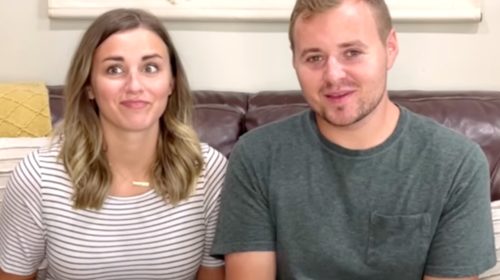 With her other children, Jessa has always been pretty slim even at the end of her pregnancies. When she was pregnant with her daughter Fern, she was still slim even into the third trimester. In fact, when fans saw her on the beach, they were shocked at how tiny she was.

Not only have fans noticed that Jessa has been hiding her belly, but also, many of them are thinking about how the timing would work if she were pregnant. With the four children that they have already, they are pretty evenly spaced out. The shortest time between children is 15 months and the longest is 27 months. This would make sense considering her track record with babies. Her fans feel as if she and Ben could make an announcement any day now if they really are expecting another baby soon. 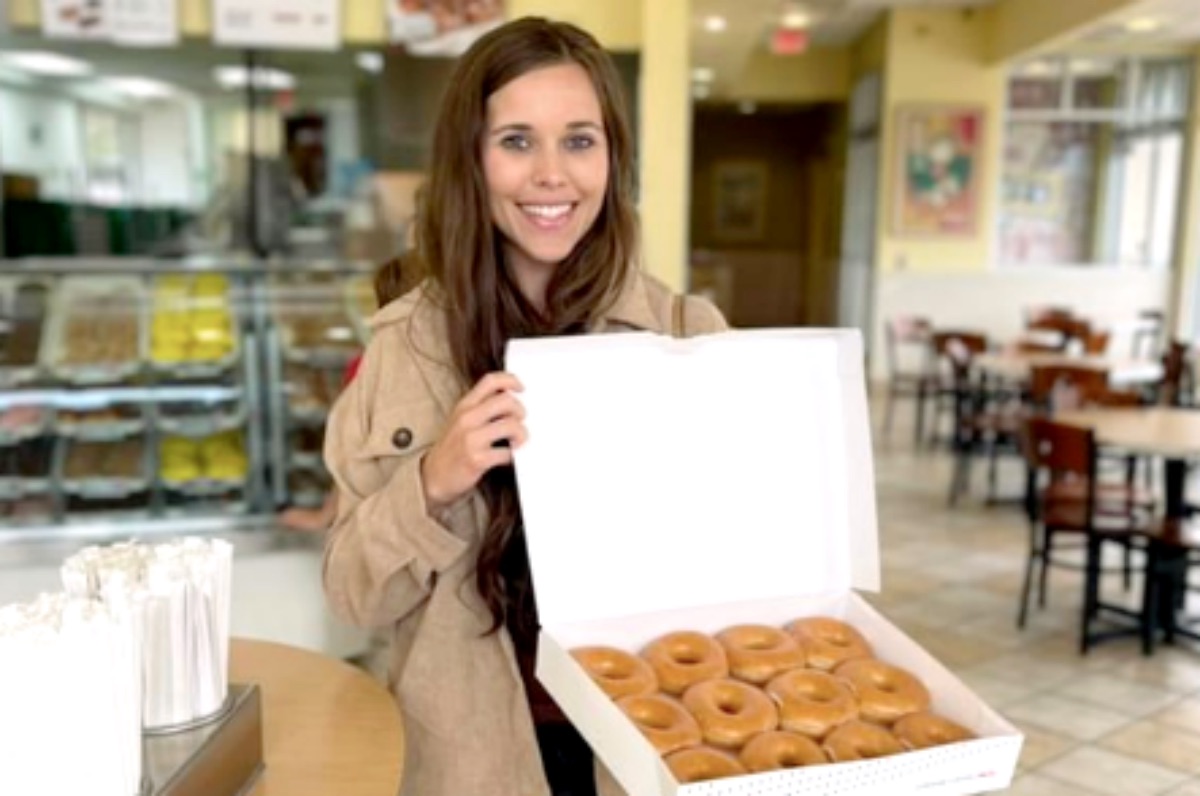 We will continue to keep an eye on Jessa and Ben to see if they really are having another child. The Duggars love to make these baby announcements and go to huge lengths to have gender reveal parties and share the news with all of their fans. We have our fingers crossed that they share the news soon!