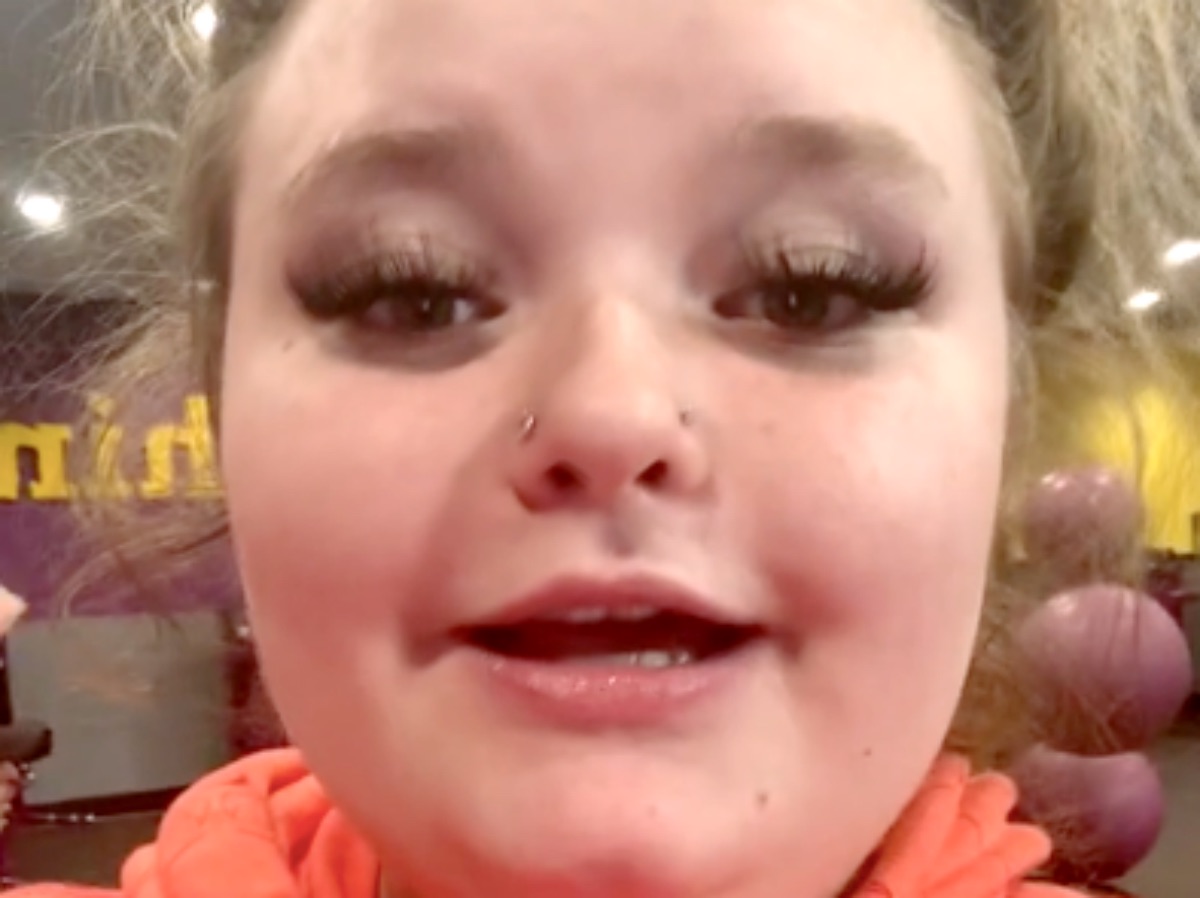 Honey Boo Boo spoilers reveal that Alana Thompson is getting blasted, yet again for her fashion choices. This time it’s for her new nails. In her recent video on TikTok, she is seen eating some chunky pickle slices. This seems to be a trend on social media right now. These pickle slices were also featured in a video that her mother, June Shannon did with her husband, Justin Stroud. As soon as the video began, Alana’s followers were quick to see that she had just gotten a manicure and they were shocked at how her nails looked.

Alana loves to get her hair, makeup, and nails done and it looks as if her fans haven’t really liked the way she does her nails. As many of them watched this video, they couldn’t even focus on her opinion on the pickle slices, they just kept focusing on her nails. Her nails are very long and square-shaped. They have French tips and they had cherry designs on them. It was obvious that they were fake and many of her fans labeled them as “cheap.” 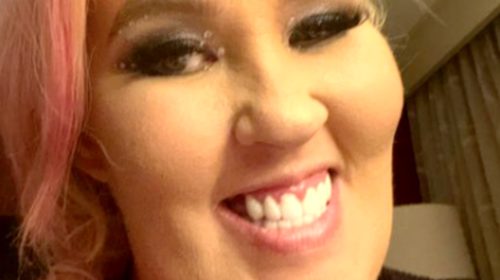 As the video went on, fans got to see more and more of her nails even though the video was about the pickles and how she thought that they were delicious. As much as Alana was trying to get her fans to buy these pickles, they just couldn’t stop looking at her nails.

When the video began, Alana started to get a lot of feedback about her nails. One of her fans wrote to her, “Please Alana. The nails. Not a good look. They look so cheap. Can we try again?” Alana replied back to this fan with, “I actually paid good money for these!” She then added a kissing face emoji. This wasn’t the only comment about Alana’s nails though. In fact, she had a lot more fans tell her how bad they thought her nails looked. 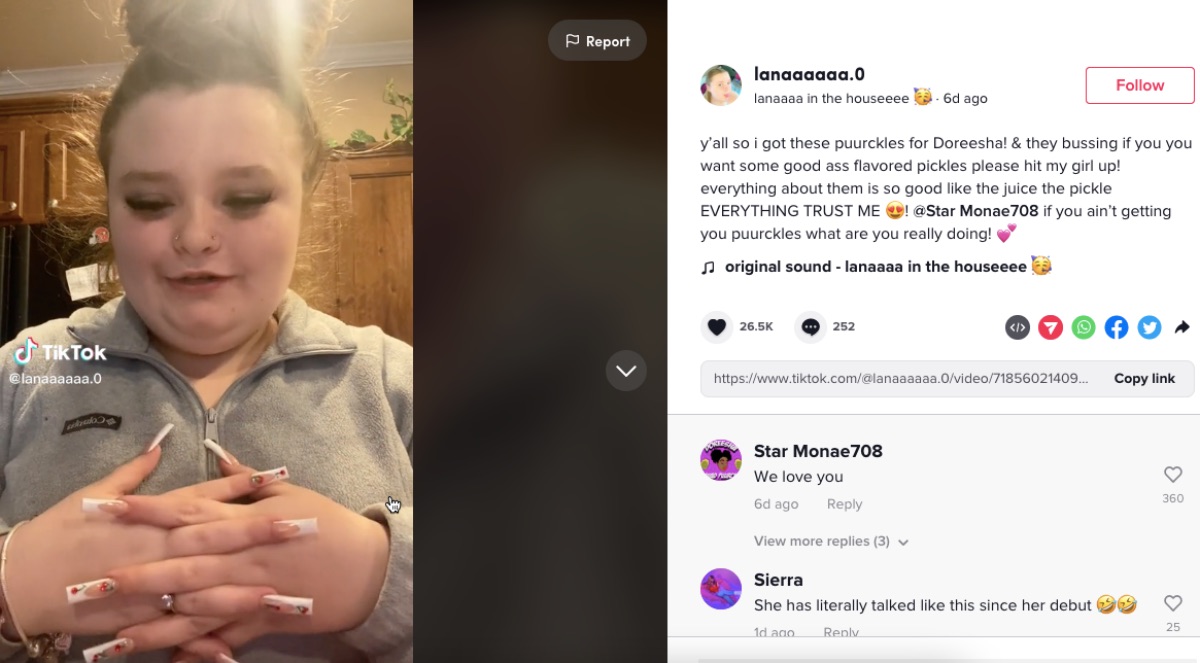 Another fan wrote, “You’d look better without the ridiculous false eyelashes and too long nails.” One more agreed and wrote, “Just stop with the nails.” These fans went on and on about just how horrible her nails look and how if she just tried to be all-natural, she would be beautiful.

It does seem as if Alana loves the finer things when it comes to her appearance. Her fans think that she should just dress and act like a teenager, but she loves to add to her look. We will continue to follow her to see what she changes next.