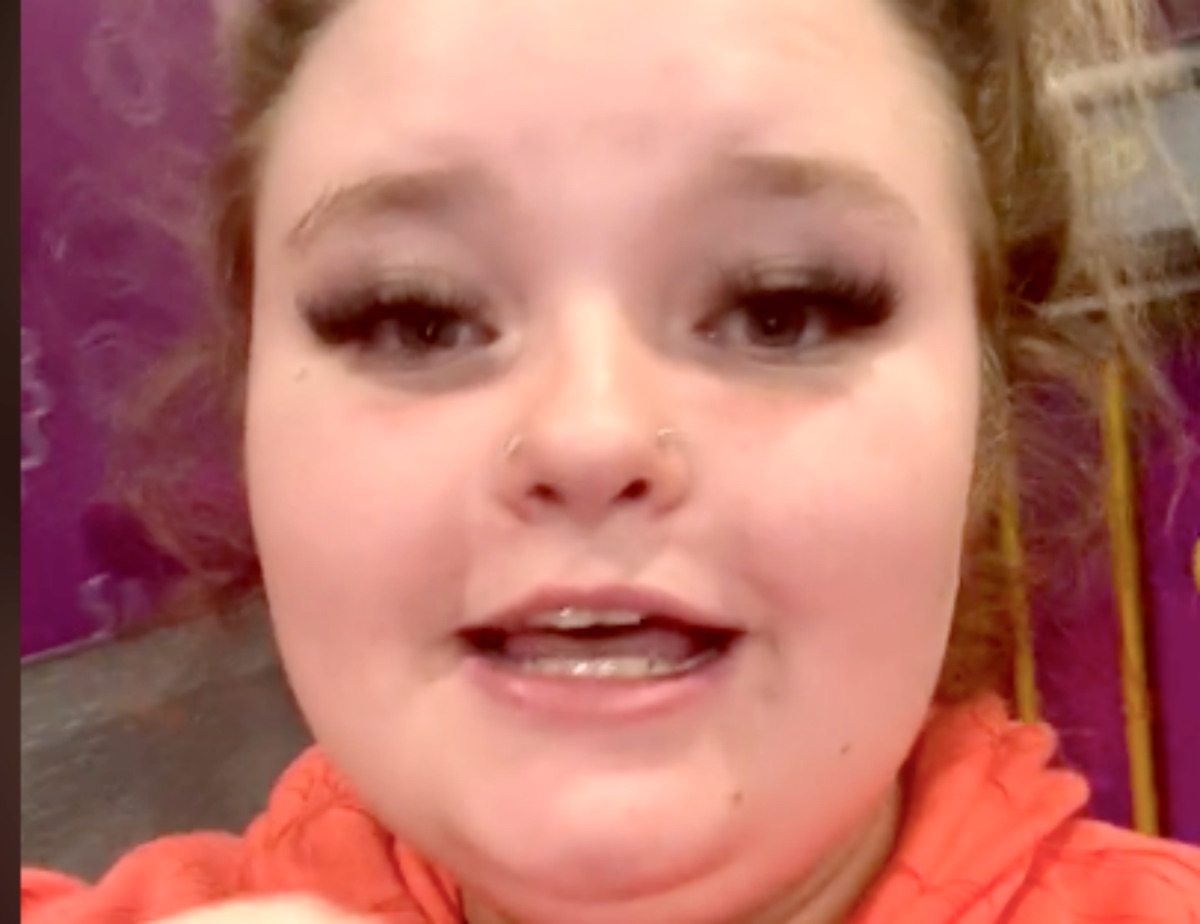 Honey Boo Boo spoilers reveal that Alana Thompson has had a makeover and her fans aren’t sure that it works well for her. Many of her fans thought she was unrecognizable after she shared photos of her new look on social media. After this makeover, a lot of her fans gave her a lot of backlash for making herself look much older than she really is. She has gotten a lot of hate already for trying to make herself look like an adult when she is only a teenager.

Alana, who has been on television since she was a young child, got a lot of hate when she was on Toddlers and Tiaras. She then went on to appear on her own show, Here Comes Honey Boo Boo, and then with her mother, Mama June Shannon on Mama June: From Not to Hot. June ended up getting involved in drugs and alcohol and she left her daughters behind. June is now trying to repair her relationship with her family, but in the meantime, Alana is trying to focus on her studies and graduating high school. 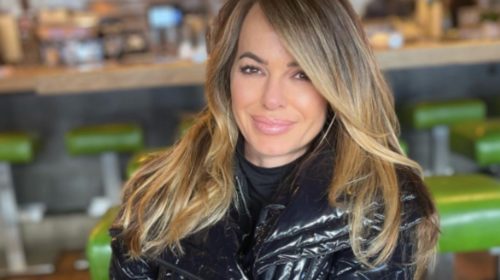 Alana is also dating a man who is 21 years old and has gotten hate for that since she is only 17. They have been posting videos together on TikTok and many of their fans have applauded their videos, while others have given them hate since day one. Now it looks as if Alana has been getting a lot more hate after pictures of her new look have hit social media. 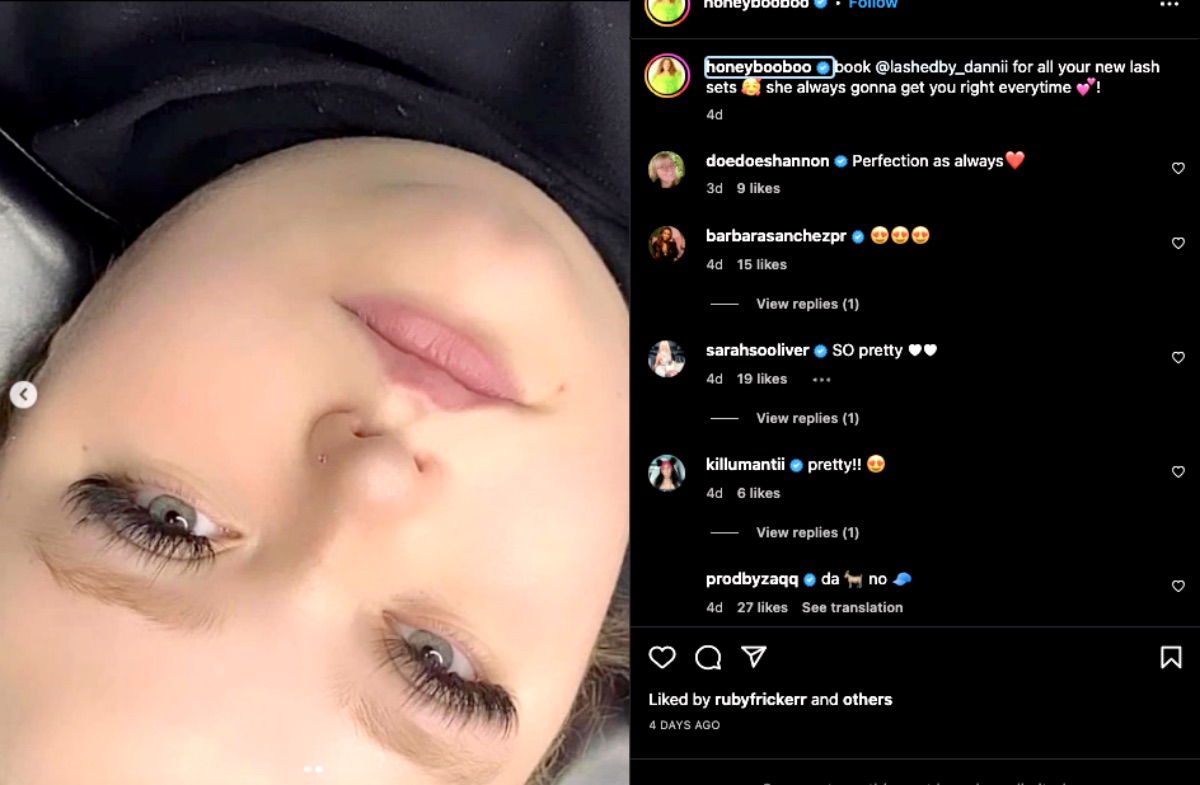 Alana recently shared a lot of selfies on social media and they were close-ups of her face. She wanted to show her fans her new lashes and her nose piercing. In these pictures, her hair is up in a messy bun and she is wearing a black hoodie. She is also wearing light pink lipstick and her fans could see a lot of her natural beauty coming through. There were some fans that also pointed out that the fake eyelashes were a bit much for her.

She had a lot of fans give her praise for how she looked. One wrote to her, “You’re so pretty! Love this look on you!” Another wrote, “Love your lashes! Where do you get them done and are they hard to apply?” Another chimed in, “By the way, you look so grown up and beautiful!” There were a few fans that were pretty rude to Alana about her look though. One wrote, “Why are you rushing time? Why don’t you just dress like a kid?”

Even though Alana gets hate for her looks, she never seems to let it bother her and that is really all that matters.

Be sure to catch up on everything happening with Honey Boo Boo right now. Come back here often for Honey Boo Boo spoilers, news, and updates