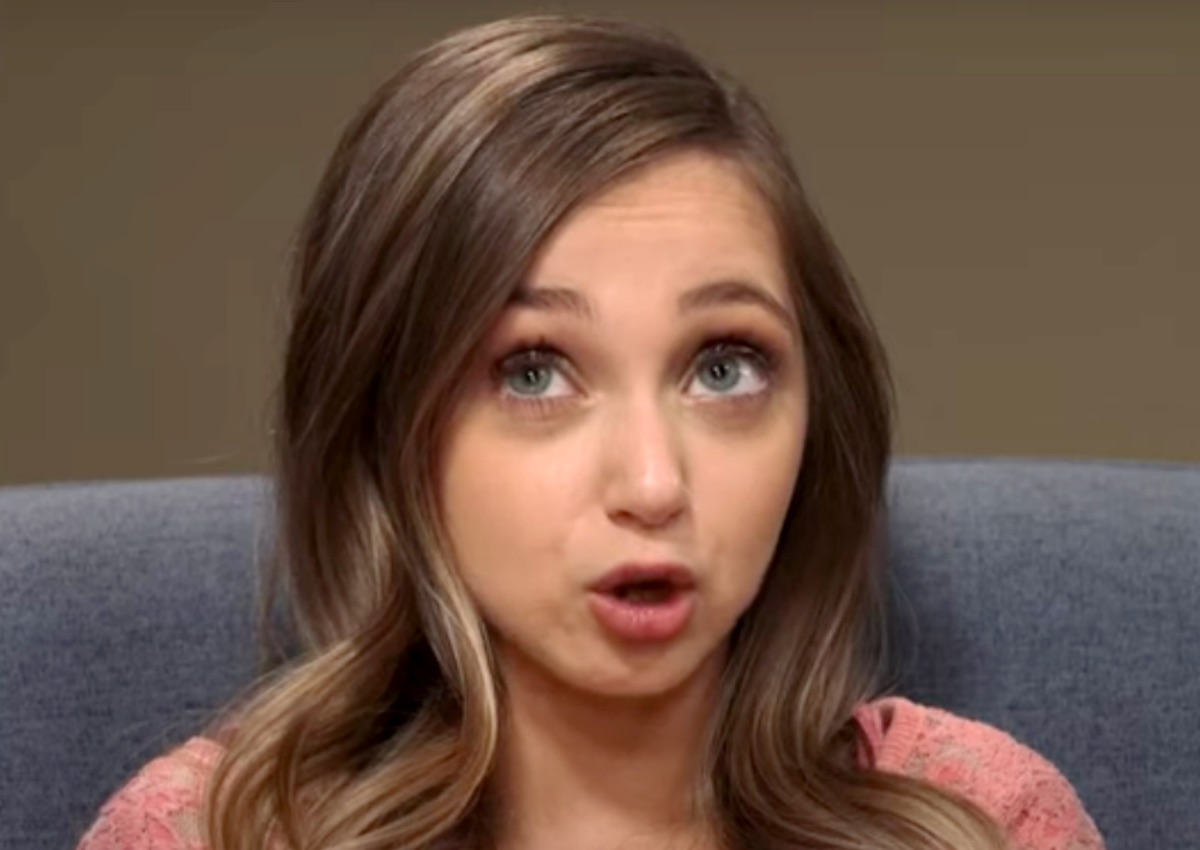 I Am Shauna Rae spoilers, news, and updates tease that Shauna Rae opened up about the progress of her relationship with Dan. 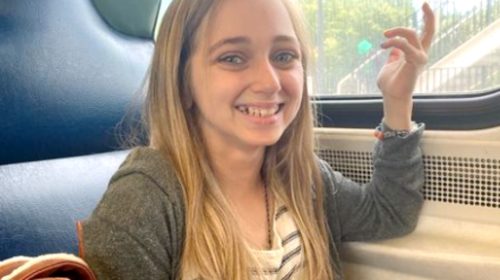 ‘I Am Shauna Rae’: Shauna Rae and Friend Thomas Go Out with Their Parents

In the previous episode, Shauna Rae brought a new love interest, Dan, and introduced the man to her parents. The TLC star stated that she has known Dan for some time now and she was excited as Dan would meet her mother for the first time. The two also revealed that they communicate almost every day but remained platonic as they don’t want to rush things.

As someone who loves to travel, Dan expressed his desire to let Shauna see the world in the future. Meanwhile, Shauna’s stepfather, Mark, was impressed with the man. “I think Dan would be a really good match for Shauna because he’s very smart and adventurous. Shauna’s smart but not very adventurous. I think that he can pull her out of that comfort zone, but still make her feel safe,” he said. 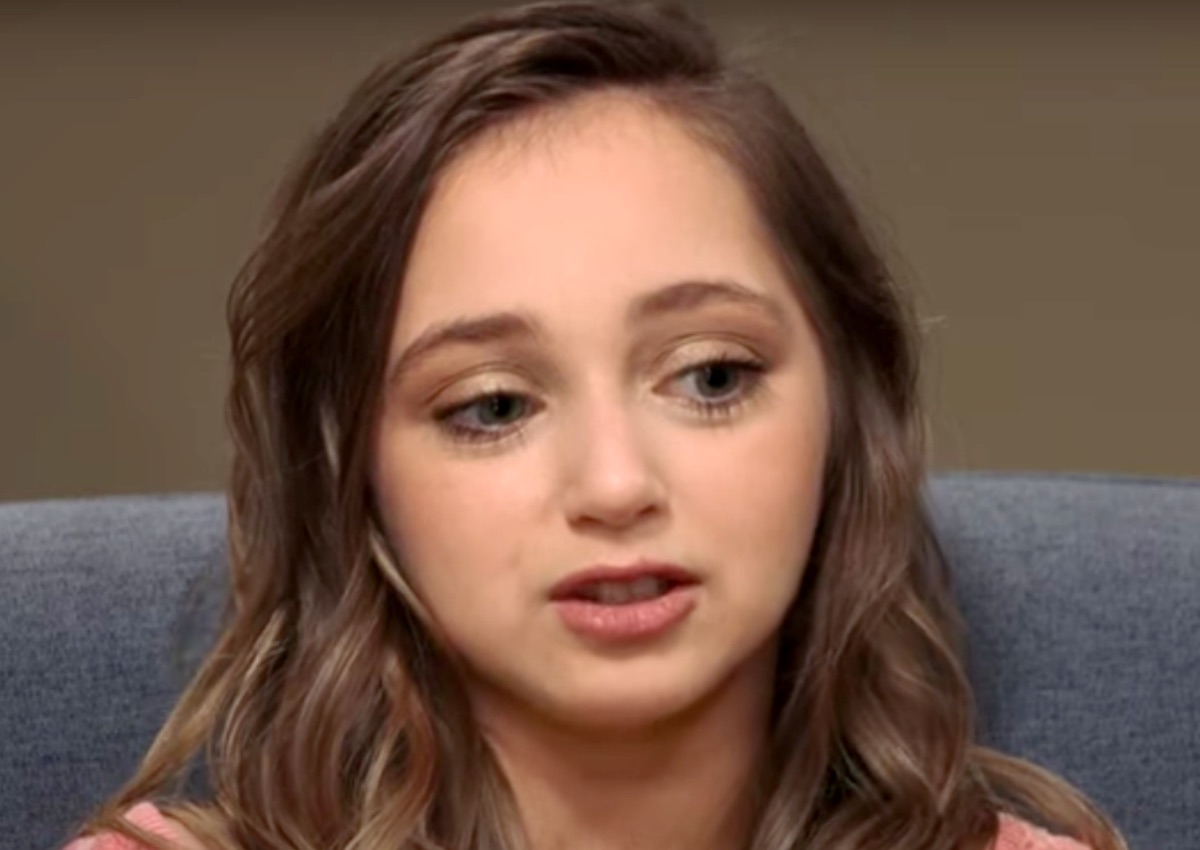 Shauna Rae Talks About Her Relationship with Dan

The 23-year-old star met a man who resides in Wales and who loves to explore the world. As someone who can’t easily step away from home, Shauna gave her point of view regarding the long-distance relationship. Based on her experiences, she admitted that being far from her lover is “not my cup of tea.”

“Either he would have to find a settle-down place, or I would have to start traveling with him,” the reality star uttered. Though the two don’t have an official label for their relationship, Shauna agreed to Dan’s invitation as his date at his friend’s wedding. The nuptials would take place in Malaysia and Shauna’s parents couldn’t be more excited for her to travel.

However, the TLC star doubted her parent’s point of view about her leaving their home. “They’re bold face liars. They probably wouldn’t let me go if it actually happened,” Shauna stated.