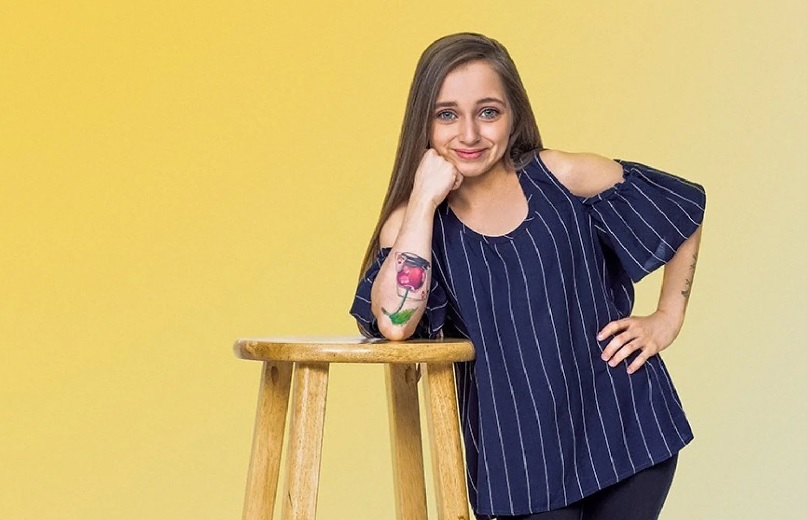 I Am Shauna Rae spoilers, news, and updates tease that Shauna Rae got loads of ideas after she went shopping with her friends.

Shauna Rae Admits That Her Feelings Towards Dan Are ‘Confusing’

In the previous episode, Shauna voiced out her feelings toward her new love interest, Dan. The two met online and have also dated a few times when the man visited the reality star in the United States. Because he is a traveler, they communicate via Zoom most of the time. During one of their chats, Dan shared his recent trips and invited Shauna to travel with him one day.

However, the TLC star was hesitant about the idea, saying: “It’s been a couple of weeks since Dan visited me. We went on a couple of dates, which were great, but my feelings toward Dan are a little confusing. I’m playing it day by day. Whatever happens, happens.” Though Shauna believed that traveling is an interesting thing to do, she still felt a little scared as it would be her first time traveling far from home.

In a recent episode, the reality star stepped foot in a thrift store with her friends. She was happy as she can choose multiple clothes that she can reinvent. However, as someone who is 3’10 at age 23, there was nothing that can fit her. Shauna then opened up about her desire to put up an apparel line in the future.

“The main factor of why I’m trying to create a fashion line is because I grew up not fitting into a section,” she stated. Being different is also her inspiration to study at the Fashion Institute of Technology (FIT) so she can create something to wear for people like her. Though her family and friends were supportive of her dreams, Shauna still got emotional reflecting on her shopping trip. “I think everyone in the situation forgets about my height or my disability,” she said.