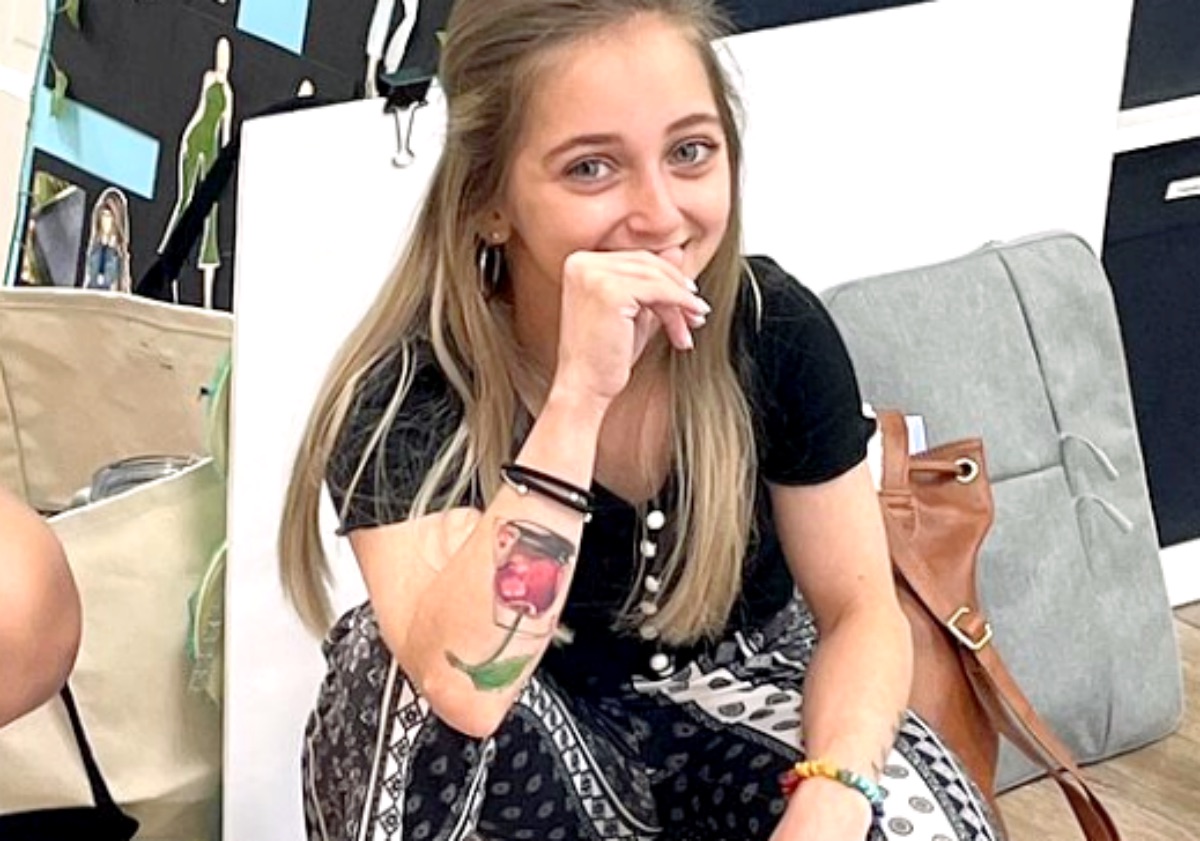 I Am Shauna Rae spoilers reveal that this season of the show has not won that many fans. In fact, many viewers have started to trail off because they are just not that interested anymore. The show is about Shauna Rae, who is 22, but looks as if she is an 8-year-old child. She was born with a type of brain cancer and the treatments prevented her from growing like normal people. When the show began, fans were thrilled to watch, but now that it is in the second season, things have changed and these fans are jumping ship. Here’s why.

Why Fans Hate This Season

The second season of the show hasn’t earned a lot of attention as it did in the first season. Shauna does get mistaken a lot for being a child. She has started to get more tattoos and drink heavily in order to show people that she is in her 20s. She decided that she wanted to move to New York and go into the world of fashion. Her parents wanted to talk to her more about it and this scene was one that fans have a big issue with. 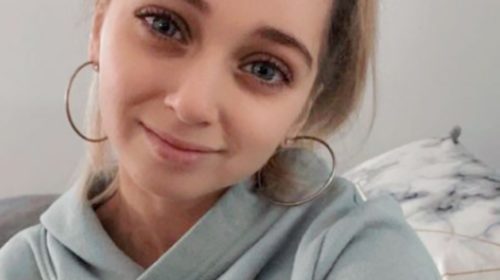 In this scene, her fans noticed that she was complaining a lot. She did mention that she was scared to go to New York and go to school, but it turns out, viewers are annoyed by the fact that she has these big aspirations, but just continues to complain about them. Fans feel that she needs to follow through with what she wants and not whine about it.

Another fan who has been watching Shauna since the first season added, “She just seems really bratty a lot of the time. She has a nasty disposition. I think she is just naturally abrasive.” One fan pointed out what they see in the relationship between her parents. They wrote, “They seem so immature. 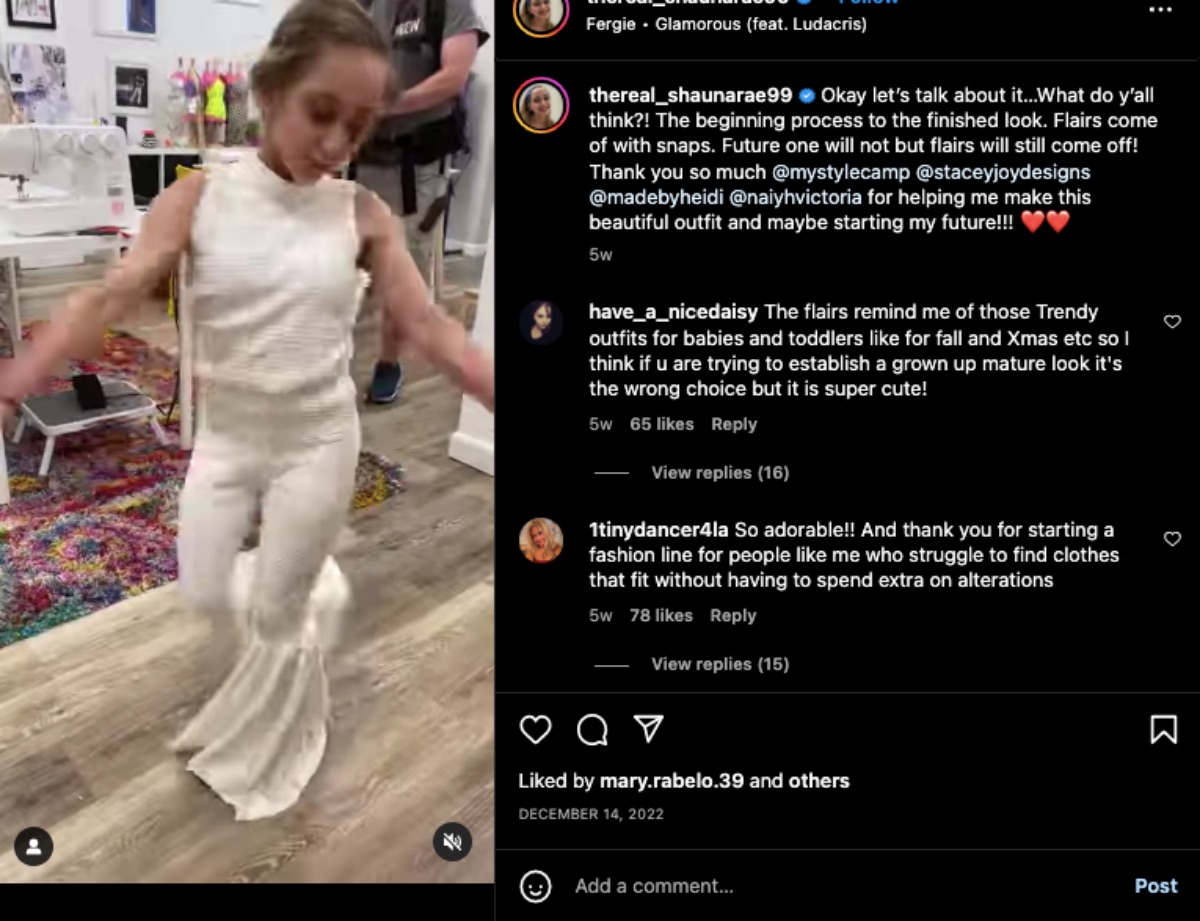 It frustrates me how they go about everything. Shauna’s dating life, Shauna’s driving… their approach to the girls moving out… The dog situation is insane. They already had 3 dogs but then the pandemic happened so they got 2 more?! What kind of logic is that?”

This season may not get a lot of positive attention as the last season did. Does this mean that TLC may consider another season or will fans change their minds? We will have to continue to wait and see if the show gets more positive feedback moving forward.