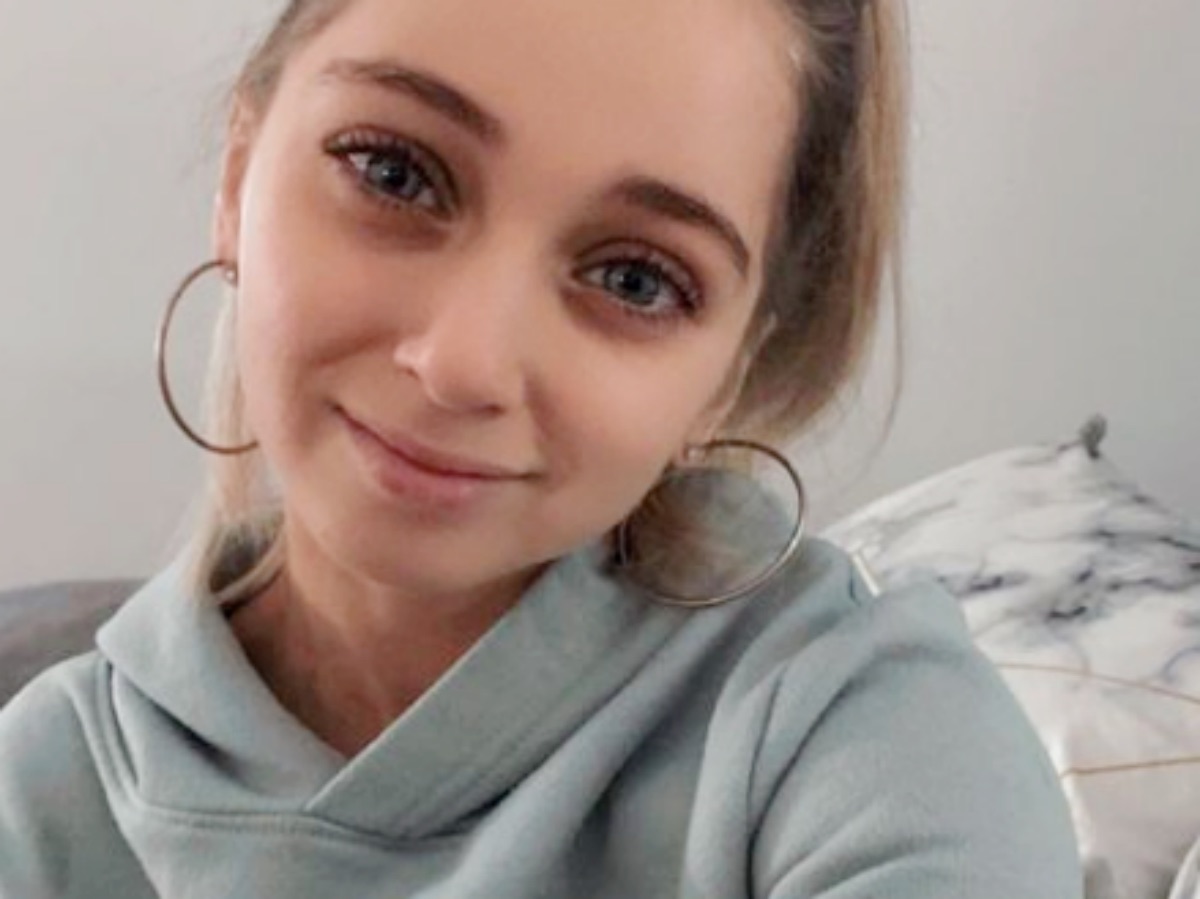 I Am Shauna Rae spoilers reveal that fans are starting to get a little irritated with Shauna’s attitude. As this season is moving forward, Shauna has shown that she is a little nervous about moving to New York. As fans watched the last episode of the show, they noticed Shauna’s overall attitude about living away from her parents for the first time in her life. She is ready to ma

As we follow Shauna’s life, we are often reminded that the 22-year-old still looks like a child. She was diagnosed with a type of brain cancer as a child and she will always be small. She will always look like a five-year-old even though she is in her 20s. As the show has continued this season, she has shown that she has some major concerns about her life and her career. She is about to move to Brooklyn away from her parents and she will try her best to manage her life there.

Shauna’s anxieties stem from the fact that she is still so small and that will never change. She got pretty emotional when she talked to her family and the cameras about how she gets treated and how she isn’t sure that this move is the best. As she began to get emotional, Twitter was all aflutter with tweets from fans. They were very critical of her attitude, but some did understand why she was feeling that way.

As Shauna begins to talk more about the move, her emotions got the best of her. Fans who were watching took to Twitter to share their thoughts about her outbursts. One tweeted, “Shauna has a horrible attitude. There, I said it.” Another wrote, “Shauna is a brat. Migraines affect millions of people every day. 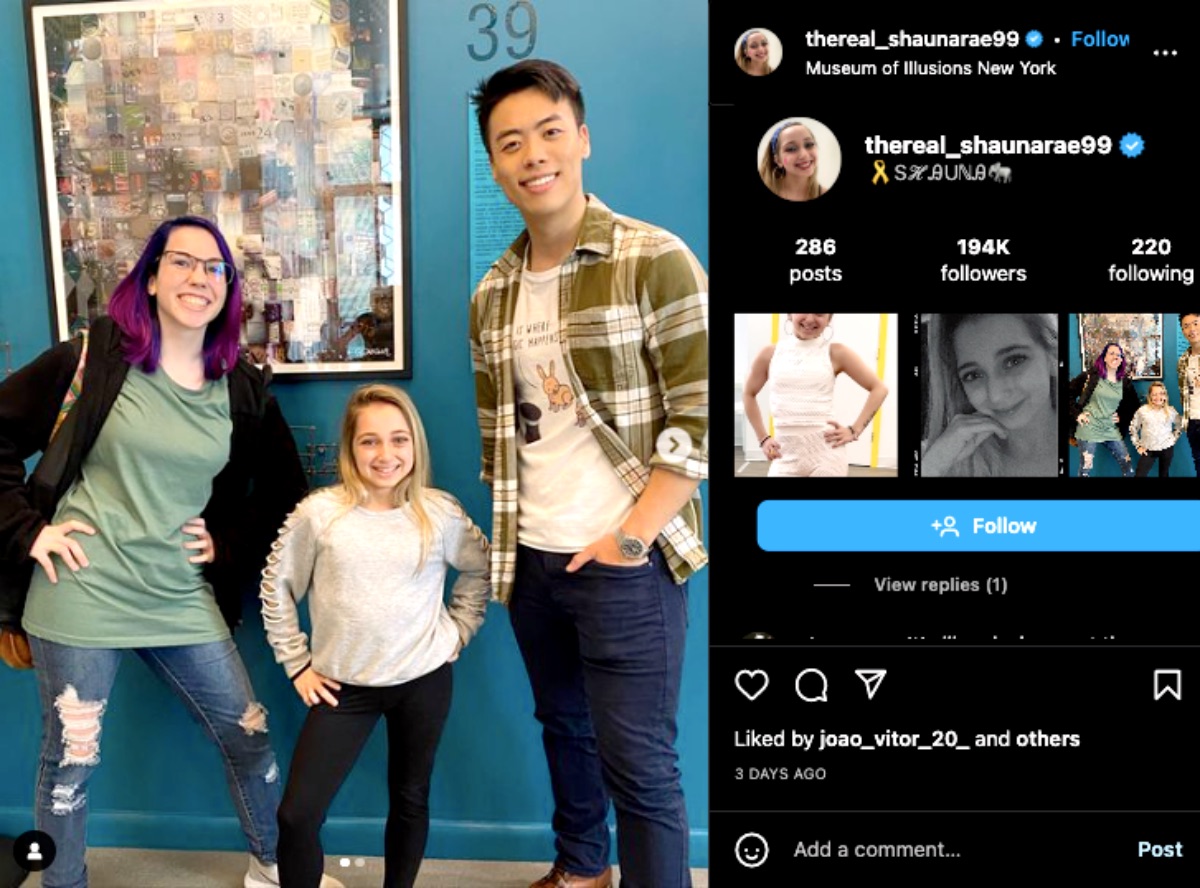 That doesn’t mean that you just yell at your parents. The last thing I want to do with a migraine is yell at someone.” One more chimed in, “Shauna: I hate attention. Also Shauna: I have a whole TV show about me.” A final fan wrote, “How many episodes can TLC keep pushing Shauna to say she doesn’t care about what people think, she looks like a kid, and she’s constantly wanting people to know she has tattoos and drinks? This is going to get old.”

For fans, they will continue to watch Shauna as she explores life on her own, but will she continue with this attitude? Fans surely hope not.

90 Day Fiance: The Other Way Spoilers: A Coming Out Story Like No Other