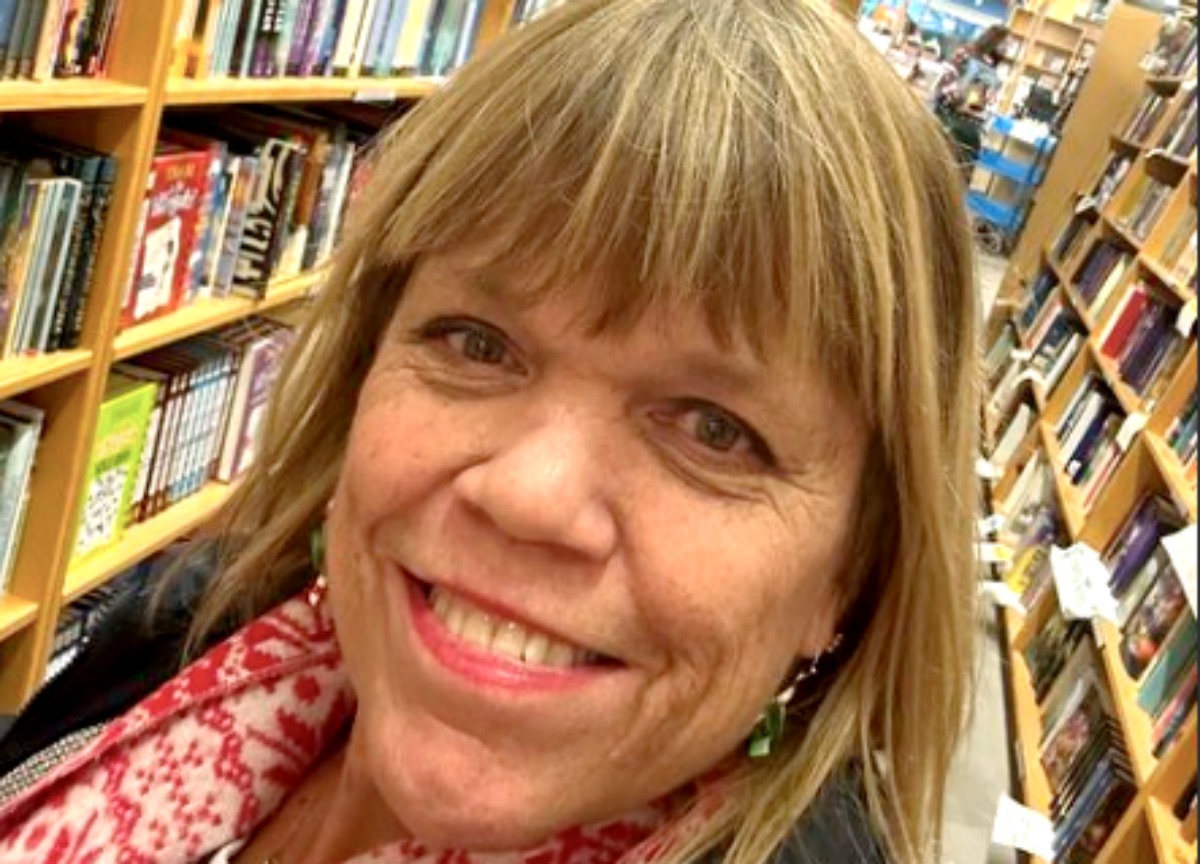 Little People Big World (LPBW) fans have accused Amy Roloff of not counting her blessing in the past. That came when she met and married Chris Marek but still can’t seem to let go of her anger about Matt and Caryn Chandler. Is she someone who always sees the half-empty glass instead of one that’s half-full? Although she has many blessings, she seems very apprehensive about the coming year as she always thinks about “the what ifs.”

Amy has been in the spotlight for years on TLC. In fact, fans followed her as she raised her children, and when she confronted Matt over Caryn Chandler. Giving out her personal life at the time must have been difficult. After the divorce, Amy seemed to see very little that was good in the world until she met Chris Marek. Mind you, she did agree that the show helped to boost her self-confidence. But, she’s not sounding confident about 2023.

Little People Big World fans saw that as the kids grew older, more stress arrived, especially with Jeremy. He was sometimes disrespectful as a kid. And he seemed very unhappy when his dad wouldn’t sell him a portion of the farm. Then, Zach and Tori got all hot under the collar for the same reason. So, they moved to Washington. Actually, Amy took heat from TC fans for selling to Matt in the first place. But she did have some blessings as she welcomed another grandchild in 2022.

Little People Big World Star Amy Struggles With “What If?”

When the LPBW matriarch shared her New Year greetings, she posted up a photo of herself kissing Chris through an empty picture frame. They looked happy, but in her caption, she seemed unsure of herself. She said, “I’m often hesitant and a little anxious at the start of a new year. What will the year bring? Am I ready? Will I have what it takes to face the challenges that will come my way?”

The Little People Big World star mentioned a few other questions about the future. Then she said, “Oh the ‘what ifs’ that creep in.” Finally, she chided herself, telling her own self to “stop.” Adding on the tail end that she wants to try and be optimistic, she said, “It’s going to be a good year because it’s what I make of it with the challenges and all the good things that will come my way.”

Little People Big World fans know that nobody can predict the future, so why worry? One of them tried to give Amy Roloff some encouragement, They wrote, “The way I look at it I hope 2023 is a great year but if what ifs and things come along it is what it is. God never puts anything in front of us so we can’t handle. It’s going to be a great year and whatever challenges come we’ll just push through like always.”

What are your thoughts? It’s one thing to plan for the year ahead, but worrying about things that might never happen seems like a big waste of energy, do you agree? Sound off in the comments below.