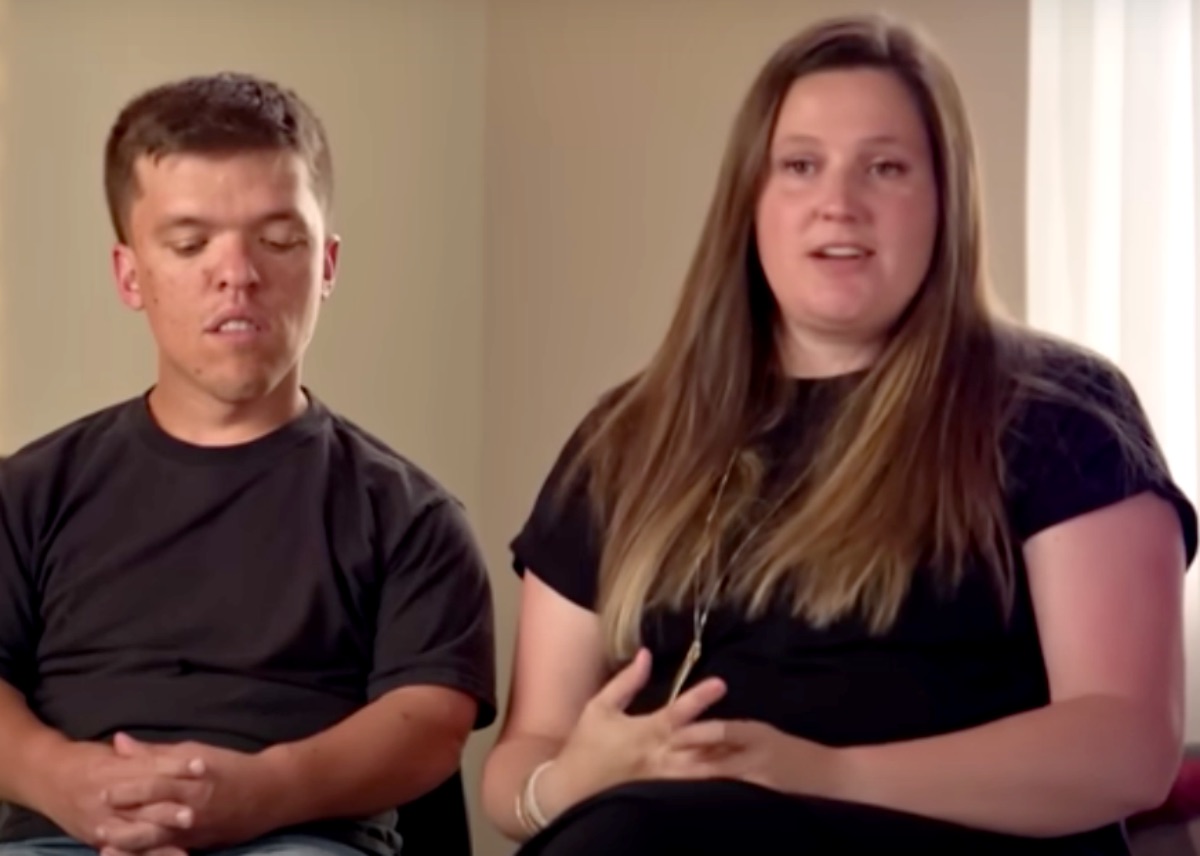 Little People, Big World spoilers reveal that fans of the show feel that Tori Roloff has been using her young son, Josiah to throw major shade at Matt Roloff. Why do they think this? Apparently, while looking at her Instagram Stories, many fans took one picture and caption to throw shade at Matt.

From the looks of it, Tori has been keeping Matt from seeing his grandson because of the intense family feud in the Roloff family. Matt hasn’t been able to see Josiah very often and fans of the show feel that this is unfair. These fans feel that Josiah has nothing to do with the feud and it is poor parenting to keep him away from his grandfather. 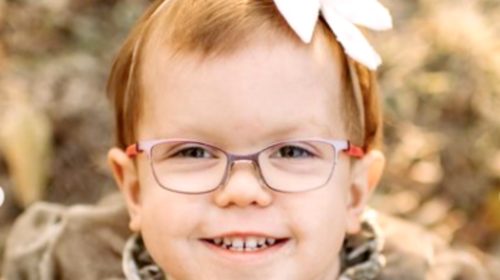 Josiah is now eight months old and Tori and Zach Roloff have been sharing every moment that they can with their fans. In a recent Instagram post, Tori shared some adorable photos of Josiah pretending to ride on his father’s tractor. In the first picture, Josiah is sitting on the tractor looking very adorable. She captioned this one, “He’s ready, Dad!” 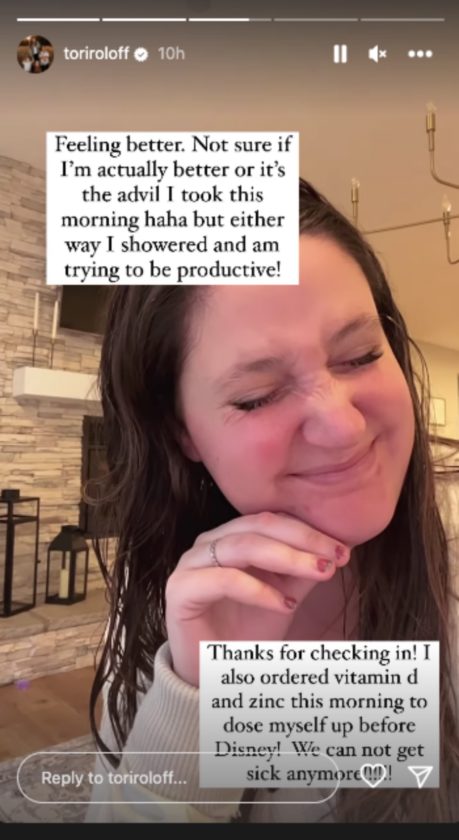 In the next capture of Josiah, he is back on the tractor, but this time, fans thought her caption was rude and directed at her father-in-law. She captioned it, “Just taking notes for when Dad lets him take over.” Fans feel that this was a jab at Matt since he would never let Zach take over the farm. This is how the feud began. Matt wanted to sell the farm and when Zach put in an offer, he denied him. All Zach ever wanted was to take over and keep the farm in the family. Much to his dismay, it didn’t turn out that way.

Tori has been actively sharing milestones in Josiah’s life. He recently started talking. In one of her Stories, she shared a video of him saying “dada” at the table, while he was sitting in his high chair. The couple has high hopes for him and fans can already tell just how smart he is. It seems like the hardest part for fans to see is the fact that they are not letting Matt see his grandson during this pivotal time in his life. It is pretty sad to watch this and we did catch glimpses pf it on the last season of the show.

In the end, it is up to Tori and Zach if they want Matt to see Josiah. It has got to be hard on him to see their posts on social media and not be able to share with them.