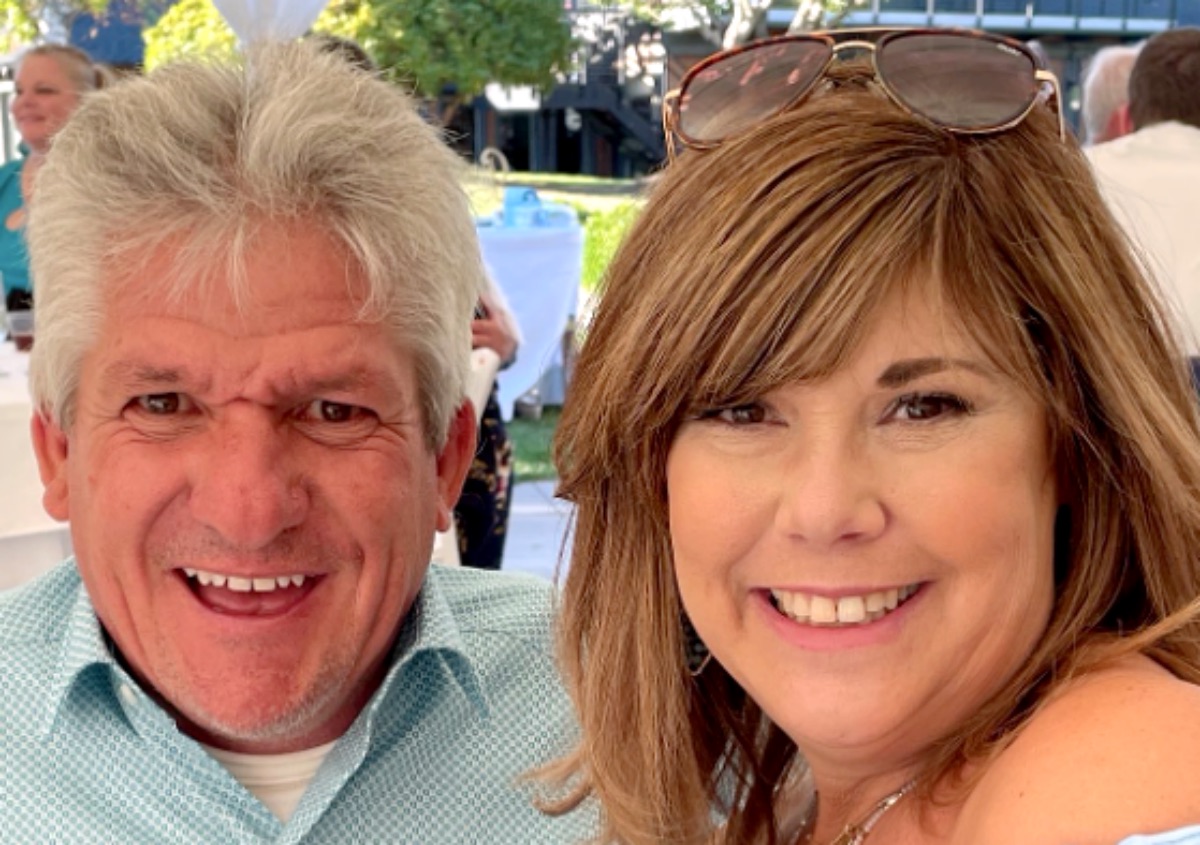 Little People, Big World spoilers reveal that Matt Roloff and Caryn Chandler may feel as if Zach and Tori Roloff are bad parents. Why would they think this? When Matt put the farm up for sale, his children were shocked. They all thought that it would stay in the family, but he denied both of his sons’ offers. Many fans think that Caryn had a lot to do with this since she knows how to manage the farm. Now that Matt and Zach aren’t really speaking, he has kept his children away from Matt and Caryn. Is this reason that they are seen as bad parents or is there more to it?

Matt is pretty active on social media and some fans think that he has been throwing shade toward Zach and Tori through Instagram. In fact, he recently shared a post about winter. In the post, he wrote that he had been spending time in Arizona. He mentioned that he missed some of the grandchildren’s birthdays. He then gave Jeremy Roloff a shoutout for FaceTiming him with Bode. Interestingly enough, he didn’t mention the other grandchildren that he missed. 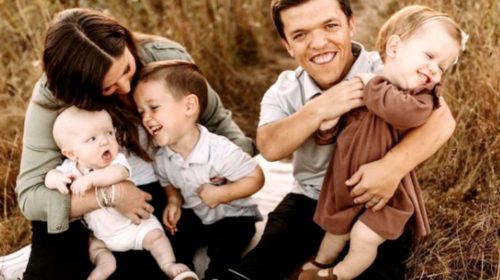 Matt and Caryn have both been open about how Zach and Tori keep the kids away from them. He told fans publicly, “There are some things they just wouldn’t do… like keeping children from their grandparents.”

The Drama Between Zach and Matt

Ever since the farm went up for sale, Zach and Tori have been staying as far away from Matt and Caryn as they can. Both couples seem to be waiting for the other to apologize, but who really is to blame in all of this? Did Matt deny his son the property on purpose? Did he ever really want it to stay in the family? Is there more to this story than anyone knows? 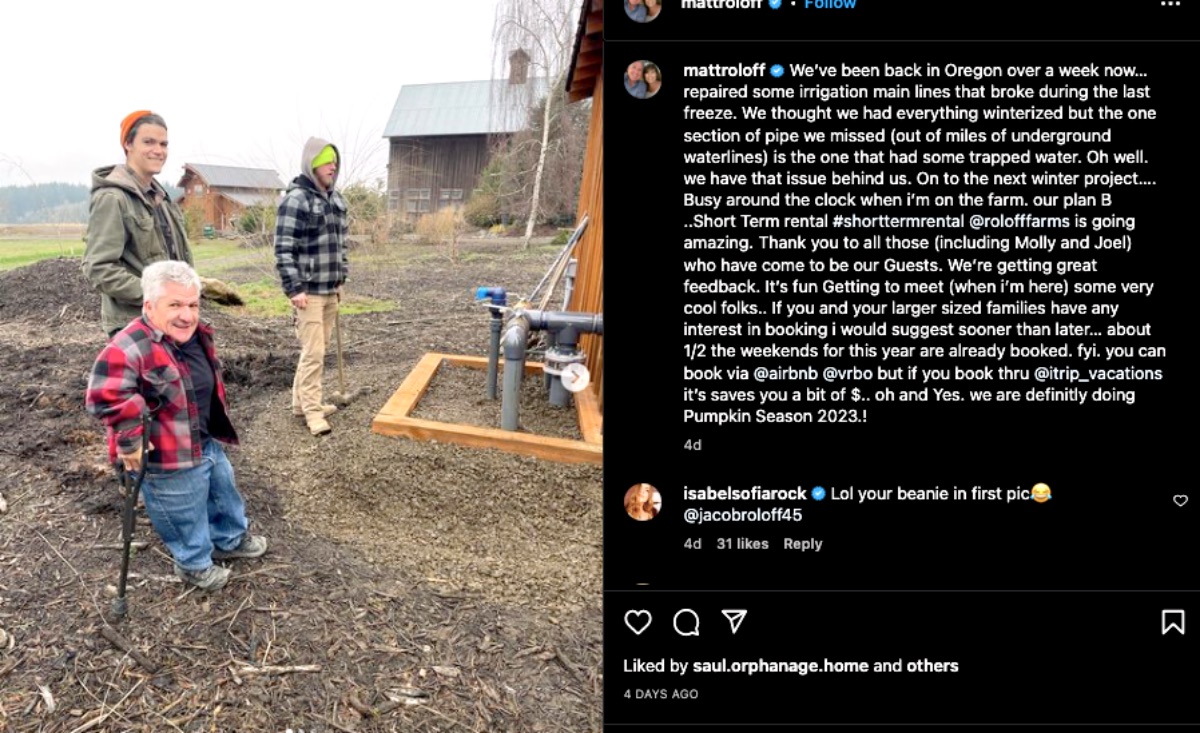 Some fans think there is a lot more involved than denying Zach the farm. Jeremy was also denied, but he still communicates with Matt and Caryn. Jeremy and his wife, Audrey Roloff, ended up buying a farm of their own for a little over $1 million. They all still seem pretty close, so what really happened with Zach? Fans continue to ask these questions and hope that one day we will see these two make up. We will continue to keep an eye on their social media accounts to see if there are any new changes in their relationship or moving forward.