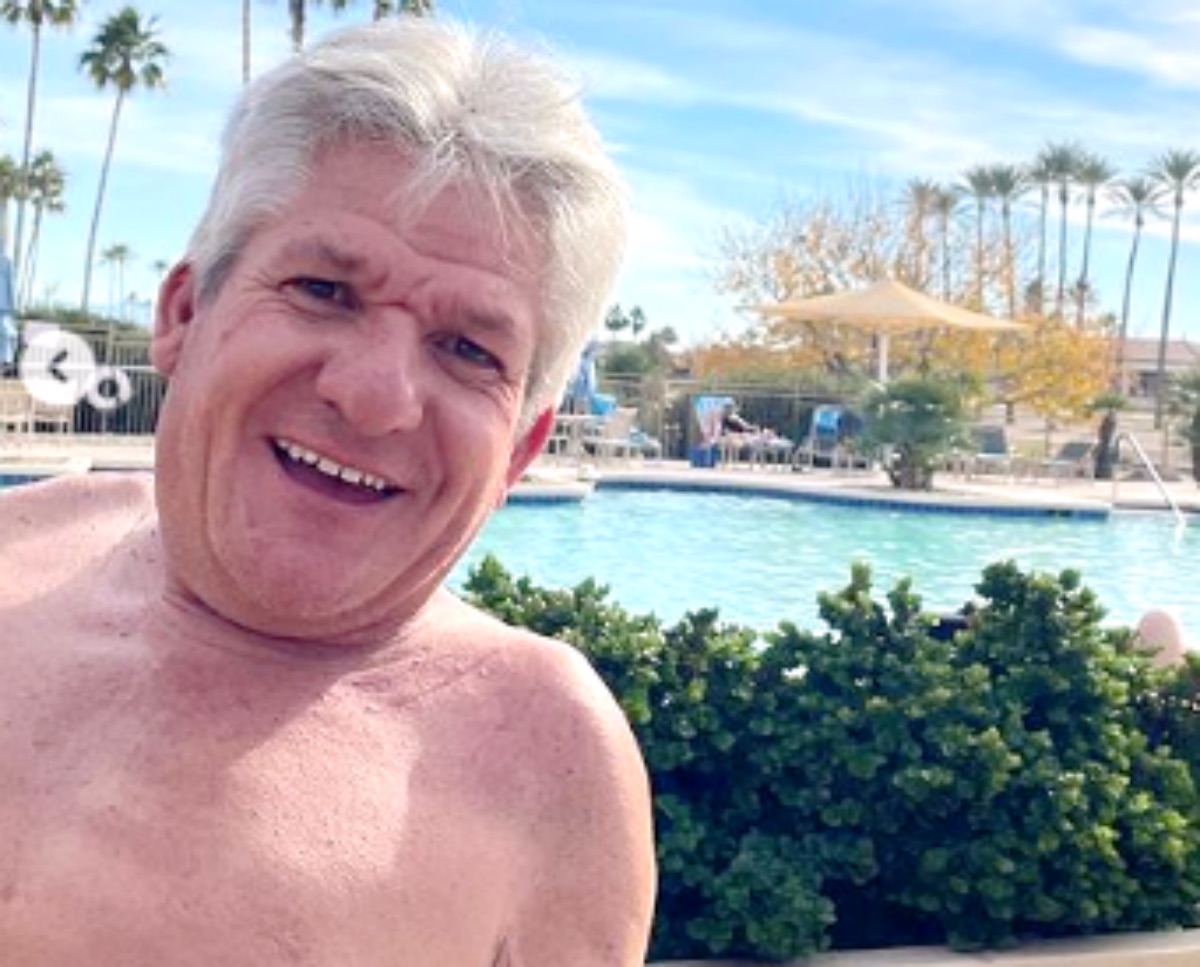 Little People Big World spoilers reveal that Matt Roloff doesn’t seem exactly sure where he sees himself in the future. Matt has tried to sell part of the Roloff Farm where his annual pumpkin season takes place to no avail. Matt admits that he is looking forward to retiring one day.

Is Matt Roloff Ready To Throw In The Towel?

Little People Big World spoilers suggest that Matt is not happy that the children don’t seem to want to participate in the annual pumpkin season anymore. At first, Matt had hoped that one of his sons would purchase the family farm and run it themselves one day. However, that has not come to fruition and Zach Roloff has even moved away from the farm.

Jeremy Roloff attempted to buy the farm as well but those negotiations fell through too. Now the family is at odds over the property and Matt has called in Amy Roloff’s husband, Chris Marek, to help with the past two seasons. Of course, Chris thought that Zach might get upset with him over pitching it but that didn’t seem to be an issue between the two. 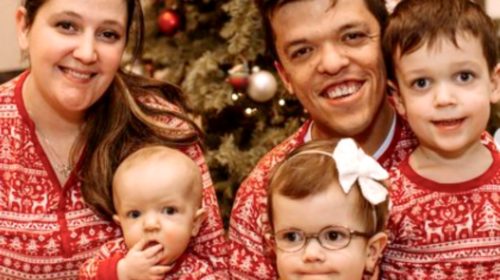 Matt has mentioned for the past few seasons that his body is tired. However, Matt is constantly working on new projects on the farm as well. The family began filming the show in 2006 and just finished their 24th season. Matt’s father, Ron Roloff, passed away last year leaving Matt to try to spend more time with his mother.

Matt seems to like the idea of Arizona and has discussed moving there with Caryn Chandler. Now that Zach and his wife Tori have three children and have moved, they have expressed an interest in concentrating on their life off-camera as well. Of course, fans have loved the updates on Zach and Tori and their children even if they aren’t associated with the farm. 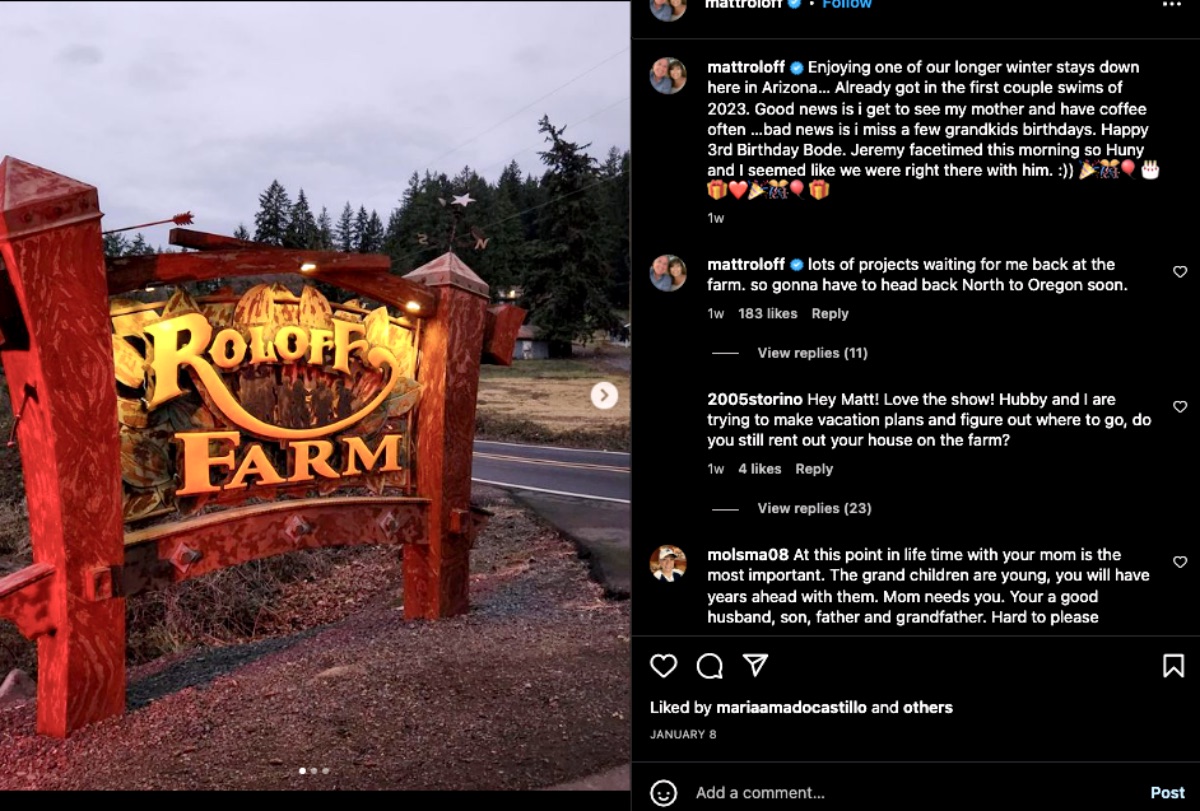 LPBW Spoilers: Will There Be A Season 25?

So far, TLC has not announced whether or not they are planning Season 25. However, fans hope that the show doesn’t end just yet. Other fans feel that the show has run its course and with the family divide, it is just not the same anymore. The show started with the family and their farm, including pumpkin season. Now Matt and Amy are divorced and the children are scattered.

Fans feel that TLC may push the family to stick it out one more season for closure if nothing else. Some have suggested that another big wedding could be the highlight to end it all. Will TLC air one more season of LPBW? Will the finally be the marriage of Matt Roloff and his girlfriend Carlyn Chandler? Will Matt get married on the farm just like Amy and Chris? Will the Roloff family finally reunite?