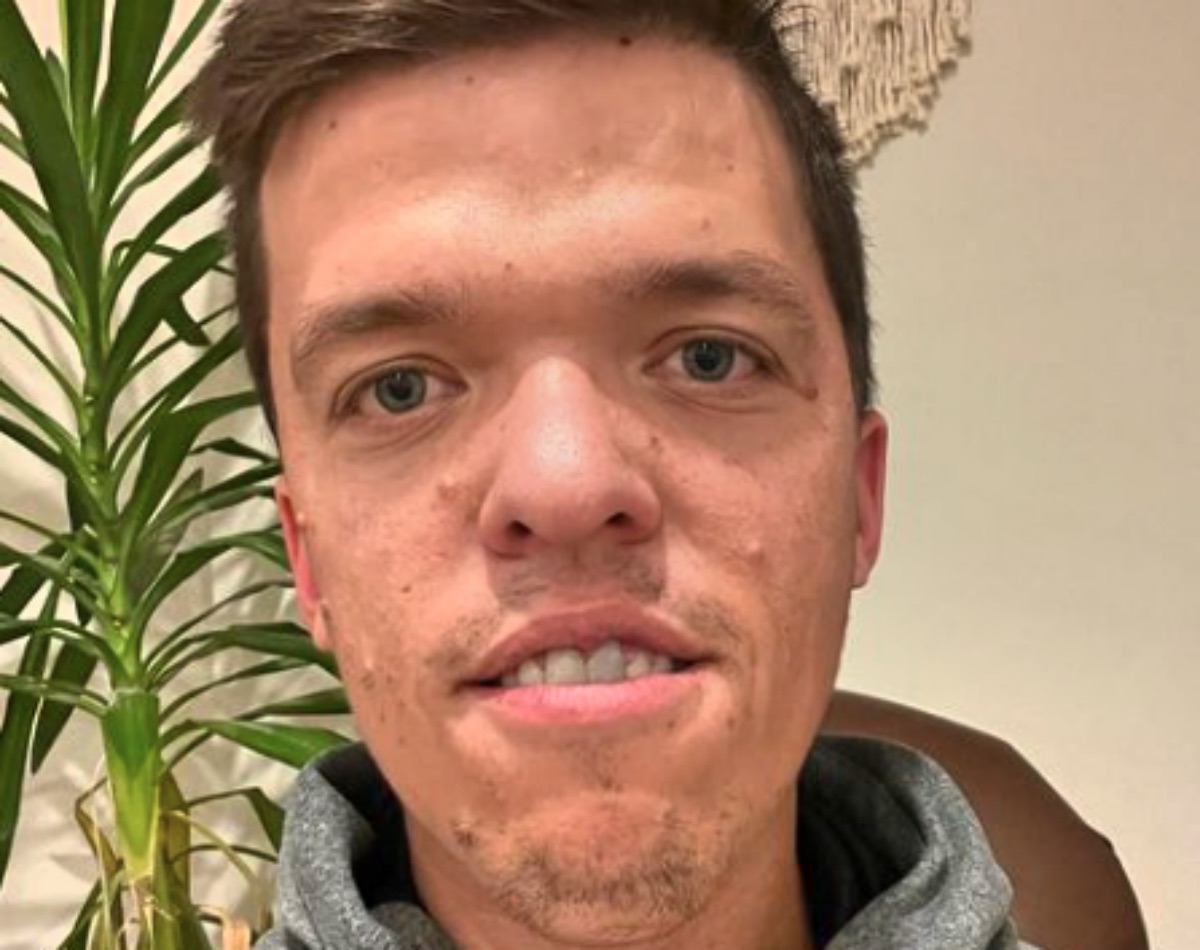 Little People, Big World spoilers reveal that fans are waiting to find out what’s next for the TLC series after season 24. And now, Zach and Tori Roloff have let on that they’re taking a break from the series. Read on and we’ll fill you in on the details.

Little People, Big World: Why Are Zach and Tori Roloff Distancing Themselves?

Little People, Big World spoilers reveal that, according to Cheat Sheet, this past season of the TLC reality TV series shined a light on just how split the Roloff family has become over Roloff Farms. A source has reportedly revealed this month that Zach and Tori are trying to put distance between themselves and the show.

Fans may recall that when season 23 wrapped, Zach was hoping to buy the property that his mom, Amy Roloff used to own. But by Season 24, it became clear that Zach and Matt Roloff could not come to terms on a price. 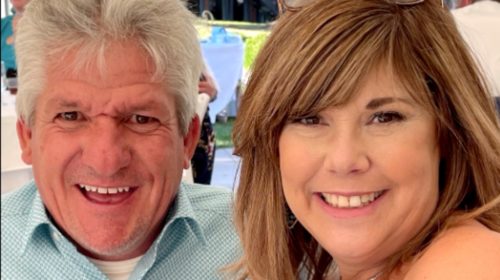 The Farm that Divides Us

Matt ultimately held on to Roloff Farms and Zach took off to Oregon with his wife Tori. The couple currently lives in Washington State and hardly ever visits the farm. It may very well be that the conflict over the farm has driven a permanent wedge between Zach and his father.

Tori Roloff Could Return to Teaching

Aside from a source letting on that they are distancing themselves from Little People, Big World in the wake of Season 24, Tori also dropped a hint of her own. During an Instagram Q&A, per Cheat Sheet, a fan asked Tori how long she planned on staying on TV. 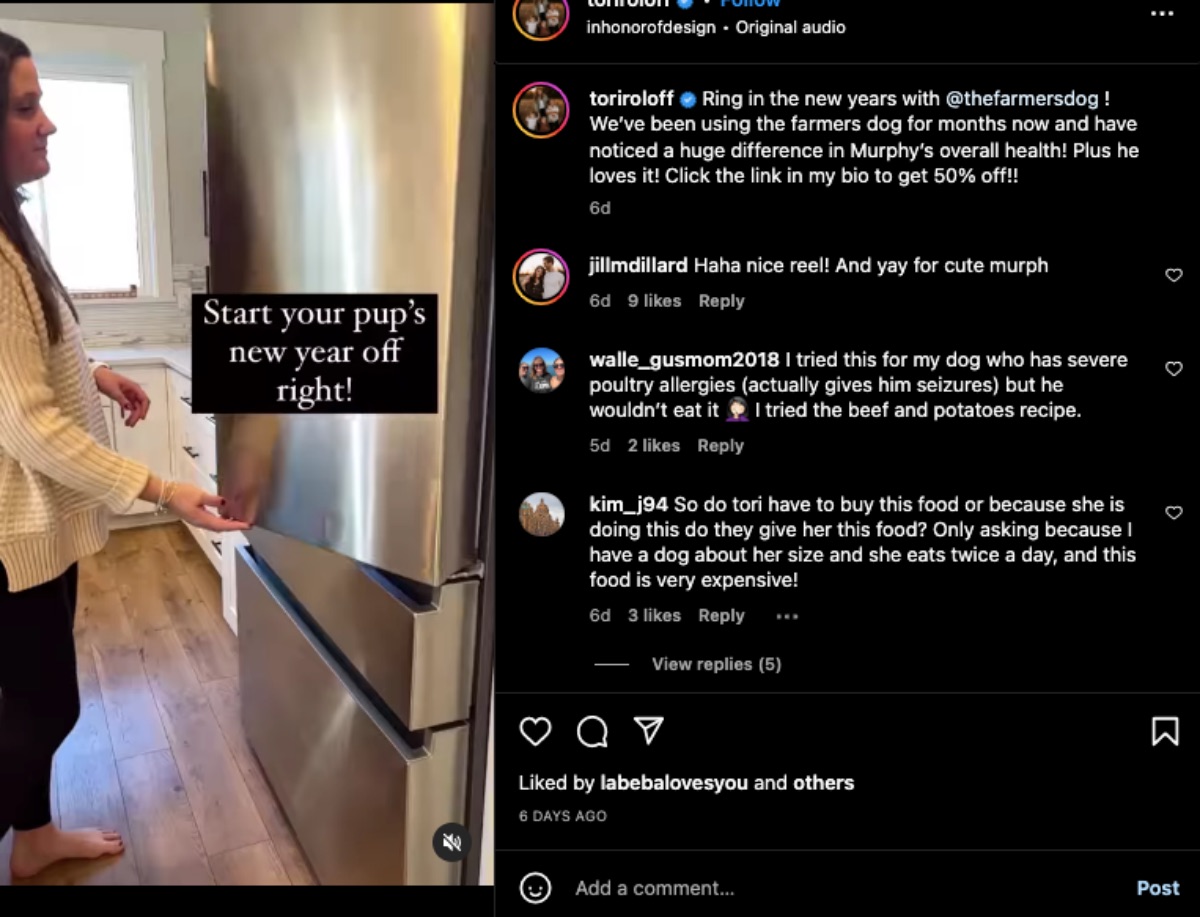 “I think our time is definitely coming to a close, but we’re trying to enjoy it while it’s here!” the TLC personality exclaimed. Tori also mentioned going back into teaching.

As fans may recall, before she became a TLC star, Tori was indeed a teacher. The LPBW alum noted that she substituted for Jackson Roloff’s class around Christmas 2022, and it caused her to miss the work. “I actually subbed in Jackson’s class before Christmas and realized how much I do miss it!” she said.

It would not be terribly surprising to see Zach and Tori leave the show and Tori return to teaching. Tori has also indicated that she doesn’t want any more children so – as her kids grow up and need her less, she may end up finding more time to do what she loves.

Zach and Tori Roloff Aren’t the Only Ones Who Want to Leave?

According to The Sun, Zach and Tori may not be the only ones who are tired of being reality TV stars. Caryn Chandler has also reportedly expressed a desire to leave.

“Matt really wants another season, but Caryn is completely done,” a source said. “She thinks there are too many disagreements with what they want to say and do on air and too much family drama. She feels as though she’s the one always caught in the middle trying to mediate. Although she knows it probably makes for good ratings, she doesn’t want to be a part of it anymore.”

Be sure and stay up to speed on all Roloff-related stories. Return here often for more Little People, Big World spoilers, news, and updates.