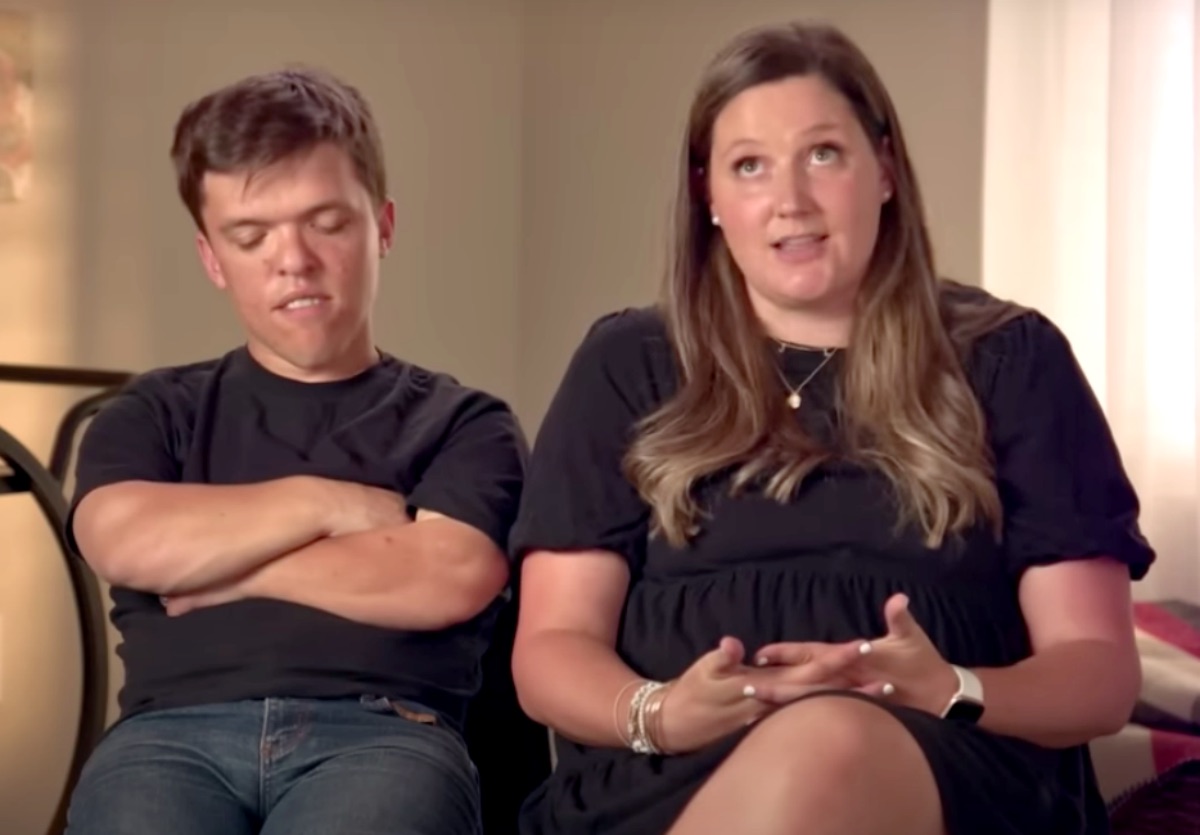 Season 24 of TLC’s Little People Big World has been following Zach Roloff and his growing family. The 32-year-old and his wife Tori Roloff recently welcomed their third child. Their son Josiah Luke was born in April of 2022.

All three children have dwarfism that requires additional doctor visits and in some cases, medical procedures. And like all children they also require a lot of energy.

This season, fans have watched as Tori Roloff has expressed her frustrations with the couple’s bedroom layout as well as her lack of sleep as she now has three young children. While Zach works, Tori is run ragged trying to keep up with each child’s needs. 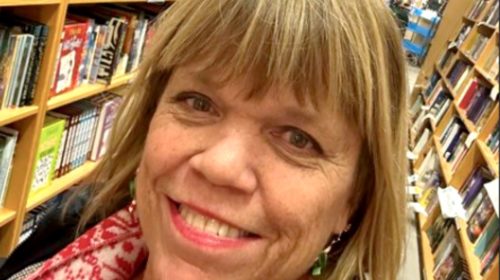 In a recent episode of Little People, Big World, Tori spoke about a typical day with the kids and how she would love a solid night sleep. She becomes irritated at Zach’s lack of compassion and understanding at her challenges as a mother as the two sit in the back yard at their home while the kids play. The couple also have different views on how to raise their three children which becomes apparent in the episode as they discuss school and schedules.

Now the mom of three who runs her own photography business has announced she is done having children. Tori shared insight into the couple’s thinking on social media when asked by a fan if they plan to have more children.

“It is not our plan to have any more,” she answered, adding that the couple felt like their family is complete. “It’s honestly a feeling. We just feel content and complete!” 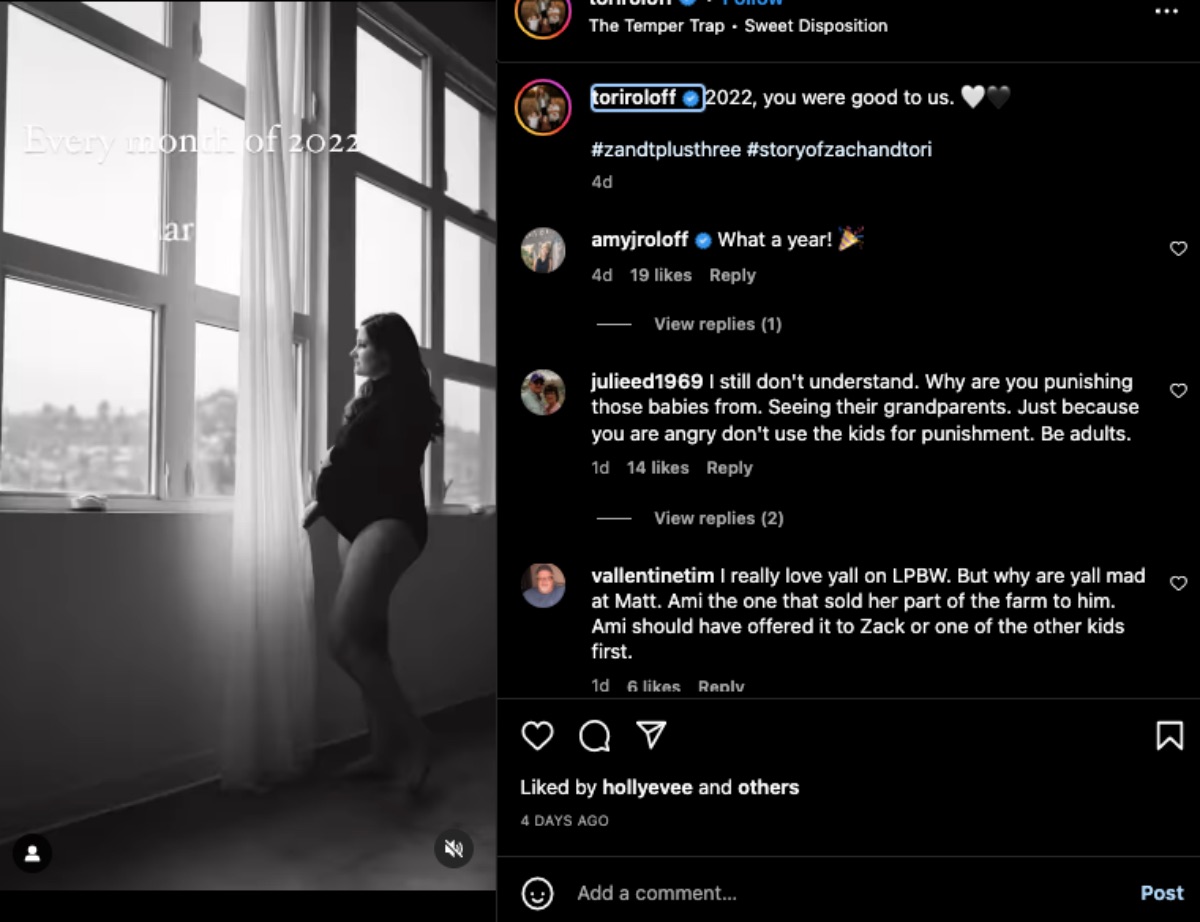 Tori’s Past Comments On The Couple’s Parenting Struggles

Its no surprise that Zach and Tori are done having children. The couple, who married in 2015, have been through some scary hardships with the conception and birth of their three children that currently range in age from 5 years old to 7 months old.

“There are certain things that come along with having an achondroplasia child that would be more difficult than having a child that was average height,” Tori once explained while she was pregnant with their first child, their son Jackson.