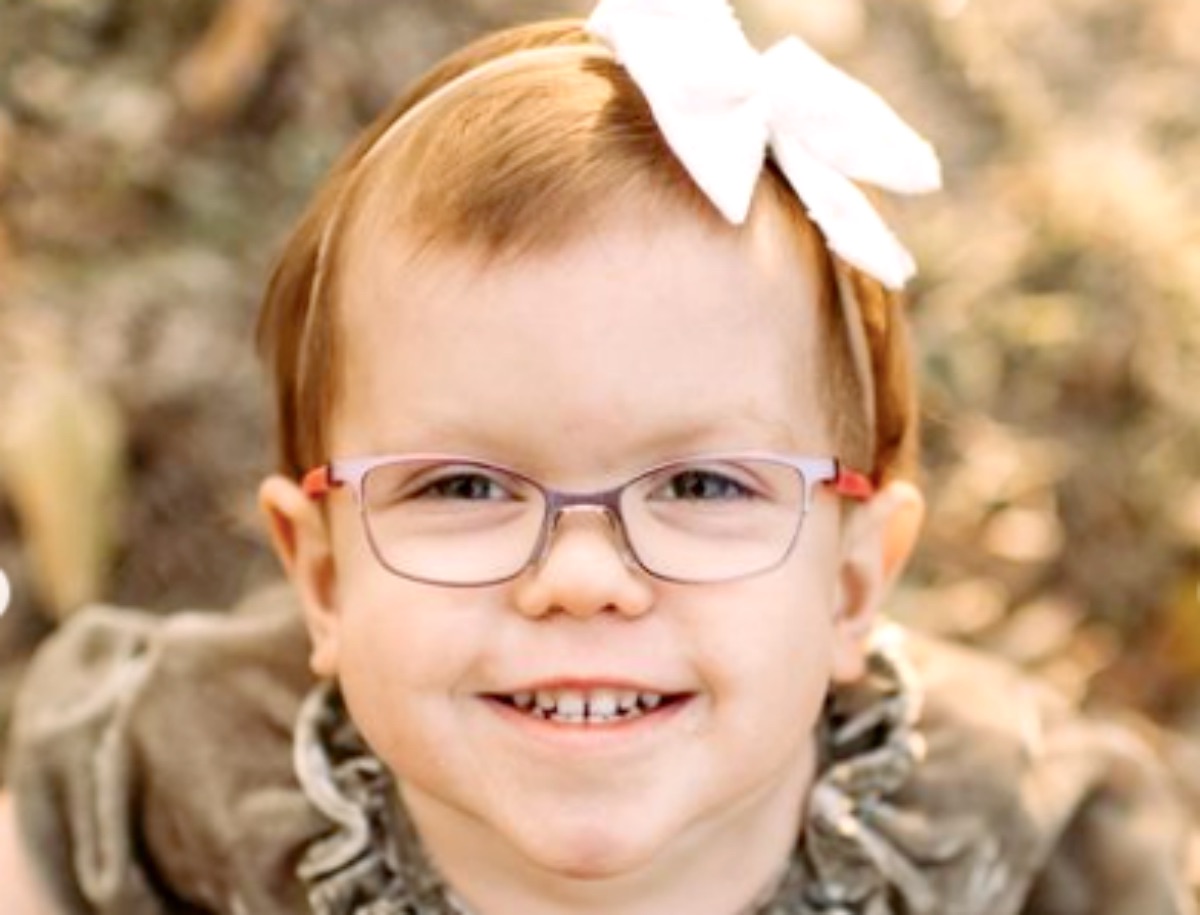 Little People Big World spoilers, news, and updates tease that Tori Roloff has decided to give their fans some updates on Lilah’s eye health. She revealed that her daughter, with her husband Zack Roloff, is getting eye surgery in 2023.

Zack and Tori’s daughter, Lilah, has been wearing eyeglasses to help with her Strabismus. Not only that, but she’s also wearing an eye patch and was supposed to get eye surgery. But the couple decided to put off the operation.

In an Instagram Story, which Tori held last December 27, she answered all the questions that her followers dropped. Their queries ranged from Josiah’s sleep to Lilah’s speech and plans to quit the show for good.

Her fans also asked about Lilah’s eye issue and wondered if she’s getting eye surgery anytime soon. Tori responded to the question and said that Liley is most likely to get the operation next year. But she didn’t give any specifics as to the operation’s exact date. They’re hoping that their two-year-old daughter would only need one surgery. 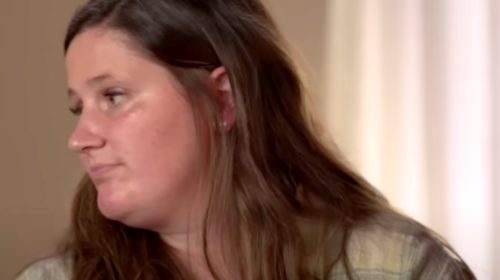 One fan asked Tori what kind of eye surgery Lilah would require. She explained that Lilah has an eye disorder called Strabismus. Additionally, her cross-eye and spinal dysplasia are both hereditary. Fortunately, Lilah would only need minor surgery for her eye issue. If successful, the little one would be able to see without the need to wear glasses.

Is Tori And Zack Planning to Leave LPBW?

During her Instagram Story Q&A, the mom of three also answered the question asking how long they plan to be on television.

“I think our time is definitely coming to a close, but we’re trying to enjoy it while it’s here!” Tori said, as per different outlets.

“All the misconceptions people have of us and our family because they only get to see what TLC shows them,” she added. 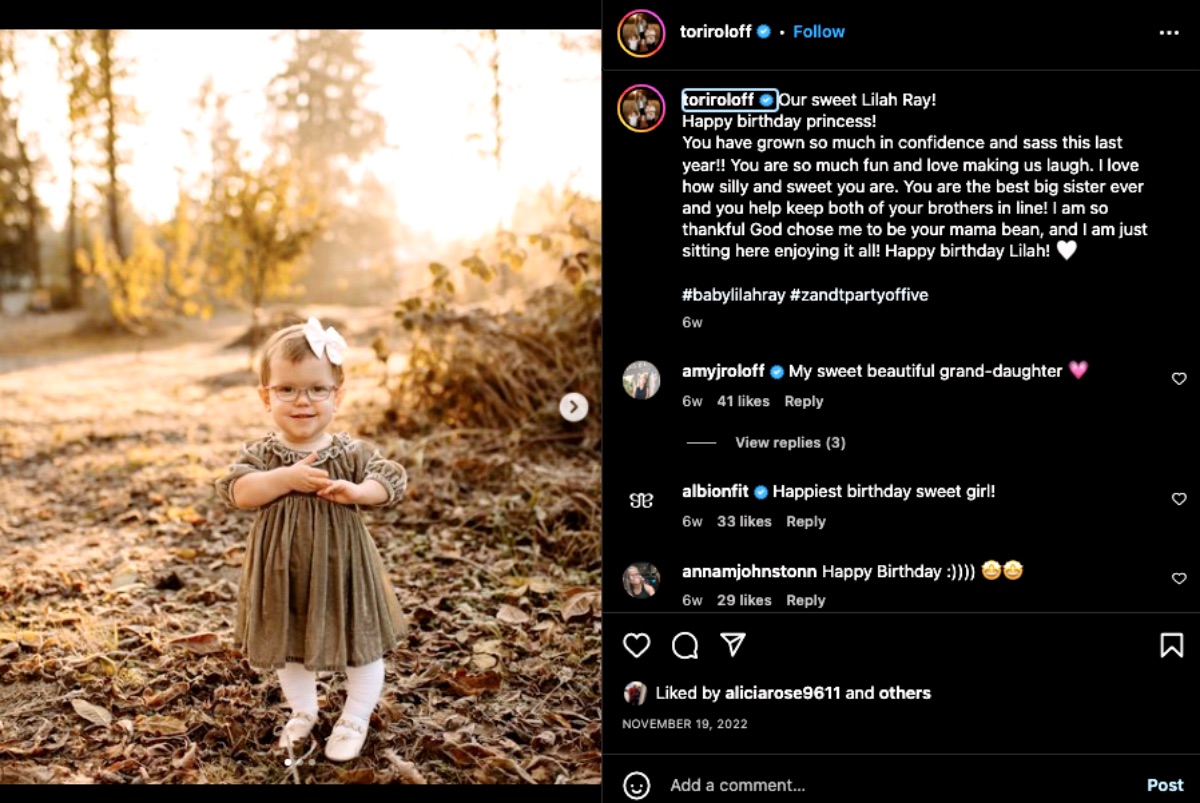 This isn’t the first time Tori hinted that they’d be leaving the show soon. Back in November, she said during a different Q&A that she’d eventually step away from filming.

There’s still some lingering tension between Zack and his father, Matt Roloff. It all started when the father and son failed to come to an agreement about the sale of a portion of the Roloff Farms.