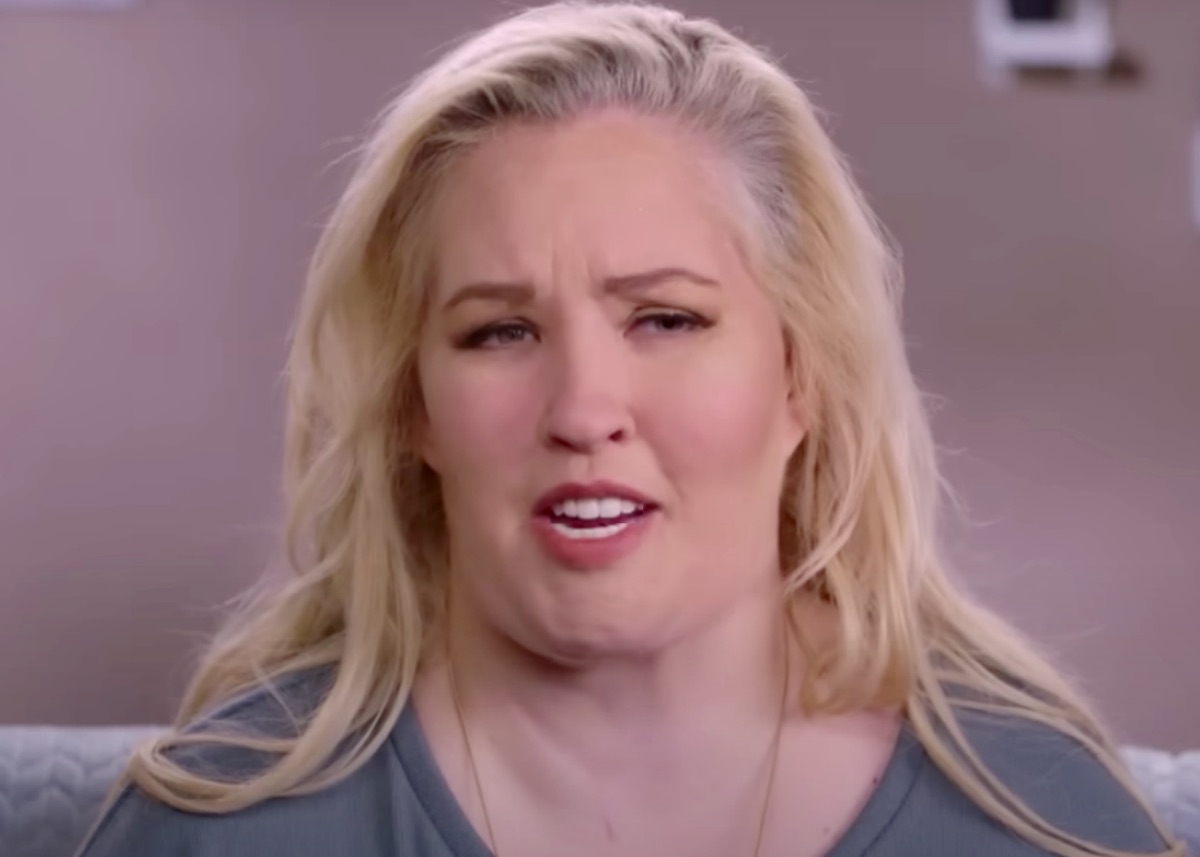 Mama June Shannon used to be a mega-star when she filmed “From Not To Hot” but she lost her gains when she hooked up with Geno Doak. Blowing her cash on drugs, she ended up in rehab, and later, she met and married Juston Stroud. Well, he’s also a recovering addict and now it turns out that he’s got a secret talent that got his wife raving.

Mama June Shannon Pulls Herself Up With Justin Stroud

When “Family Intervention” ended, June was on the road to drug addiction and potentially the loss of her show. By the time “Family Crisis” came along, it looked like the end of the road. However, she managed to pull herself up, but it’s a long “Road to Redemption” with her family. Her daughters, Lauryn Efird, a.k.a Pumpkin and Alan Thompson, a.k.a Honey Boo Boo, don’t trust her new husband, Justin Stroud.

WEtv fans know that Mama June Shannon is besotted with her new man. Actually, she looks quite good these days. At least, when she polishes up for an event or an interview. In about November last year, she started adding pink to her long blonde hair. Fans agree that looks good. Might it be a suggestion by her new husband? This week, he proved that he knows a thing or two about hair. And, that accounts for his wife raving about him.

On January 13, the WEtv star posted up a photo and said that it was an older one. However, she wanted to shout out to Justin because he’s so “awesome.” In the photo, she wore her hair long and loose, with pink streaks hanging over one shoulder. Explaining, she said that she always gets her hair done at a salon. Actually, she goes quite often. However, she ran out of time, and Justin helped her out.

Mama June Shannon said that Justin knew about her worries as she had to go to an event. So, he said, “oh k baby we will get up in the am I will help wash your hair n I will do it for u.” Next, she added, “and he done that exact thing.” Clearly proud of him, she described how it took them “hours” to get the job done. But, it turned out perfectly. Honey Boo Boo’s mom treasures it as “a bonding and a memory we made together.”

Mama June Shannon was very proud and pleased because Justin’s efforts were so good, she got “compliments.” Noting that he’s a “keeper,” she also noted, “[I] told everyone he done it cause I was proud to say yes my husband done my hair this am.”

What do you think about Justin being so good at doing hair for his wife? Did you suspect that he had a secret talent? Let us know in the comments below.

Be sure to catch up on everything happening with the cast of Mama June: Road To Redemption right now. Come back here often for more June Shannon spoilers, news, and updates.