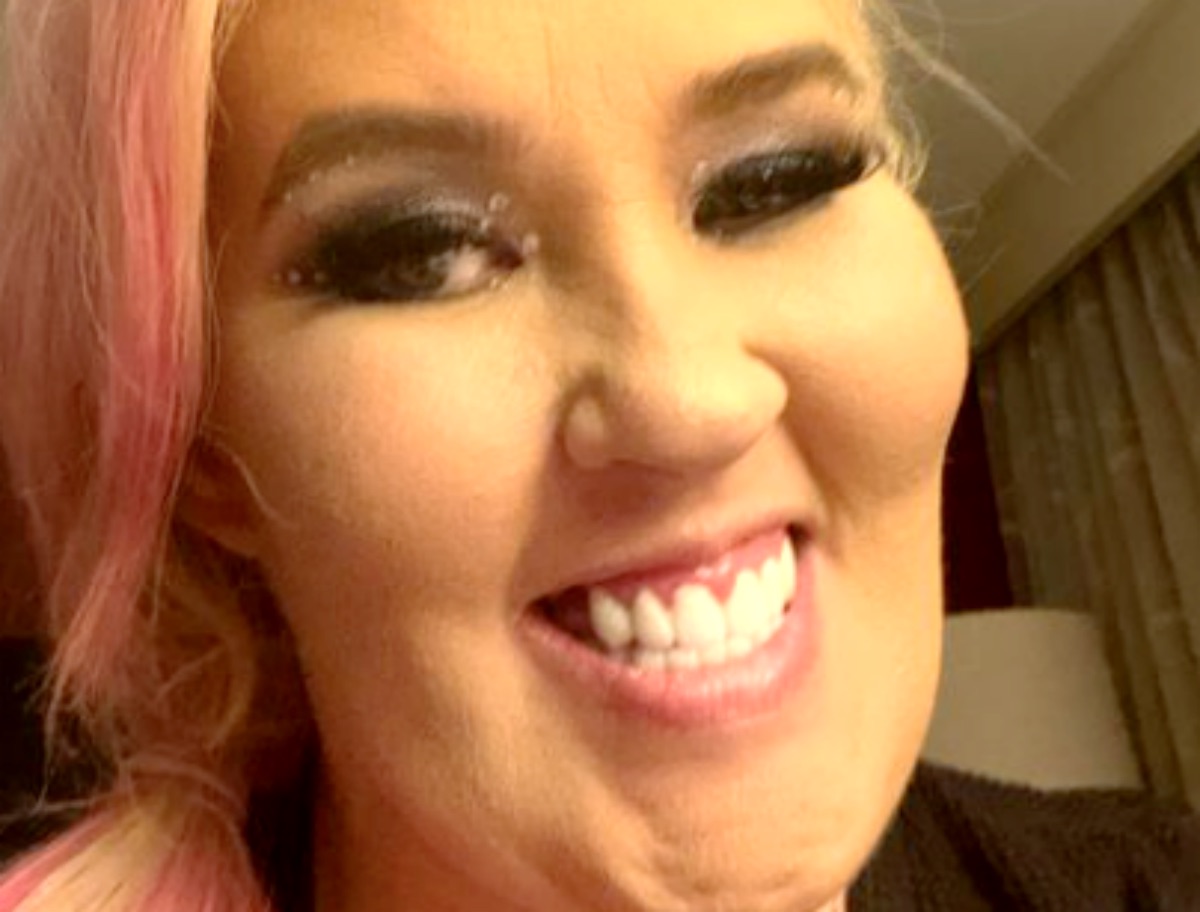 Mama June spoilers reveal that there are a few things that June Shannon’s fans find very annoying. She has been ripped for this habit that she recently showed off in a video with her husband, Justin Stroud. Just this past week, June shared a video on her Instagram account with Justin and in it, they were tasting Doreesha Flavad Puurckles.

June has thousands of followers on Instagram and after she shared this video, her fans were confused and annoyed by it. In the video, June is sharing the fact that she wanted to taste test this new item and she didn’t seem too excited about it. In this video, she told Justin, “I do not eat pickles… but I seen these on TikTok and Instagram and I had to try them.” Her husband then said, “They are all over the place.” Then June added, “So we gonna get into it, so let’s go.” 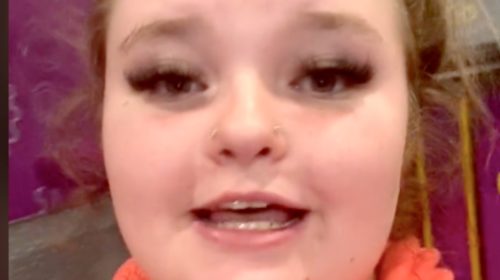 The couple showed that there are multiple flavors of these pickles including watermelon, cotton candy, and apple. They wanted to show off their feelings about these flavors as well. As they ate them, their facial expressions were hilarious! June’s fans could tell exactly how she felt about each flavor and it was pretty great! However, there was something about this video that fans found annoying.

Why Fans Slam The Video

As soon as June shared this video, fans were quick to react to it. One fan wrote, “Why does she use her hands to explain things? It’s so annoying!” Another added, “Quit using your hands, it looks like you’re trying to throw up gang signs or something.” One more added, “June, you have really got to calm these hands signals down. This is so annoying. I can’t even deal with this.” One more chimed in with, “What exactly is June doing with her fingers? Is she trying to be funny? This needs to stop. It’s making me uncomfortable!” 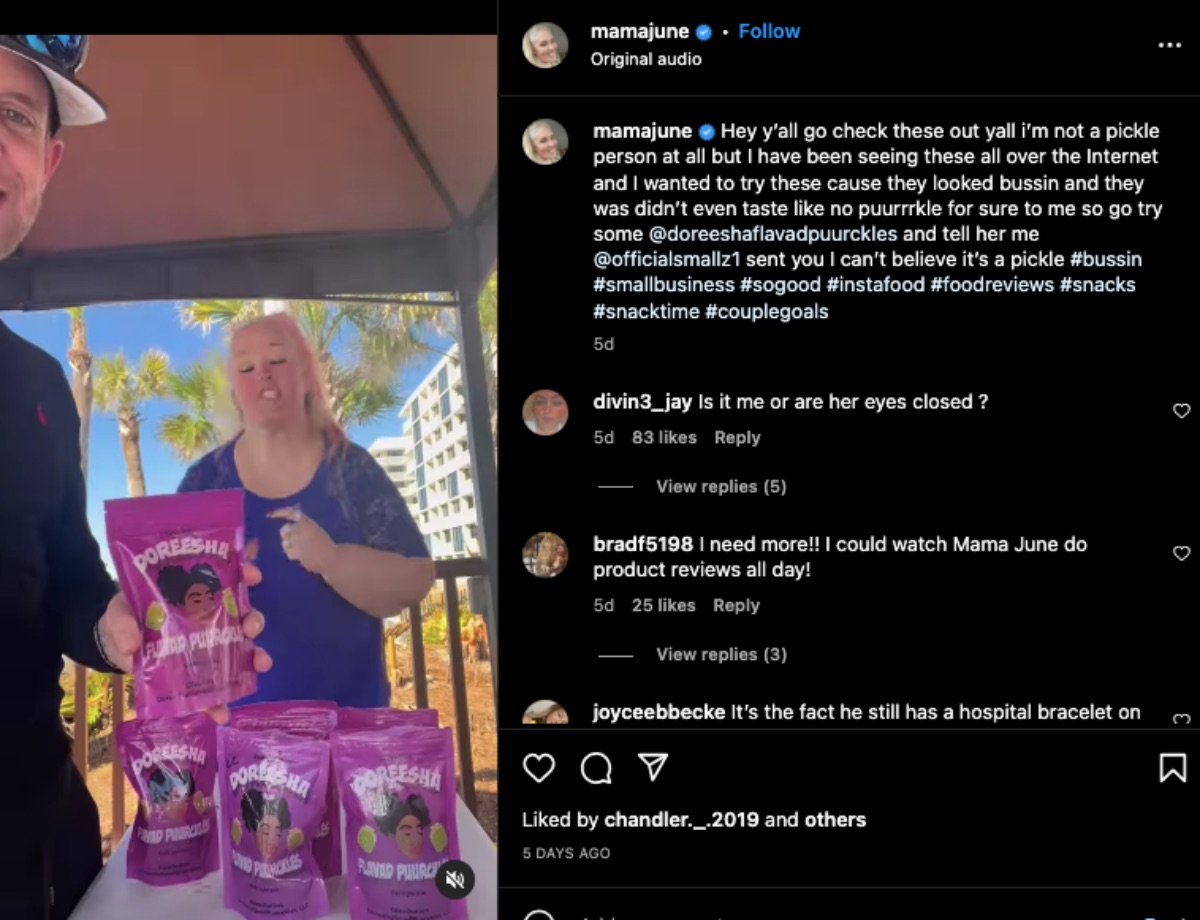 June has been pretty open about her relationship with Justin and now it looks as if she has opened up more about her relationship with her daughters. When she chose drugs and alcohol, she completely left them to fend for themselves. It looks as if she is trying to repair their relationship and revealed that she and Lauryn Efrid are talking once again. We hope that the family can take the steps in order to repair their family, but we will have to wait and see. Fans can find June on Instagram and TikTok.