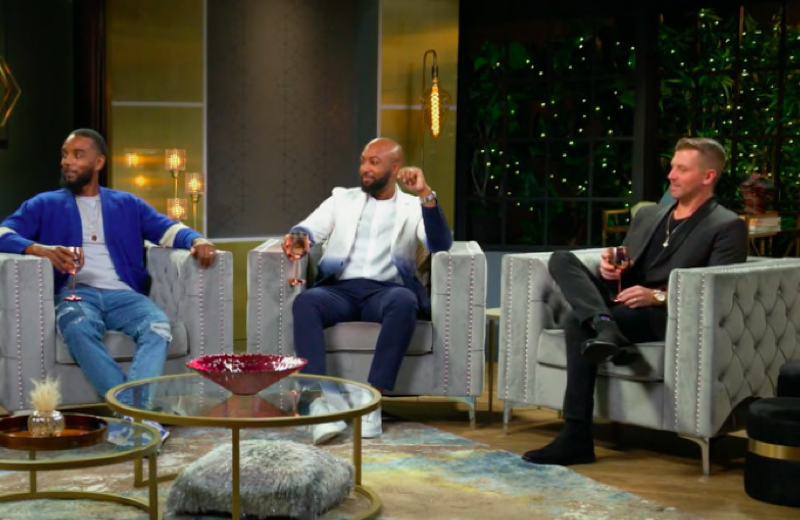 Married at First Sight season 16 spoilers and updates tease that five men signed up for the process, Christopher Thielk, Airris Williams, Clint Webb, Mack Gilbert, and Shaquille Dillon. These guys had the ritual bachelor party the night before getting married, and although their party was tame compared to the women’s party, there was one husband that may have taken the evening over the top.

When interviewed by Keisha Knight Pulliam, Christopher admitted “I do think Clint is a ladies’ man, he’s got so much energy, so much to give and he’s very confident in himself, that is very important and women think that is sexy.” Mack admits that he had a second party with his brother and some strippers at another strip club, but nothing happened, he didn’t do anything bad. All the men think that Clint is the wildest one and Shaq says, “he probably took her back to.” Mack starts laughing, but he says that Clint did say that night, he was still single and not married until the next day. The question was posed to all the men if they were going to have sex that night – Clint felt that he still had full right to do so. 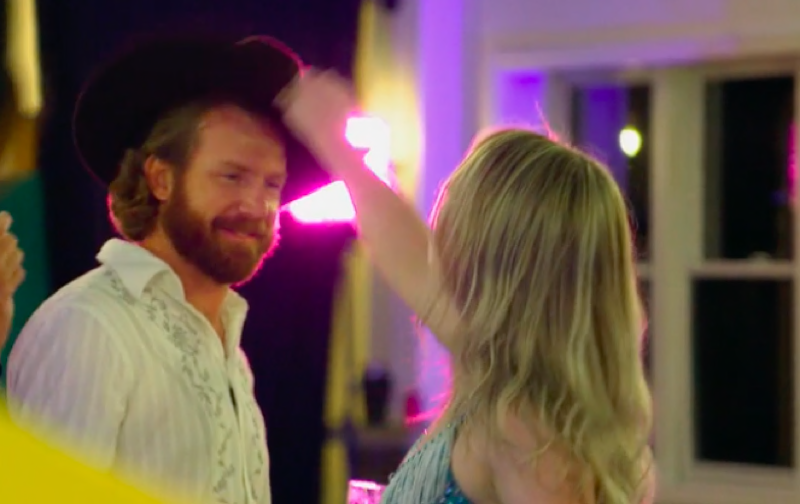 This actually comes as no surprise as Clint did reveal that he has had 65 sexual partners, just because. MAFS fans are not thrilled with the Clint and Gina match, some have said that he put zero effort into his wedding attire and will probably put zero effort into his marriage – then men standing up for him were more dressed up than he was. MAFS fans really like Gina, but find that Clint is trying to make himself come off as a playboy.

Gina is 36 years old and a successful business owner. After a horrible relationship, she took a four-year break from relationships to concentrate on herself and her career. Gina was looking for a successful man who has a zest for life and may find that in Clint. There is trouble coming, in a trailer revealed by Lifetime, in a sit down with Gina and some other couples Clint says, “the girls I have dated are very athletic, slender,” and Nicole says that he has made couples that are offensive to every woman out there, with a real natural body. Then, in a conversation with the men, Mack tells Clint that he is crazy, and Gina is sexy. Then we see Gina and Clint on a bridge, she tells him that she is done and he replies, “she will stop on you, that is not what happened, you should be done, she’s got no leg to stand on, what an unfortunate series of events.” Gina Continues to walk away. 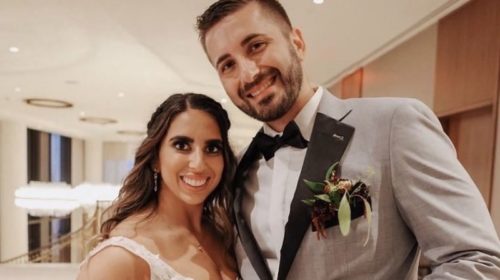 Clearly something huge happens between Clint and Gina, and if they do say no on Decision Day things are going to be very awkward, they have been living in the same building and only found out after they got married.