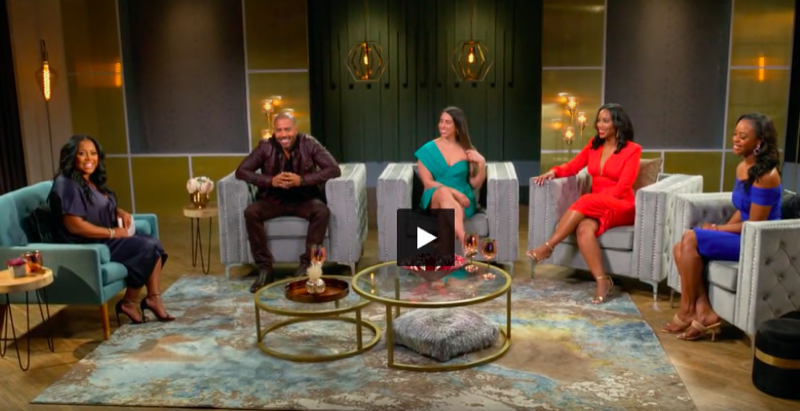 Married at First Sight season 16 spoilers and updates tease that the After Part is back with host, Keshia Knight Pulliam, and in this episode, she has a special guest, her husband, Brad James. Keshia and Brad announce that they are expecting. Tonight’ was the first hour-long After Party.

Nicole says she is excited, but a little nervous. Jasmine wants to see how things play out. Kirsten is also nervous, having to talk about her feelings. The three women seem to have a girl click going on.

We see a clip where Kirsten says that she wants a man who is 6 or 7 inches and knows how to use it. Nicole admits that she hasn’t had sex since she moved to Nashville and is ready for her honeymoon. Kirsten gives faces, she says she has RBF (resting bitch face) and can’t help it. Nicole says COVID had a lot to do with her not having sex for a long time. Jasmine admits that had been six months since she was intimate with anyone before getting married. Brad says it got really real very fast.

They start with a signature cocktail, it’s called the ‘Nashville Splash.’ Then we look at a clip from the bachelorette party and these women were spicy. Kirsten says they really didn’t see everything going on because some women were being lifted in the air, upside down. Nicole says the party made them stronger, there were no boundaries and they just had fun.

Kirsten says she is shocked that she signed up, she really didn’t think she would get through. She let it settle in for herself, then picked up the phone and called her father to give him the news. Jasmine’s family was really excited when she told them she was getting MAFS. Nicole’s father initially said that he would be there, a few days went by and he told her that he supported her, just not the process. 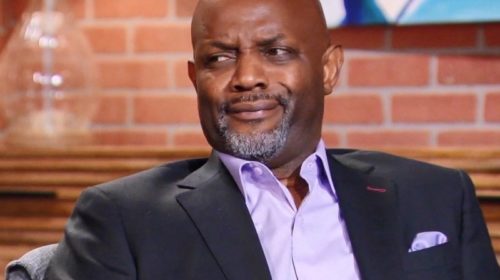 Brad gives the women advice, whoever you are with you almost want to care about them more than yourself. Stay open, stay receptive, and just as unique and beautiful as they are, their new husbands feel the same way about themselves.

Amy King Reveals that One Toy was ‘Banned’ From the Family