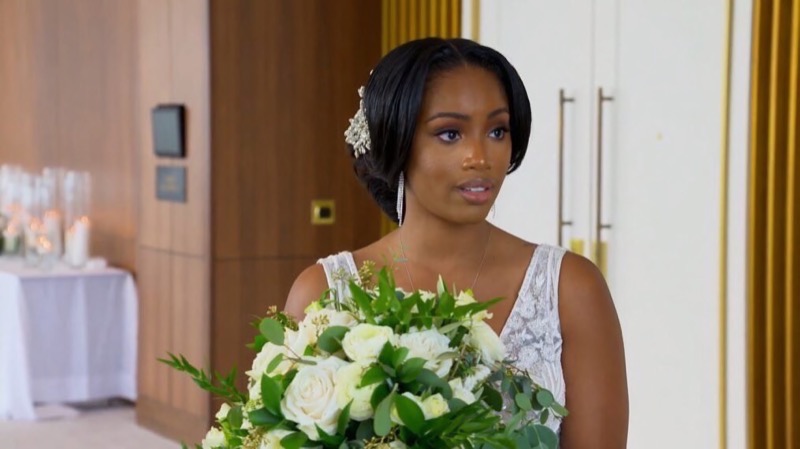 Married at First Sight season 16 spoilers and updates tease that the ten new hopefuls have been matched and the first impressions are behind us: Christopher Thielk and Nicole Lilienthal, Airris Williams and Jasmine Secrest, Clint Webb and Gina Micheletti, Mack Gilbert and Domynique Kloss, Shaquille Dillon and Kirsten Grimes.

MAFS fans were shocked last week when Kirsten married Shaq at the alter, she didn’t want to kiss him, look at him, she didn’t want him to touch her. On the other hand, he was ecstatic, he loved what she looked at and he was very attracted to her – he was very satisfied with the choice that the experts made. Shaw took the reaction as Kirsten had boundaries and he was going to respect to that. In a confessional, Kirsten said he had two strikes against him, he was bald and a whole year younger than her. She really looked like she was looking for anything, she really seemed like she is just not attracted to him. And, if she is so picky, then why did she sign up for the show? She made her decision when she saw Shaq at the altar, she never gave him a chance. He flourished her with compliments, and all she could do is tell him that he had a nice suit.

MAFS fans are not happy and are getting Jasemina Outar vibes, from season 14 who was matched with nice guy Michael Morrency, who would have done anything for her. Both women acted like they were the ultimate prize and both have horrible attitudes. Jasemina broke Michael’s heart and Kirsten is going to do the same to Shaq. Here is what MAFS fans had to say, “on the aftershow, both women called Kirsten out for being so cold to Shaq and not giving him a kiss. It’s very telling when the women call you out. You can tell what they think of her. Gina even said she would love it if a man was complimenting her the way Shaq was,” and “too bad for Shaq…I felt bad for him. He was so excited and was not reading her negative/standoffish energy. Hopefully, it turns around for them,” and “Kirsten’s smile was frozen on her face during the entire wedding ceremony and after. She looked like someone told her no matter what happens you have to grin and bear it,” and “she gave him a church hug, she didn’t introduce herself and acted like she was social distancing when she got up there.” 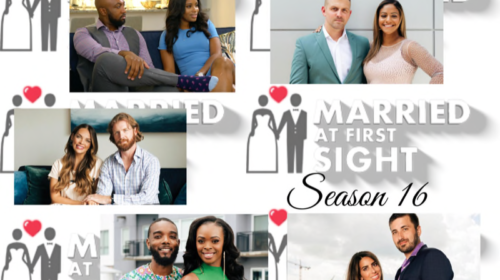 What do you think, do Kirsten and Shaq have a chance?