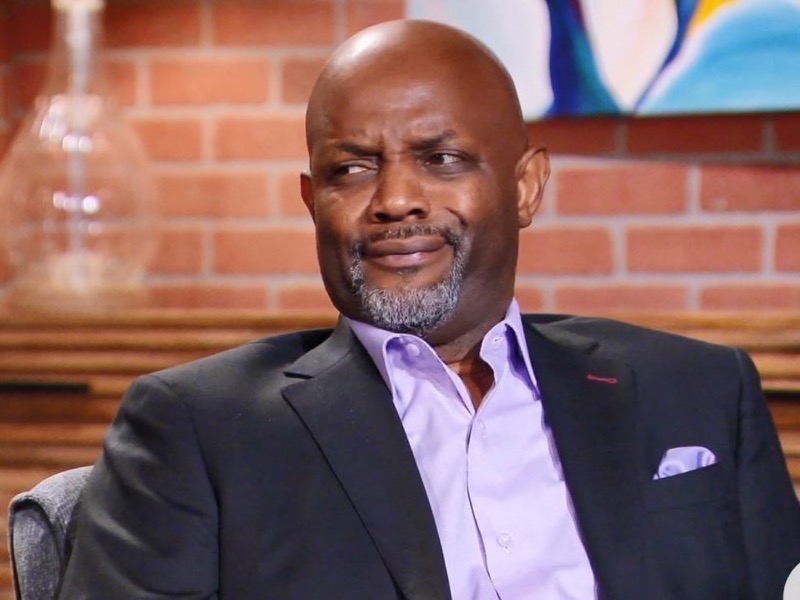 Married At First Sight fans will recall that in season 14 there was one couple who did not make it to Decision Day, Alyssa Ellman and Chris Collette. This marriage went south minutes after the I do’s were said. That evening, Alyssa refused to share a room with her new husband on their wedding night. When they flew to their destination wedding, she refused to sit near him on the plane, and again, on their honeymoon, she demanded her own room. It was evident that Alyssa just wanted a tropical vacation, as well as her 15 minutes of fame. Behind the scenes, or so she thought, Alyssa would trash Chris, and it was all on camera. Even Alyssa’s mother told her to stop being mean to him. The marriage didn’t last after the honeymoon, Chris demanded an early Decision Day, to spare himself from any more grief about being married to Alyssa.

Season 16 has already begun, the singles have been matched, and the couples are chosen. The bachelor and bachelorette parties are done and it’s the wedding day. In a new trailer released for the season, it appears that one couple calls it quits, like Alyssa and Chris from season 14, before the end of the eight-week experiment.

Married At First Sight Spoilers: The Reasons Why These Marriages Don’t Work #MAFShttps://t.co/EfpK7I863e

Dom is young, immature, and not ready for marriage. She calls herself an “old soul” and she is not. The25-year old had her mother sign her up for the show because she hasn’t had any successful relationships, and she believes the men are the problem. And during the bachelorette party, Dom showed that she is not ready to give up her single life and be married.

Mack is from Flint, Michigan, drives a corvette, and works in the cannabis industry. Moved to Nashville and lives with a family friend. He claims to be shy and an introvert, but that doesn’t add up. Matt also has a wandering eye, he calls one of the other wives “sexy.”

Aside from the almost ten-year age difference, in one of the season 16 trailers, Dom calls Mack “petty.” 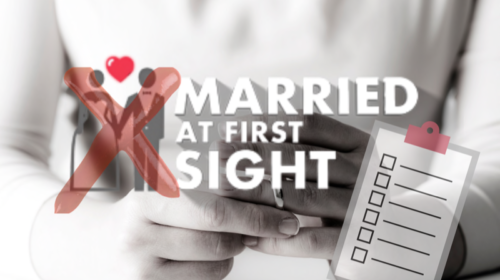 Not only did Alyssa and Chris not make it to Decision Day, Morgan Bell and Binh Trinh lasted about four weeks before they gave up. MAFS fans say that Mack and Dom do not make it and the breakup will be epic.