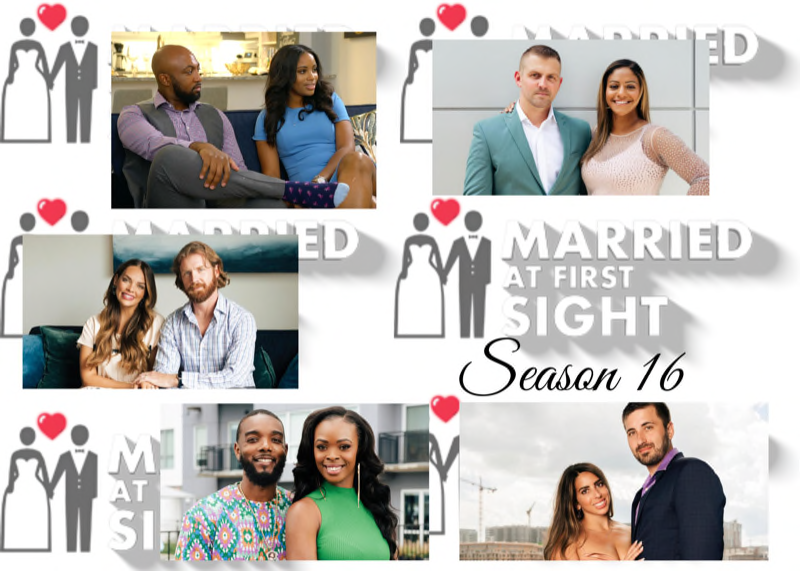 It just seems in the past few seasons that people sign up for the show, well the ones that do it for real, are looking for the love of their lives and as soon as they see their new spouses they complete check out. And, many, if the face looks good, then they act like they have a chance. There are not many couples throughout the 16 seasons who were not attracted at the alter, and are still together. Doug Hehner and Jamie Otis are prime examples, she wasn’t attracted to him, and stuck it out, but are they “happily” married? Nope.

This season really looks like a do-over from seasons 13, 14, and 15, so boring, so predictable and so much drama for nothing.

MAFS fans love their show, even when they hate it. But sadly, many are setting it to the DVR and only watching snippets of the episode, “I taped the shows and then dvr’d to the weddings. I don’t need to see the rest. It’s all the same,” and “I think that’s it’s gonna be a terrible snooze fest like the last 4 or 5 seasons. Just the same old things year after year. But imma watch it because drama,” and “after the Boston and San Diego shit shows I haven’t watched the new season yet. I was so disgusted with last season that I never watched any of the two-part reunions/where are they now? Can anyone tell me if there is anything remotely interesting about this new season in Nashville? I’m really hesitant about watching and regretting that I wasted my time……” and “I’m reserving judgment until we get into the honeymoons. So far, it’s been stale fluff most of which I fast-forwarded. I suspect even those who watched the nonsense so far feel similarly; that we don’t actually know them yet,” and “in previous seasons, I’ve had reasons to root for them because we got some parts of their personalities but I don’t think they gave us enough time to do that this season.” 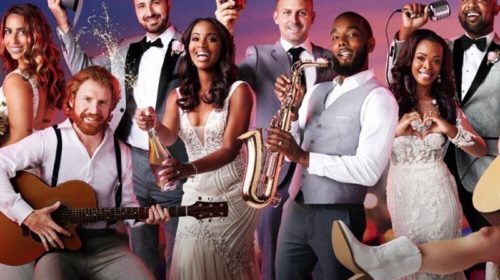 MAFS is many of our guilty pleasures, hopefully, the powers that be realize that the discourse is increasingly negative and do something about it.