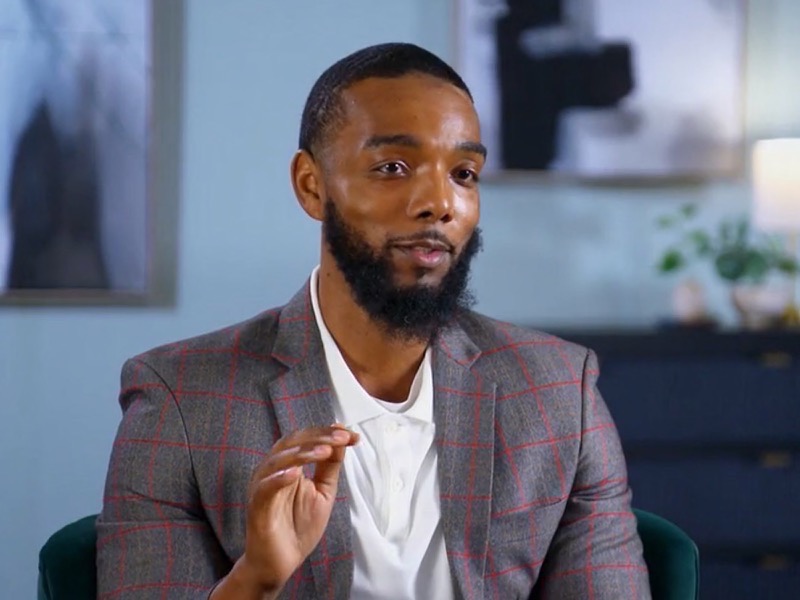 Married at First Sight spoilers and updates tease that season 16 has started and along with that, the drama. The five couples this season are Christopher Thielk and Nicole Lilienthal, Airris Williams and Jasmine Secrest, Clint Webb and Gina Micheletti, Mack Gilbert and Domynique Kloss, Shaquille Dillon and Kirsten Grimes.

Out of all the couples, MAFS fans were really rooting for Airris and Jasmine, both are serious about getting married and share a commitment to their faith. On his wedding day, Jasmine dropped a bomb on Airris that nobody was expecting.

Having one fur baby, maybe two is fine, but Jasmine told her new husband on their wedding day she has 13 dogs. The dog lover and golden doodle breeder actually has four dogs, which she told Airris about first, but then she dropped that there were also nine puppies, yikes! Airris knows that this is a red flag, “I don’t wanna have a whole shelter at the crib,” Four dogs are wild, and thirteen dogs are insane. Airris looked shocked when she told him, his stoic face made it difficult to see if he was mad or in shock.

Married At First Sight Updates – MAFS Fans Have Their Opinions

MAFS fans are shocked about the reveal and think this is definitely a deal breaker, “oh my gosh…when he couldn’t handle the four dogs I thought, “wait until he finds out what a dog breeder does…” and “further proof that this show is about drama and ratings, not relationships,” and “Imagine what an asshole you’d have to be to marry a stranger while you have 13 dogs. I would just dip if I was him. Her house probably reeks like shit,” and “I immediately disliked Jasmine when she said she was breeding miniature Goldendoodles. There are enough in rescue organizations and shelters who have doodles available for adoption,” and “this seems to me to be a much larger problem than finding out your new spouse is a bald man,” and “he APPLAUDED her coming down the aisle! 😂 Then 13 dogs changed his mind real quick.” 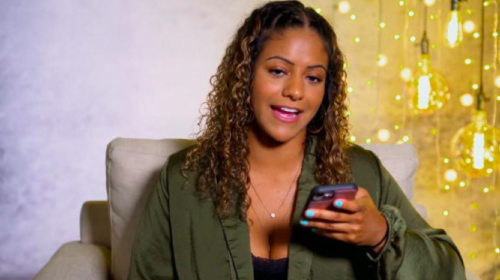 The crazy thing about this whole situation is that the experts visit the singles at the homes/apartments before they consider matching them. Did neither pastor Cal nor Dr. Pepper not think that 13 dogs could be a problem?