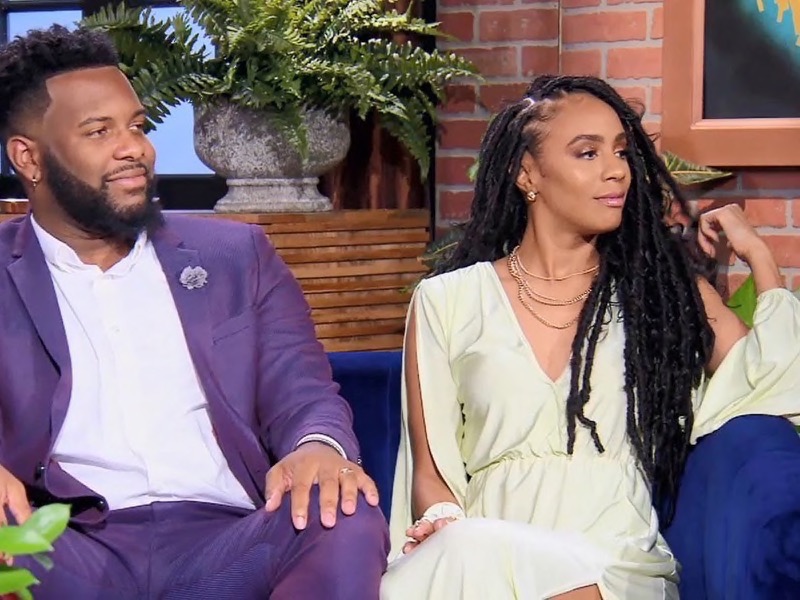 Married At First Sight spoilers tease that Miles Williams and Karen Landry were matched on the 11th season of MAFS and in a franchise first, Miles’ best friend Woody Randall, was also matched with Amani Smith.

Woody and Amani are MAFS fan favorites and for good reason. The two had an immediate attraction and showed nothing but the utmost respect for each other during the eight-week process. Fast forward to today, the couple is still happily married and welcomed their son, Reign Randall in June of 2022 through home birth. They shared their excitement with PEOPLE, “We’re so excited. It’s all so surreal and still feels like a dream come true. He’s so precious.”

Karen was single for five years before she was matched with Miles, and found dating difficult. Karen is the one who had problems in this relationship early on, she couldn’t handle Miles’ giving and loving nature. Karen always acted like she was tolerating Miles and she was better than him. The couple had a trip planned with followers which they canceled. That was the first sign of real trouble. Then on Karen’s birthday this year, a friend wished her well on this new chapter. Aside from that, months ago they stopped following each on social media. Karen took it one step further and took off her reference to MAFS and untagged Miles in all the photos with him. Even though the couple hasn’t admitted it, there is definitely serious trouble in paradise and only a matter of making an official announcement.

Lastly, Karen and Miles were supposed to have a family trip with their parents for the New Year. Miles announced that he would not be going on the trip, and Karen hasn’t been wearing her ring in her Instagram posts. She went to Dubai and he spent the holidays with his family. It definitely seems like they have broken up, but for whatever reason do not want to announce it. 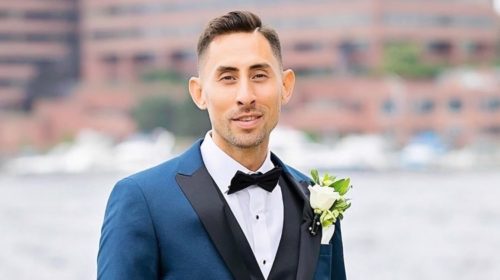