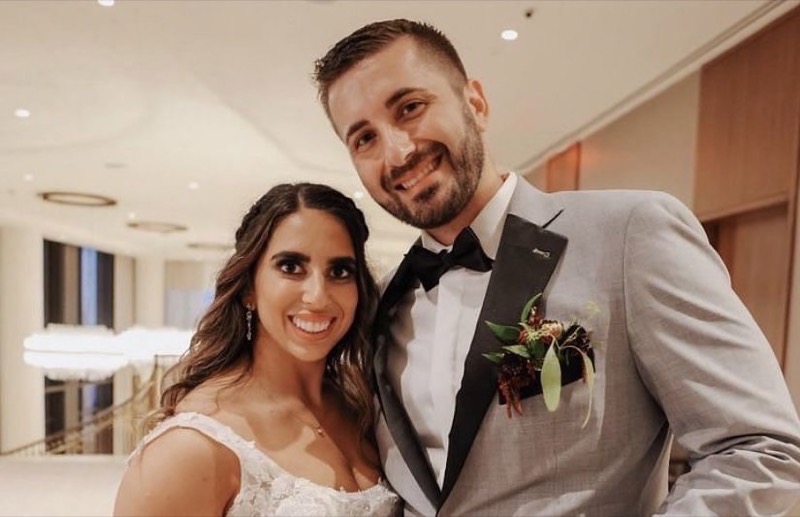 Christopher, 36, and Nicole, 32 surprised each other’s with gifts before their wedding, and at the altar, both revealed the uncanny information that each of them guessed the other’s name. Nicole is outgoing, brazen, and fiery. Chris on the other hand is quiet, and very much an introvert. Chris is looking for someone to connect to, who will be open and honest with him. And, MAFS fans are wondering if Nicole came clean with her dirty laundry before it was recently aired.

Married At First Sight Updates – The Past, Is The Pat

The U.S. Sun reports that back in 2018 Nicole filed for bankruptcy in New York before she moved to Nashville. The Queens native owned $94, 656 made up of credit card and student loan debt. Nicole was reached for comment and she had this to say about her past bankruptcy, “The debt was incurred due to a medical emergency on top of student loans. However, $95k and 50 creditors are inaccurate at best and absolutely baseless. Not to mention that I have great credit now and no debt as well as credit cards and a car loan and haven’t had any trouble since. It’s not something that I’ve had to think or worry about in almost five years.”

Regardless of Nicole claiming bankruptcy some four years ago, it really has nothing to do with her applying for MAFS. Nicole is ready to be a mother and wife, she says she is full of love and has tried everything else to find her person, with no success. She and Chris seem like a good match in that both are taking this process very seriously and that is a very positive step in the right direction.

Pastor Cal said that Nicole and Christopher were matched because “they’re both big-hearted and deeply committed individuals whose biggest fear is not finding their other half. Nicole has a history of dating men who treated her poorly and a nice guy Chris will be a safe space for Nicole, providing her with the love and support that she deserves. Meanwhile, Chris is dreaming of a marriage that’s full of laughter and goofiness and quirky Nicole never takes herself too seriously. And with Nicole and Chris, equally obsessed with their dog children, this pairing is sure to lead to puppy love and a marriage that lasts a lifetime.” 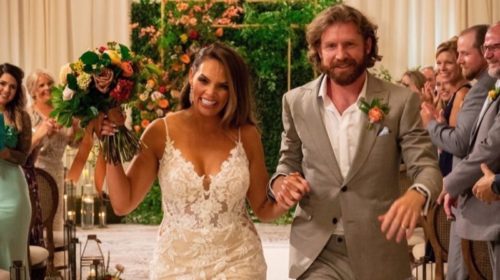 What do you think? Do Chris and Nicole have a chance at making it past Decision Day?