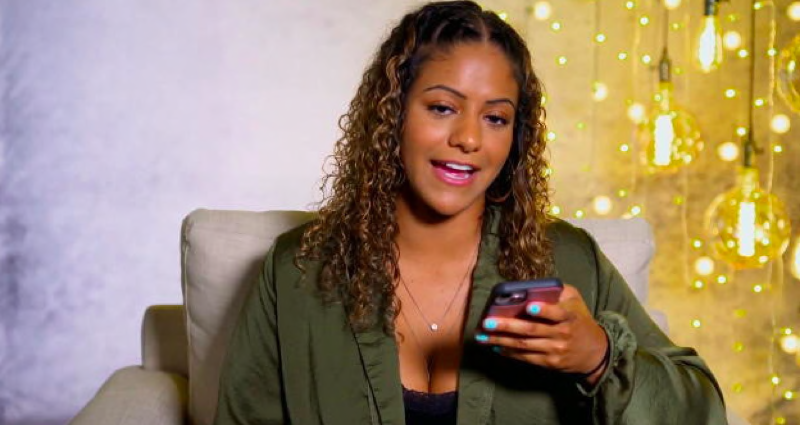 Married at First Sight spoilers and updates tease that it wasn’t so long ago that MAFS fans had to listen to Alyssa Ellman say over and over again, “I’m a good person.” Alyssa was matched with Chris Collette in the 14th season of MAFS. The moment Alyssa said her I do’s at the altar, she immediately began ghosting Chris. On their wedding night, she refused to share a room with him. On the plane to their destination wedding, she refused to sit near him on the plane, and when they arrived in a tropical paradise, she continued refusing to share a room on their honeymoon or spend time with him. That alone in itself was a lot, but then Alyssa began her rampage of calling Chris out behind his back, all the while saying over and over again that she was a “good person.” It got so bad that Alyssa’s own mother told her to stop being mean to Chris. The whole “good person” thing lasted until the end of the season and Alyssa proved to be anything, but a good person!

In season 16 there were another 10 singles who were matched and married at first sight: Christopher Thielk and Nicole Lilienthal, Airris Williams and Jasmine Secrest, Clint Webb and Gina Micheletti, Mack Gilbert and Domynique Kloss, Shaquille Dillon and Kirsten Grimes.

Although nobody is saying they are a “good person” like Alyssa, the constant I’m an “old soul” from 25-year-old Domynique is becoming old, very fast. Because she has dated older men and is close to her mother, she seems to think she is an “old soul.” Or maybe the experts have her saying that to justify marrying off someone so young? Domynique is not an old soul and her mother’s involvement in her life is troubling. Just because her daughter couldn’t find her person at age 25, she signed her daughter up for MAFS. Pressuring her daughter to get married, and talk about her having children right away on her wedding day, is immature.

Married At First Sight Updates – The “Old Soul” And Her Match

Domynique is immature, but nothing wrong with that at 25. Sadly, she doesn’t belong on MAFS and is not ready for what getting married involves. Mack is clearly on the show just to be on TV, he all and all pretty much said that he moved to Nashville to be on Married at First Sight, he is living with his friend’s family and doesn’t even have a place of his own. 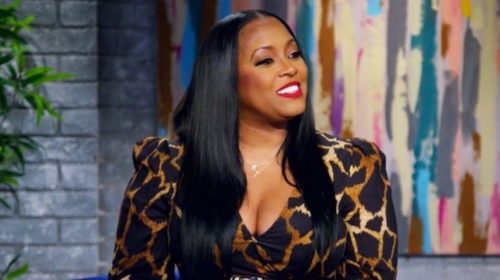 The crazy thing is since Domynique called herself an “old soul” seems like it is all that pastor Cal and Dr. Pepper can say when referring to her like they are trying to convince MAFS fans. If they wanted to portray her as an “old soul” then they shouldn’t have aired her flirting with a stripper at her bachelorette party to the point that fans thought she could have hooked up with him. Big fail! As well, what kind of “old soul” wears ripped jeans and a wedding dress without straps that she was practically falling out of?