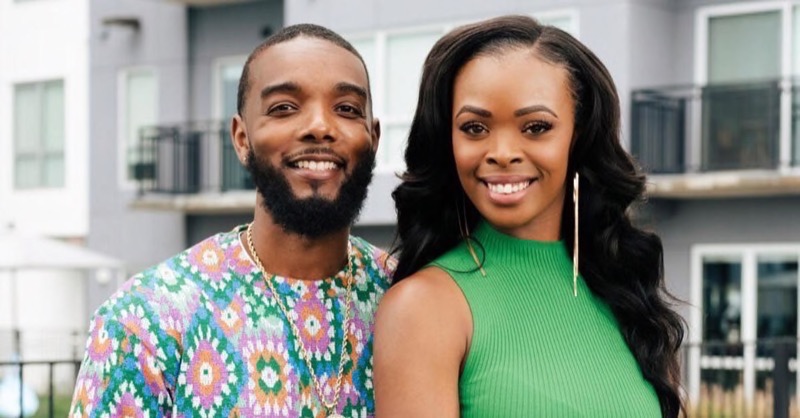 Married At First Sight spoilers tease that an all-new season of MAFS is already on its way! Season 17 features 10 singles; Airris and Jasmine, Clint and Gina, Macknley and Dominique, Shaquille and Kirsten, Christopher and Nicole.

It was very disappointing to hear Pastor Cal say that Shaquille and Kirsten are the next “power couple.” Last season, Pastor Cal said the same thing about Stacia Karcher and Nate Barnes who are right now waiting to file divorce papers.

Dominique calls her mom 5-10 times a day and declares she is her best friend but does have a circle of party girls as friends who were more concerned about their partying schedule being interrupted, than Dominique marrying a stranger. She is an extrovert and they matched her with Mackinley who is an introvert, a sleeper, and somewhat shy.

Nicole has a history of guys treating her poorly and Christopher is a really nice guy. The problem here is, she has one big dog and he has two. Last season, MAFS fans witnessed a horrible incident where Alexis Mitchell and Justin Hall’s dogs had an altercation where Justin’s dog Maya, bit the other dog in the eye. Hopefully, the powers that be at MAFS have learned a lesson and guided the couples in providing a proper and healthy introduction for their fur babies. Because of their love of dogs, Pastor Cal believes this will be a marriage that lasts a lifetime.

Gina is a salon owner in the process of opening another one. She is very spontaneous, and that is why she wanted to be married at first sight. Clint is with his friends and he tells them about the journey with MAFS, and that he is going to get married. He calls himself a professional life-liver, an adventurer in all things. He loves sailing. Gina is all work, Clint is all play. And, in a candid chat with the other husbands-to-be, Clint says that he is hoping the universe is aligned and he gets sex on his wedding night.

Airris has a big surprise in store for him, Jasmine has four dogs. Jasmine says her man needs to have “six or seven inches in the toolbox and know how to use it.”

And, two of the husbands had sex just two weeks ago with other women!

Kirsten’s father tells her that he will not walk down the aisle. He is not supporting her decision of the process and he doesn’t want to get a COVID test. On top of that, she tries to call her mother all day and it goes straight to voicemail. Kisten is annoyed, and worried and is really hoping that her mother shows up, what will it look like if her family doesn’t support her decision to get married. 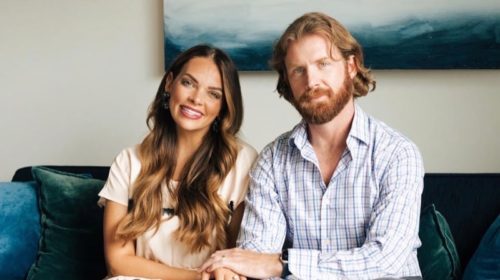 Just when Kirsten is losing all hope, her mother walks in and saves the day. In his hotel room, Shaquille is crying, he is so worried about the day that it won’t go the way he dreamed it to be.