Married At First Sight Spoilers: Season 16 – There Are A Lot Of “Nope” So Far! 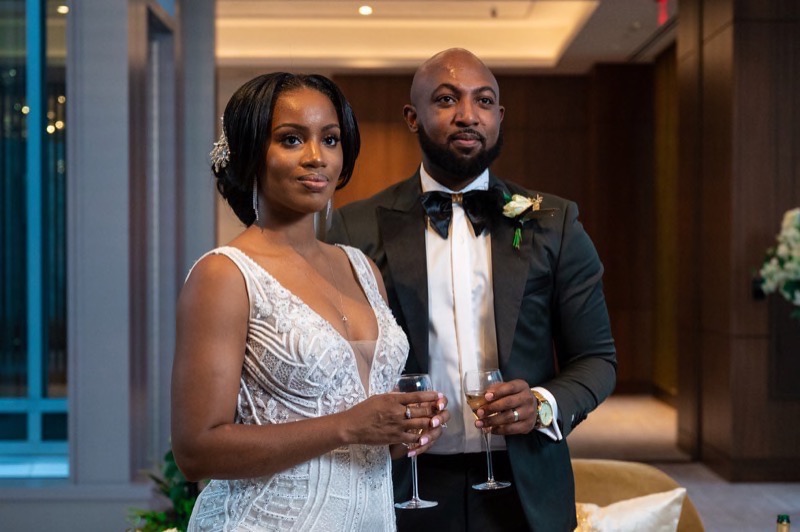 Married At First Sight spoilers tease that ten more singles are getting matched and married at first sight and they have already been revealed, Airris and Jasmine, Clint and Gina, Macknley and Dominique, Shaquille and Kirsten, Christopher and Nicole.

Married At First Sight Spoilers – Opposites Do Not Attract

Every season it is the same old thing, the experts match opposites thinking one will balance off the other.

Dominique is 25 and Mackinly is 33, she is already tired of the bar scene in her mid-twenties and he has trust issues. Let alone the eight-year age difference, these two are not going to mesh.

Gina put a four-year pause on dating to work on her career after a brutal breakup. Clint is 40 and still hasn’t found his person on his own so he is leaving it to the experts. Fail.
Kirsten knows what she wants and won’t settle for anything less. The only thing she seems to have in common with Shaquille is their religious beliefs. He has been in therapy for years preparing him to be a husband to his future wife. Yikes!

Jasmine is 31 and has had some long-term relationships already but they didn’t work out, Airris is 39, another eight-year difference, he has worked hard on his career and now believes he is established, and ready for a wife.

Calling it early, just not feeling these matches.

Married At First Sight Spoilers: It’s Official – Another #MAFS Couple Has Broken Up

Married At First Sight Updates – MAFS Fans Are Not Buying It

MAFS fans are not buying the couples and given the past three failed seasons, a lot of them are tuning out,
“I’m here only for the weddings and honeymoons. Then I’m out” and “I think we need some new matchmakers!” and “you know honestly I kinda hope they don’t stay together because I could not care less about the endless updates and spin-off shows,” and “people sign up to be on tv, promote themselves, gain followers, and hope for DM popularity. I don’t see any genuine people the last few seasons,” and “I said nope to the entirety of the show 2-3 seasons ago,” and “this is my first season not watching. I give up.” 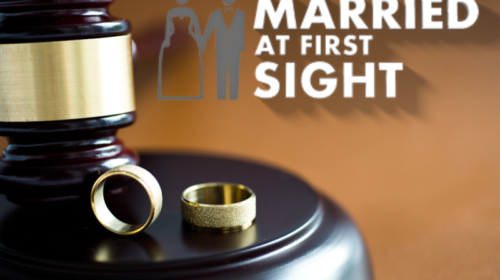 Married At First Sight Spoilers: It’s Official – Another MAFS Couple Has Broken Up

The sixteenth season of Married at First Sight will feature ten singles from Nashville, Tennessee and will be aired on Lifetime, with a planned premiere of January 4th 2023 at 8:00pm ET.