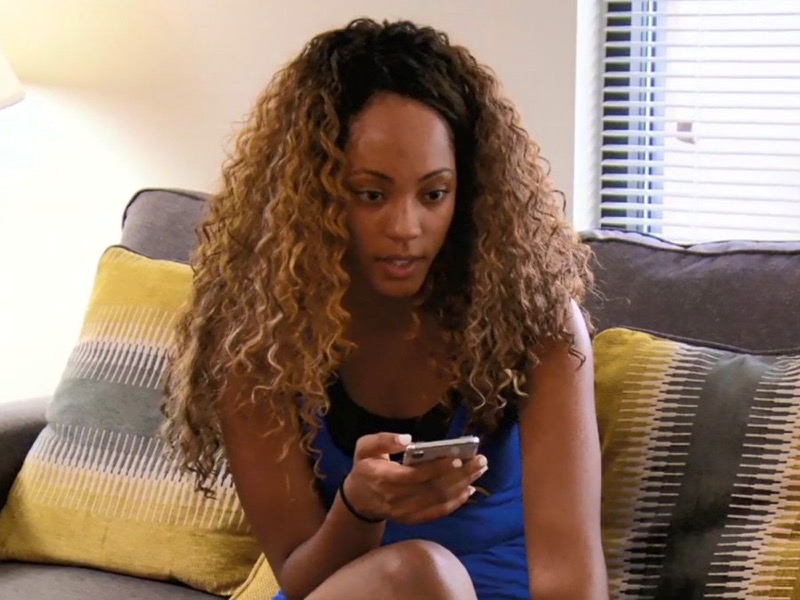 Married at First Sight spoilers and updates tease that throughout the 16 seasons of MAFS there have been a lot of cast members where it has been very obvious that they signed up for the process to get their 15 minutes of fame, and not to find their forever person and happily ever after.

The worst wannabes really started with season 10 when MAFS fans were introduced to cast like Katie Conrad, Taylor Dunklin, Brandon Reid, and Zach Justice. And, let us not forget ex-Subway owner Chris Williams in season 12, he was matched with Paige Banks and got his ex-fiance pregnant six weeks before he walked down the aisle with Paige. There are signs when a person applies to be on the show that they only want to get exposure for themselves, but those signs are completely ignored. One Redditor summed this up perfectly, “like politicians and actors, most of the folks selected are some forms of psychopaths. They crave attention, affirmation, and confirmation.”

Just recently, in season 16, Mack Gilbert admitted that he moved to Houston to be on MAFS. He has no permanent residence, he is living with a friend’s family. No stability for his new wife and that is definitely a red flag overlooked by the experts.

Alyssa Ellman in season 14, shut down conversations with Chris Collette who she was matched with, and anytime she wasn’t in control, she put him down behind his back, and every time she wasn’t with him, she would smile for the camera and say she was a “good person,” and she said that at least one hundred times and she wasn’t asked, not even once.

When people say that they have never had a serious or committed relationship. Airris said that this season, there is no way he and Jasmine are going to make it to Decision Day.

And if their mother signs them up, big mistake!

Even though season 11’s Amelia Fatsi who was matched with Bennett Kirschner was well-liked by MAFS fans, she did openly say that she signed up for the show because she thought it would be fun to be on TV. In season 12 Haley Harris and Chris Williams both admitted that they were recruited, they never signed up and they were not looking to get married. 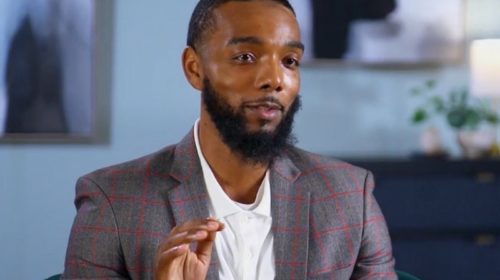 Sadly, a show that once made fans want to follow the journeys of singles in the hopes of seeing some of the couples find true love, has now turned into a launching pad for social media and fame-hungry influencers.