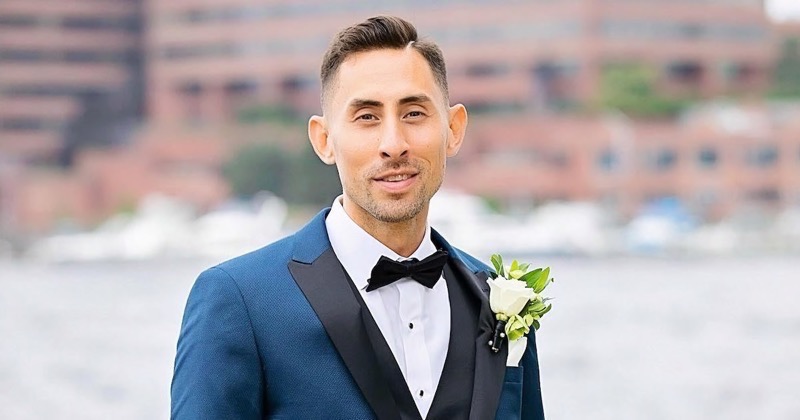 Married At First Sight spoilers tease that Steve Moy was matched with Noi Phommasak in the 14th season of MAFS. Sadly, for the two, the relationship didn’t work out. There was an immediate reaction, but in the end, the fights between the two outweighed all the good.

Breaking up is hard to do, but posting every minute of it is even harder. Steve and Noi just couldn’t stop posting each other’s side of the story when they first broke up. Since then, Steve has written a book and fans thought that he finally moved on, until now.

Steve again posted about his relationship with Noi on his social media account, “Even though we had an unfortunate ending, I’m deciding to take this moment to look back and remember some of the better times. This is how I choose to close this chapter, to express myself, and to honor our very public marriage and this significant time in my life. I’m not sure how long I’ll keep it posted, but after this I’ll be continuing to move forward in the new year, excited for new possibilities.

This happened to be at a really good point in our relationship. We were seeing a marriage councilor regularly, and had made a lot of progress trying to resolve some of our issues. Most people have seen more negative aspects that existed within our relationship, but there were also plenty of really good things we shared and worked on.

This song expresses loss and heartbreak through the metaphor of a “show” and its ending. The pain of the breakup is real, but the show is for the audience. It’s disorienting at times to look back at our own season, depicting parts of our real lives in television format, while knowing that the experience was our reality. People often recognize how much harder it can make building a relationship, but not many really know what the experience is like entirely.

Anyone who’s gone through divorce or a serious break up knows how much loss comes with it. All of the time, effort, hope, captured moments, and energy you poured into the relationship can feel like it’s all wasted when it ends. This video, to me symbolizes that feeling, and turning the idea of that loss around.

There’s value in making the effort, and in learning what it takes to try to make a relationship work, even if ultimately it doesn’t. We can learn so much, and carry the lessons and experiences with us into a new future. We can also choose to cherish the best moments and memories if we’d like.

This is part of my process. I don’t expect everyone to agree with it or understand, and that’s ok. Criticize if you must, I’m getting used to it by now.

I ask that the comments about her stay positive, or not be included while I share a tribute to the special moments of our time together. “ 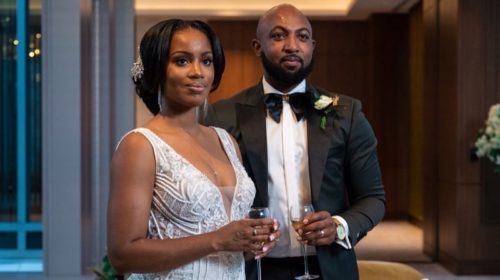 Married At First Sight Spoilers: Season 16 – There Are A Lot Of “Nope” So Far!

Married At First Sight Updates – Is Steve Obsessed With Noi

It’s hard to know if Steve is obsessed with Noi, or his image. Noi was frustrated with Steve’s excuses when it came to finding a job, he always talked a good game. It really is a weird situation. Steve acts obsessed like he really cares, yet he told the media that he wanted a divorce before he told Noi.