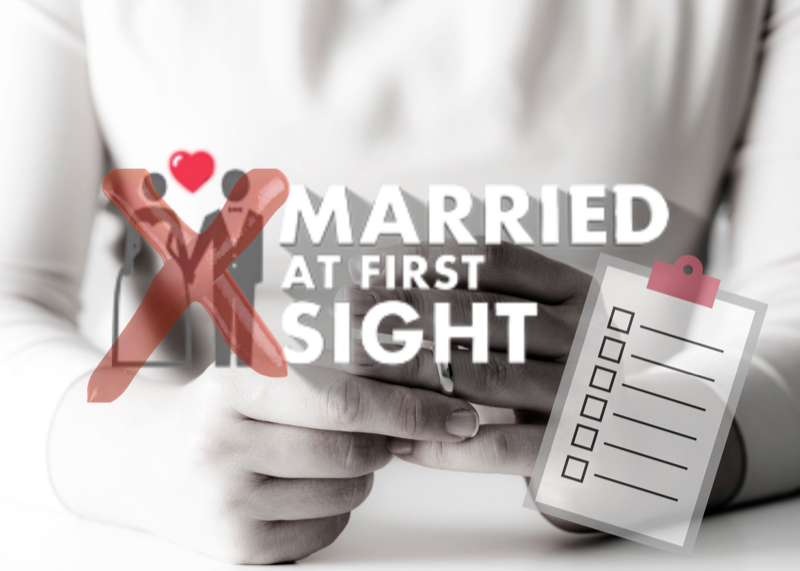 Married At First Sight spoilers tease that seasons 13, 14, and 15 were complete disasters and season 16 doesn’t look like it is going to be any better. It really seems like the same stories, sample people, different faces, and different places.

There are so many red flags, and many are in the beginning.

In season 14 Alyssa Ellman refused to sleep in the same room as her husband, Chris Collette. Regardless, the two headed off to a destination honeymoon and the red flags kept flying, Alyssa should never have been chosen for this process. Sadly, Chris is a really nice guy and he deserved so much better.

In season 16, Shaquille is breaking down in the dressing room before the wedding. Fail, fail, fail.

If a family member says they are not ready, they should just stop and not go ahead with the process. This happened with Justin Hall in season 15, he had been celibate for years and was in no way ready for a wife, let alone someone like Alexis Mitchell.

If a woman asks to be kissed on the cheek at the altar, it is over before it’s begun. As was the case with Myrla Feria and Gil Cuero in season 13, Kirsten did the same thing to Shaquille in season 16, there goes that couple!

If anyone says repeatedly that they are a “good person,” the powers that be at MAFS should give them the boot!

If anyone has a pregnant ex-fiance as Chris Williams did in season 12, another boot!

If there is an 8-10 year age app between the two, choose other matches. Never on MAFS has such an age gap worked out successfully.

When Pastor Cal declares that they are a “power couple” it won’t work. The last power couple is now separated, Stacia Karcher and Nate Barnes from season 15. 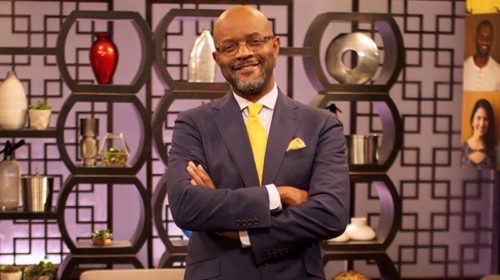 There are certain people who should never be accepted to participate in MAFS: Wannabee Influencers, Gas Lighters, people seeking their 15 minutes of fame, people looking to promote their “brand,” Emotional Abusers, people stuck in the ’80s, Love Bomber, not employed, when the experts think they will “balance” themselves out, and opposites DO NOT attract!

Why do you think most of these marriages don’t work?