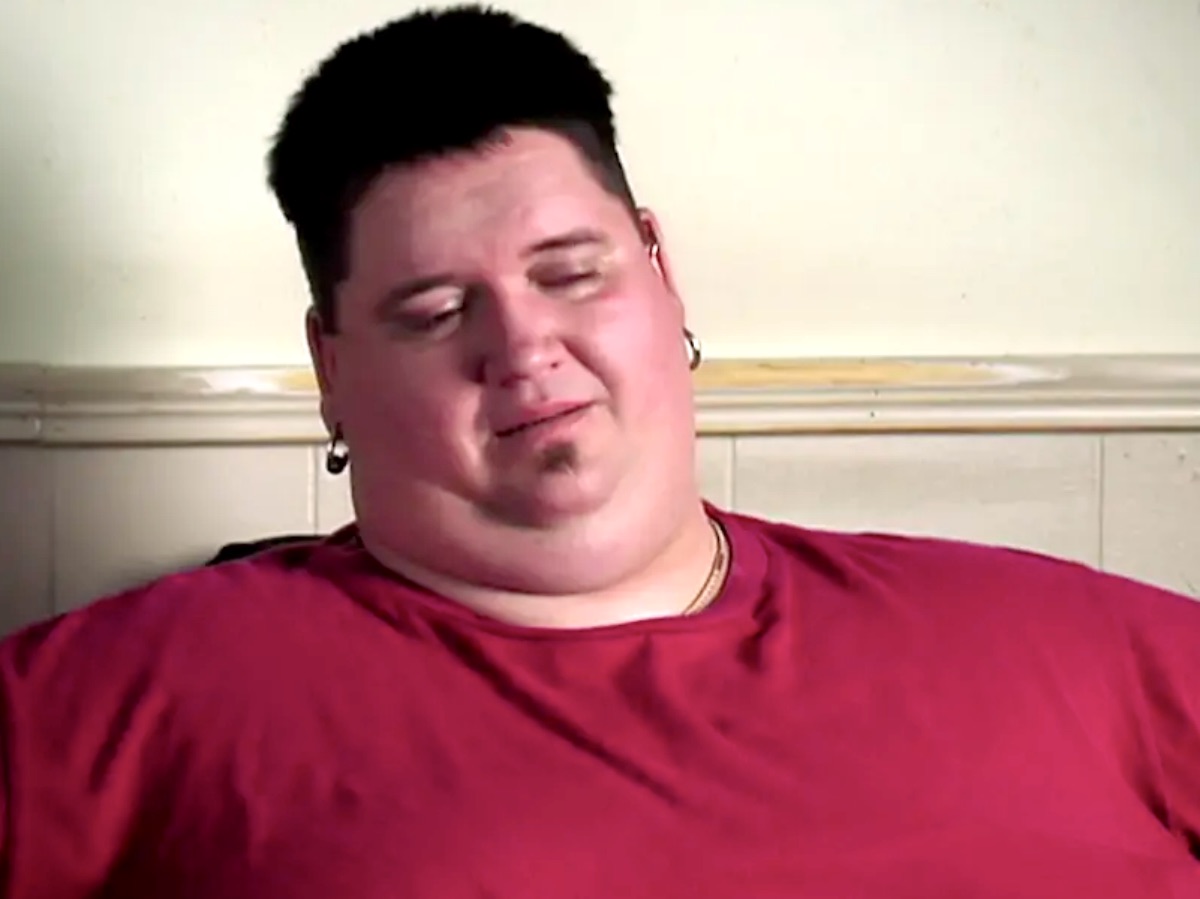 My 600-Lb Life spoilers reveal that fans were quick to ask questions about Donald Shelton when they saw his newest photos. When he appeared on the show he weighed in at 675 pounds. He knew that he needed to get his life and health back on track. When he was on the show, he was 34 years old and he was in a wheelchair. He had been diagnosed with Guillain- Barre syndrome. He had an addiction to food and was ready to get Dr. Now’s help.

Donald was quick to open up more about his addictions to food and how these addictions had caused him to have some mental health issues, as well as weight issues. He was very determined to lose weight and keep it off. He knew that seeking Dr. Now’s help was the only way to change his life. He decided to travel to Texas to meet with Dr. Now and he did end up qualifying for gastric bypass surgery. He got his weight down to 295 pounds. 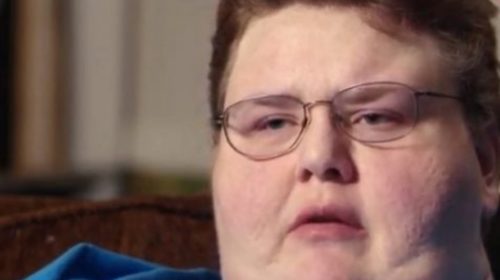 Donald has shown that he is working hard to keep the weight off. It has been over ten years since he appeared on the show and from what his fans have seen, he looks so much different than ever before. It looks as if he has completely kept the weight off and now has grown out his beard. This was a great look, according to his fans and they could tell that he is a lot happier than when he was on the show. 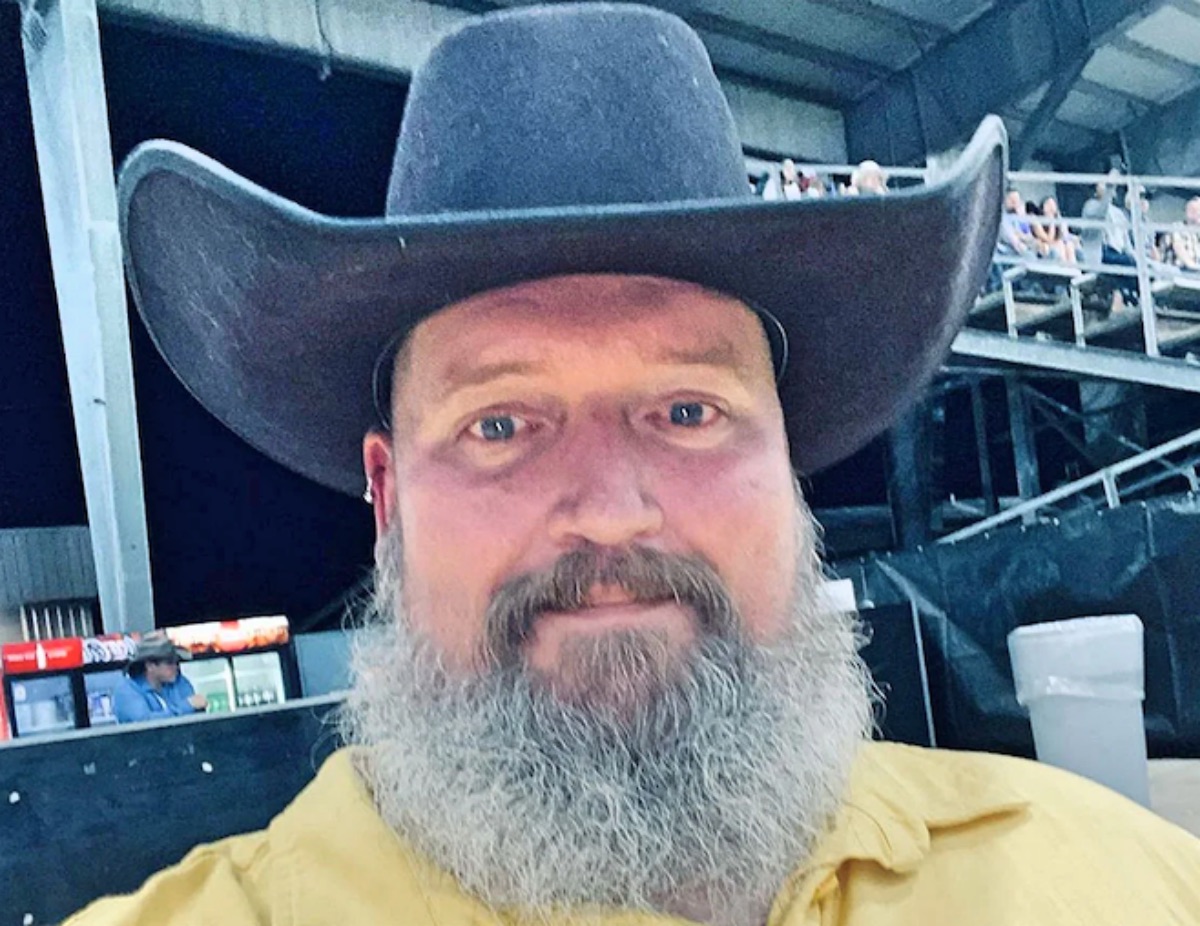 It does look as if Donald is still in a wheelchair and he has told his fans that he is still single, but not looking for a girlfriend right now. He said, “I still have fun and get out to do stuff.” Along with his mother, Mary, they are working on raising enough money to buy him a handicapped van. They opened up a GoFundMe to do so and hope that his fans will show some love.

It is always so great to see the success stories on My 600-Lb Life. As the new season comes closer, fans are really looking forward to what is next for Dr. Now and the new cast members that have sought his help.