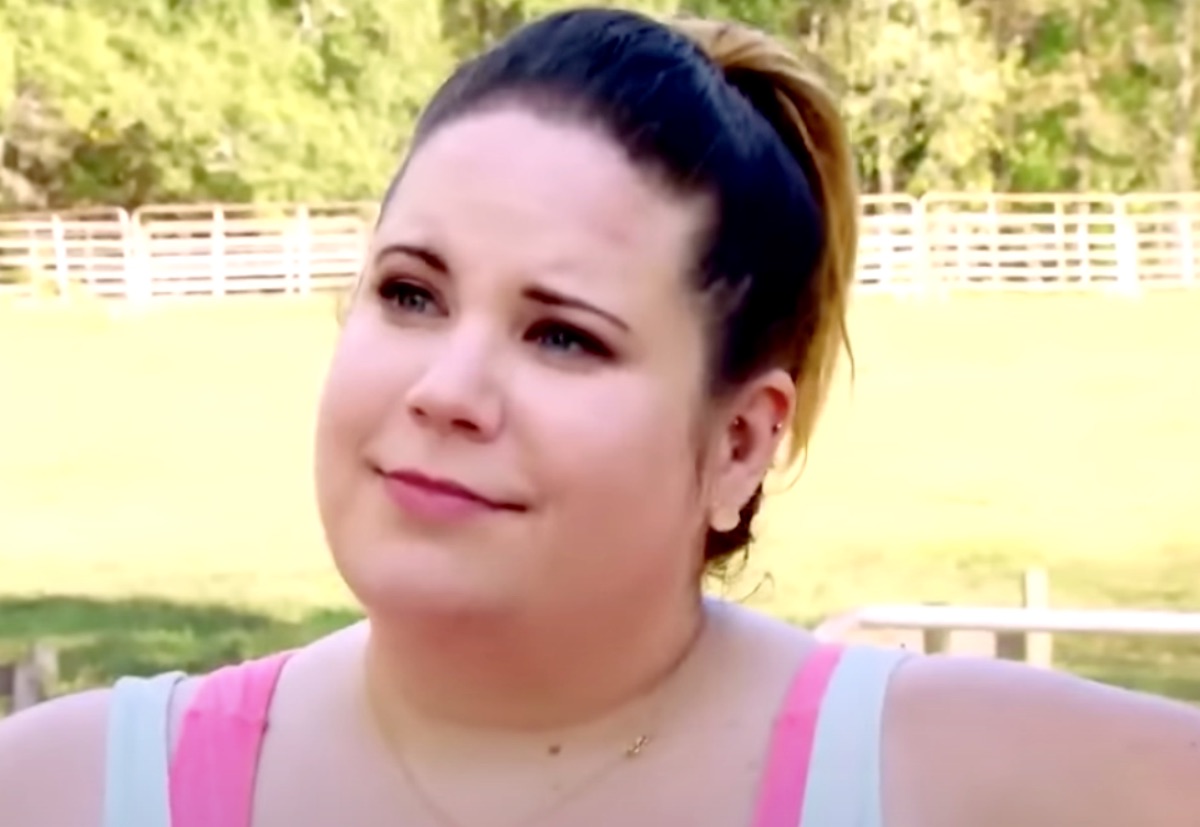 My Big Fat Fabulous Life fans felt terribly sad when the news arrived that the mom of Whitney  Way Thore had passed away. Bear in mind, they saw that Babs seemed to be getting a bit better after her second stroke. However, she lost her fight and passed away while watching her favorite movie. Now, as her daughter grieves, those haters who plague Whitney’s Instagram posts seem to do the right thing and give her some space.

Over the years, as the TLC show became more like a manhunt rather than a show about body positivity, more people started hating on Whitney. Actually, even when TLC fans saw that Babs came out of rehab and struggled with her health, people trolled her daughter. However, they had the grace to do it on Reddit, rather than on her own Instagram.

My Big Fat Fabulous Life fans definitely trolled Whitney, but they never trolled her mom Babs, or her dad, Glenn. Actually, they adored the elderly couple who clearly supported their daughter. When Babs passed away, many people sent in their condolences. In fact, the family even opened the funeral to those who loved Babs. And her daughter found a lot of comfort from kind messages of support.

My Big Fat Fabulous Life: Cleaning Up After Babs Passed

Having buried her mom, the difficult time came because Whitney and her dad have to sort out her mom’s possessions. Taking to her Instagram on January 4, Whitney said that she’s finding it very “hard.” In fact, just looking at her mom’s old “curlers” make her and her dad “tear up.” At the time, she said that lay down on her mom’s bed where she used to cuddle her. Perhaps it made her feel closer to her now-departed mother.

The My Big Fat Fabulous Life star talked about the many gifts and cards that folks sent in for her mom. However, as Babs was struggling, they couldn’t open all of them before she passed away. But those cards and gifts now comfort the family because their mom was “loved” by so many people. Stories from other people who struggle with loss and ill health also made her realize that she’s not alone.

My Big Fat Fabulous Life haters seem to be stepping back because there’s one thing about death: it’s a leveler and it comes to everyone eventually. Not everyone gets that much grace though. Trolls do sometimes appear in the comments of posts after tragedies happen. Babs seems to have garnered enough respect for them to stay away.

Be sure to catch up on everything happening with the TLC cast from MBFFL right now. Come back here often for My Big Fat Fabulous Life spoilers, news, and updates.