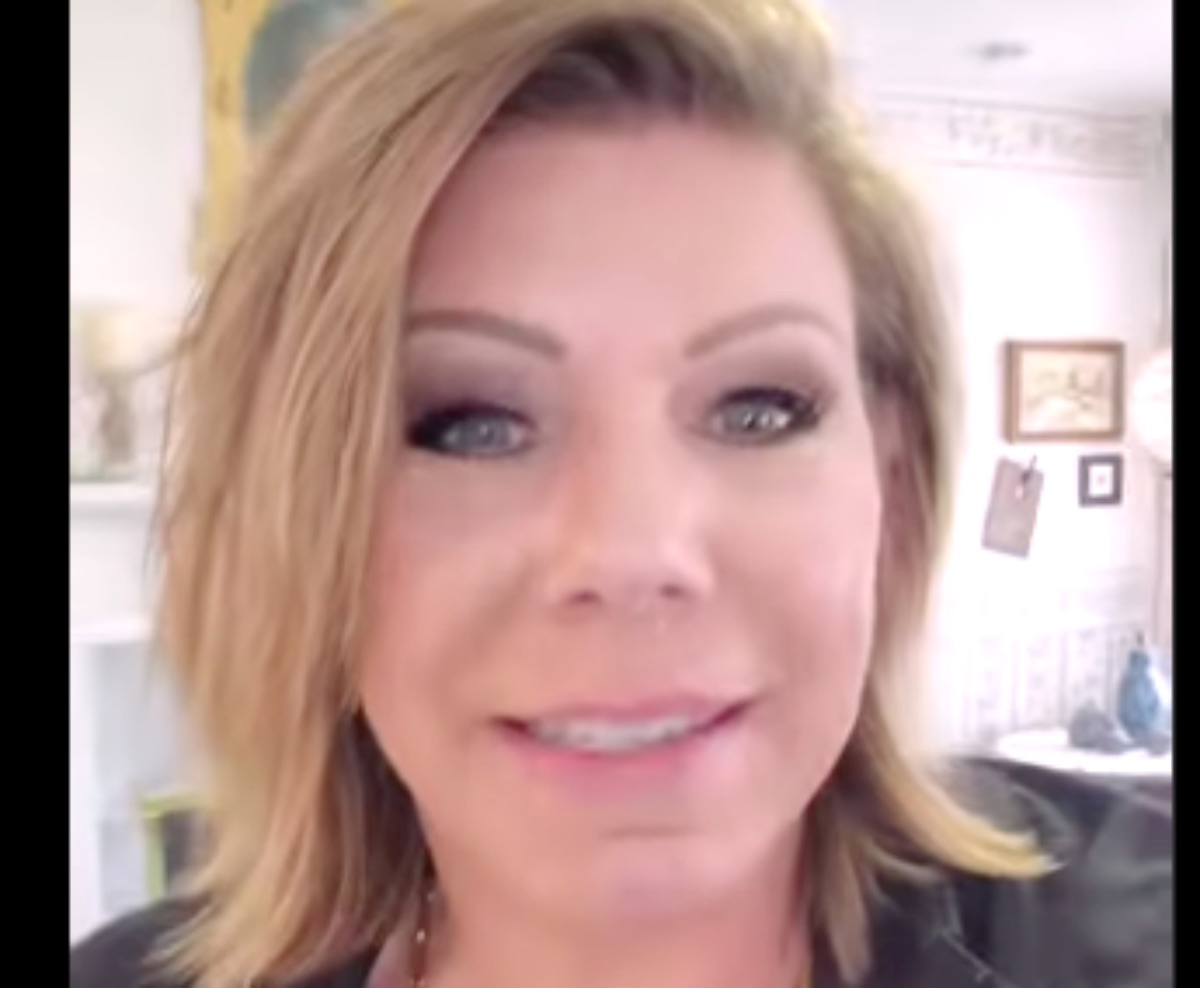 Sister Wives alum, Paedon Brown, the son of Christine and Kody Brown becomes increasingly active on social media. And, that brought a ton of articles about Meri Brown. It also brought a lot of other things to unpack. But, now that they heard him accuse Meri of allegedly being abusive to the kids, TLC fans look back at old scenes. They check for clues that show her acting badly.

Initially very popular on Instagram and TikTok, some folks start to get some reservations about Christine’s son. Once, he said that he’d never get into a fight with his dad, but hinted that they would be equally matched. Another time, he talked about how he slapped his sister Gwendlyn during an argument. And, that was where some red flags started going up. So, some folks question what Paedon said on YouTube about Meri.

Sister Wives fans who saw the very long interview with Josh Yates just over a week ago heard him dish about Robyn, and how she fake cries in real life. Plus, they heard that Meri Brown was allegedly abusive. He didn’t directly say she hit anyone but told fans of John Yates that she went beyond verbal. So, many people think he meant that she was physically abusive to the children.

Gwendlyn, Paedon’s sister, claimed that she only ever saw Meri Brown get physical with one person on one occasion. However, she did say that she could be “scary.” Anyway, as the person Gwen named was Mykelti, Sarah Howes, who runs @Realiteasquad on Instagram dug up an old scene of Meri and Mykelti from an episode and shared it.

The text overlay on the Sister Wives scene showed Maeri telling off Mykelti for not dressing properly.  So, she told Mykelti to go and get a “different shirt.” Then, she sounded really angry, adding, “go find a different shirt, I don’t want to see that much of your body!” In fairness to Meri, she did remind Myleti that she loved her. Well, it didn’t amount to physical abuse, but fans discussed Meri’s attitude.

In the comments, a follower wrote, “I remember this episode. I didn’t think anything was overt at all with what she was wearing. I remember feeling like Meri just wanted to [get] some camera time.”

Another Sister Wives fan said, “It’s the tone for me and on camera. Teenagers are amazing when we have a conversation and explain our differences. She’s a teenager regardless of strict guidelines related to dress code for women.“

Meanwhile, another viewer commented, “Meri was demeaning. She could have nicely asked her to change. Casually saying “I love you” afterwards means nothing and sounds disingenuous. Meri is obviously annoyed by something this trivial😕.”