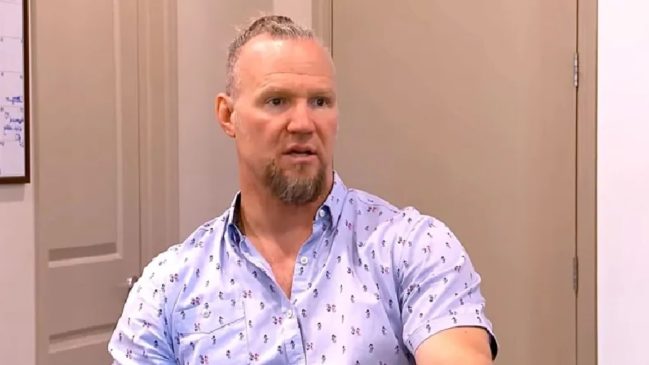 Sister Wives spoilers, news, and updates tease that Kody Brown wants to work on his marriage with Janelle Brown. The Brown family patriarch made the comment following the announcement of their separation in Season 17.

Janelle’s long-awaited departure from Kody was widely anticipated by fans of the show, following Christine’s lead to reclaim her independence. Kody and Janelle both admitted to Sukanya “Suki” Krishnan that they have different views on things.

Janelle said that she was happy that they had separated. Janelle’s admiration for her estranged husband, Kody, had begun to fade as their relationship grew increasingly apathetic. Recently, certain events with the children have decreased Janelle’s respect even further, though she still gives him the respect he deserves.

“I think if he had truly been watching out for me and my children, he would have figured out a way to make it work for the whole family instead of having his rules and hanging out with the wife staying where he was respected and obeyed,” Janelle said, seemingly referring to his favorite wife, Robyn. 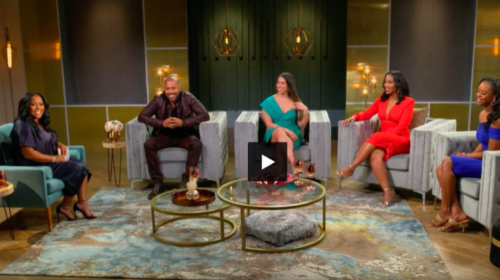 Despite Janelle indicating that she’s happily embracing the single life, Kody remains resolute in his desire to save their marriage. Confiding this ambition to Suki, he hopes for a future of restoration and reconciliation with his wife.

He said that he “absolutely” wants to reconcile with Janelle, and it’s respect that matters most to him and not love.

Kody recognizes that things have irrevocably changed in his relationship with Christine’s departure and views their marriage as something to be fixed through negotiation.

Janelle and Kody got married in 1993, and the former became his second wife. Meri Brown was the first wife, Christine was the third, and Robyn was the latest addition to their plural marriage.

Kody revealed in an interview with Sukanya that his relationship with his sons, Gabriel and Garrison Brown, with Janelle isn’t a positive one.

“Now with those two boys, I’m estranged from them. I can’t even have conversations with them anymore,” Kody shared.

Janelle and her sons’ refusal to follow Kody’s strict health protocol during the pandemic has put a strain on their relationship, and that’s when their estrangement started. He said he would never forgive the person who fails to follow his rules and brings the virus to his house, which could cause the demise of any one of his children.