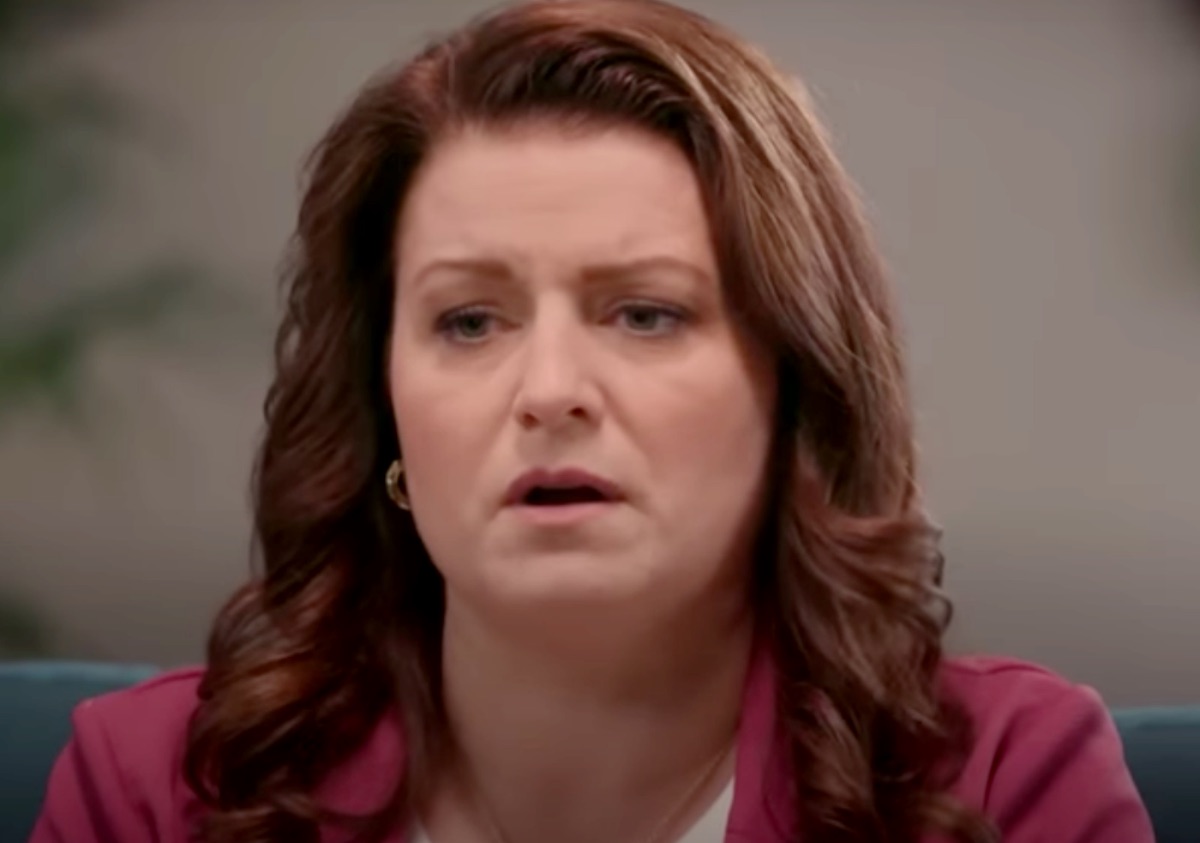 Sister Wives spoilers and updates tease that during the One On One part 2 interview with host Sukanya Krishnan, Robyn Brown really tried to portray herself as a victim.

Robyn made a big accusation during the interview, she said that if Christine had minded her own business, Meri Brown would have had another chance with Kody Brown. Christine completely denied having anything to do with Meri and Kody not getting back together, she even said that Robyn’s words were “offensive and ridiculous.”

Kody and Meri also accused Christine of shunning and leaving Robyn out, making her feel alienated from the sisters. But that doesn’t add up, when Robyn hired a nanny to care for her children during COVID, Christine was sad that she hadn’t asked her sister wives for help first. 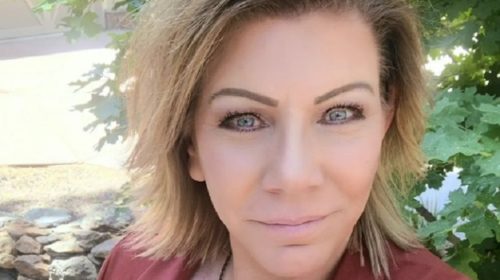 Oddly enough, the only thing that Janelle remembers when questioned about these accusations, are the good times between the sisters and the happy moments together as a family. And, every time Sukyana asked Kody a question about Robyn, he would refuse to answer.

Sister Wives Updates – Fans Weigh In On The Interview

Sister Wives fans were not impressed with Robyn and are not buying the interview, “Robyn is a liar. Robin is highly manipulative and Robyn has been playing this song and dance on these women since the day she waltzed in to Kidneys arm,” and “I actually think she believes what she’s saying. I think Kody has told her she was mistreated so she believes she was a victim. I think Kody thrives on being her protector and we all know that she loves to be the victim,” and “Robyn is SUPER mad at how close Christine and Janelle are and how much support/love the viewers are giving them! 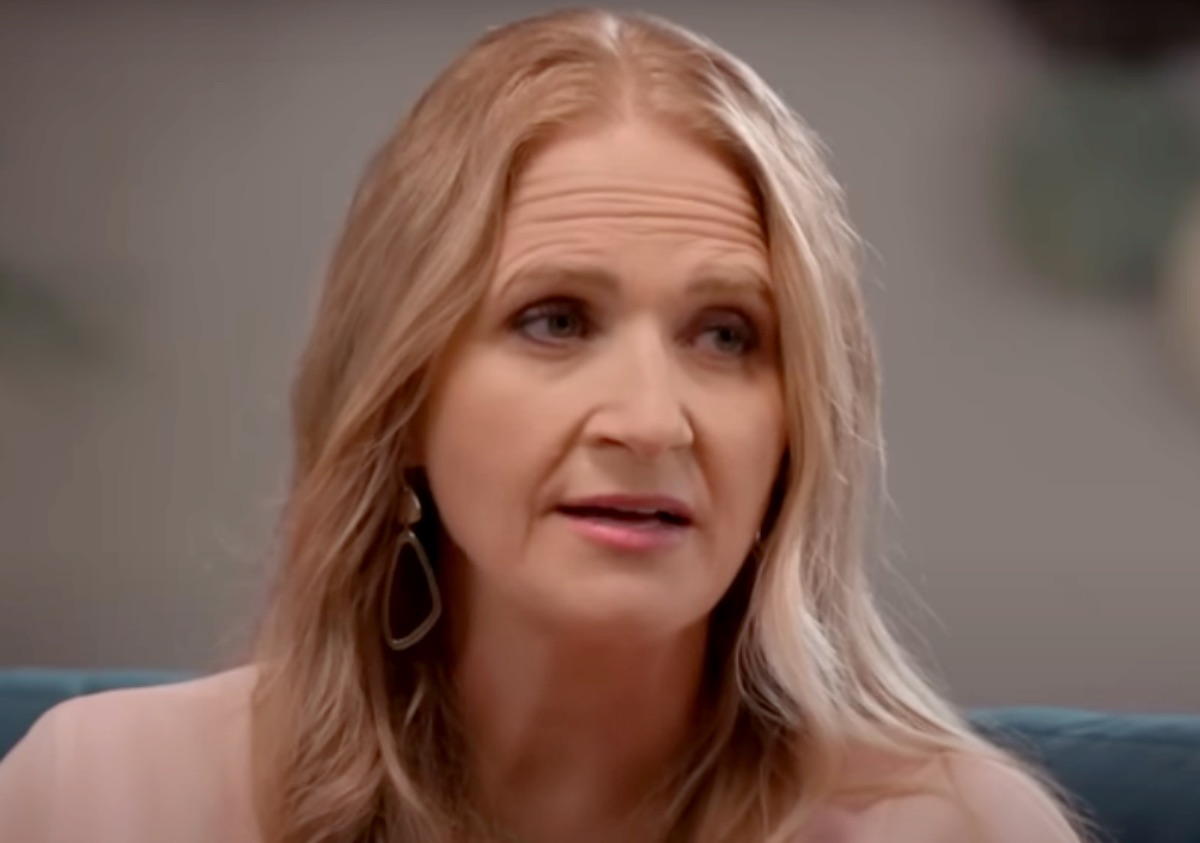 I mean it’s really pissing her off and that’s why Kody is so animated about it. I believe that’s why they hatched the lies and exaggerated the other wives gossip about each other,” and “her body language bothers me. Failure to maintain eye contact, looking away in different directions and scrunching her eyes closed. I believe she is lying or telling things as she WANTS them to be,” and “Robyn has a tell when she’s lying. She tries to look pensively off into the distance. She ends up looking constipated.”

Robyn was the one who excluded herself from the sisters and always snuck off to spend as much time as she could with Kody. Christine did what she had to as a sister wife, plan things for her and the other wives to do. Robyn cannot expect to spend all her time with Kody and have time to bond with the other wives as well.

What do you think? Do you think Robyn’s interview portion was rehearsed to make her look like a victim?

Be sure to catch up on everything happening with Sister wives right now. Come back here often for all the Sister Wives spoilers, news, and updates.