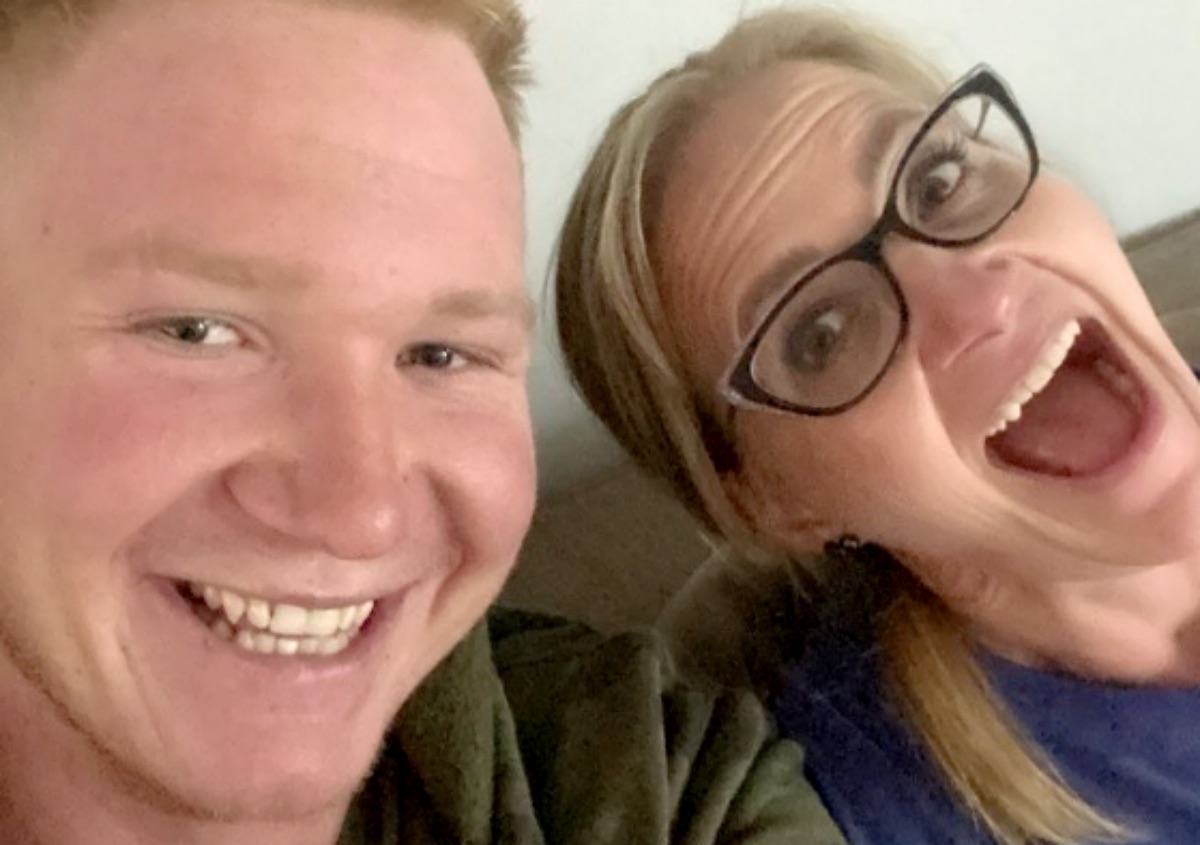 Sister Wives fans have been following Paedon Brown as he became far more vocal about his dad, Kody Brown, and the dynamics of the others in the family. So, when TLC fans heard that he would be going Live on YouTube with Blogger, John Yates, plenty of people went to watch it. In fact, John has 30.7K subscribers, and more than double that number of people watched the interview. According to John, it trended right in the top three on the entire platform.

Paedon joined the National Guard and fans didn’t see much of him on the show after that. On his Instagram, he occasionally posted about his friends and his military service. But in 2022, he started opening up a lot. Plus, he started on TikTok and began to drop some tea. On occasion, he seemed to shade his dad, Kody Brown and on one occasion he mentioned the lack of development on Coyote Pass.

Sister Wives fans don’t see Christine’s son doing interviews. However, he does speak out quite often on TikTok. For instance, TLC fans discovered that he felt grateful for the show. Not because it gave him fame or wealth, but, because it saved him from having to marry a lot of women. In fact, the thought of going to church daily and raising multiple kids with multiple wives made him feel “miserable.”

When he introduced Paedon to his audience in his Live, John Yates said he was a “special guest.” As the Live played out. over 1,000 comments arrived: not to mention the non-stop chat that went on. Not everyone adores the son of Christine and Kody Brown, as some people think he’s a little bit haughty like his dad. But most people seemed pleased to hear him talk to Jon.

John Yates seemed delighted with the Sister Wives alum agreeing to chat with him. He shared a screenshot of Instagram Stories that said, “last nights interview with Paedon is number 3 on all of YouTube!!!” Then he added the hashtag “#SISTERWIVES.” You can watch the interview further down in this article, but it’s very long. So, set aside three hours if you want to watch it all at one go.

Sister Wives fans heard a lot from Paedon. But what was interesting, is that he actually stopped complying with Kody’s rules about covid. He said that his dad always told him never to comply with rules just because they exist. Basically, he was told to think for himself. But then he made so many rules about the coronavirus.

Additionally, he mentioned that Robyn really does cry a lot “in person.” However, he thinks he might have “never actually seen her shed a tear.” Then he added that he doesn’t actually “talk to her” for a “lot of reasons.” Next, he claimed that he doesn’t think that Robyn ever made any “sacrifice.”