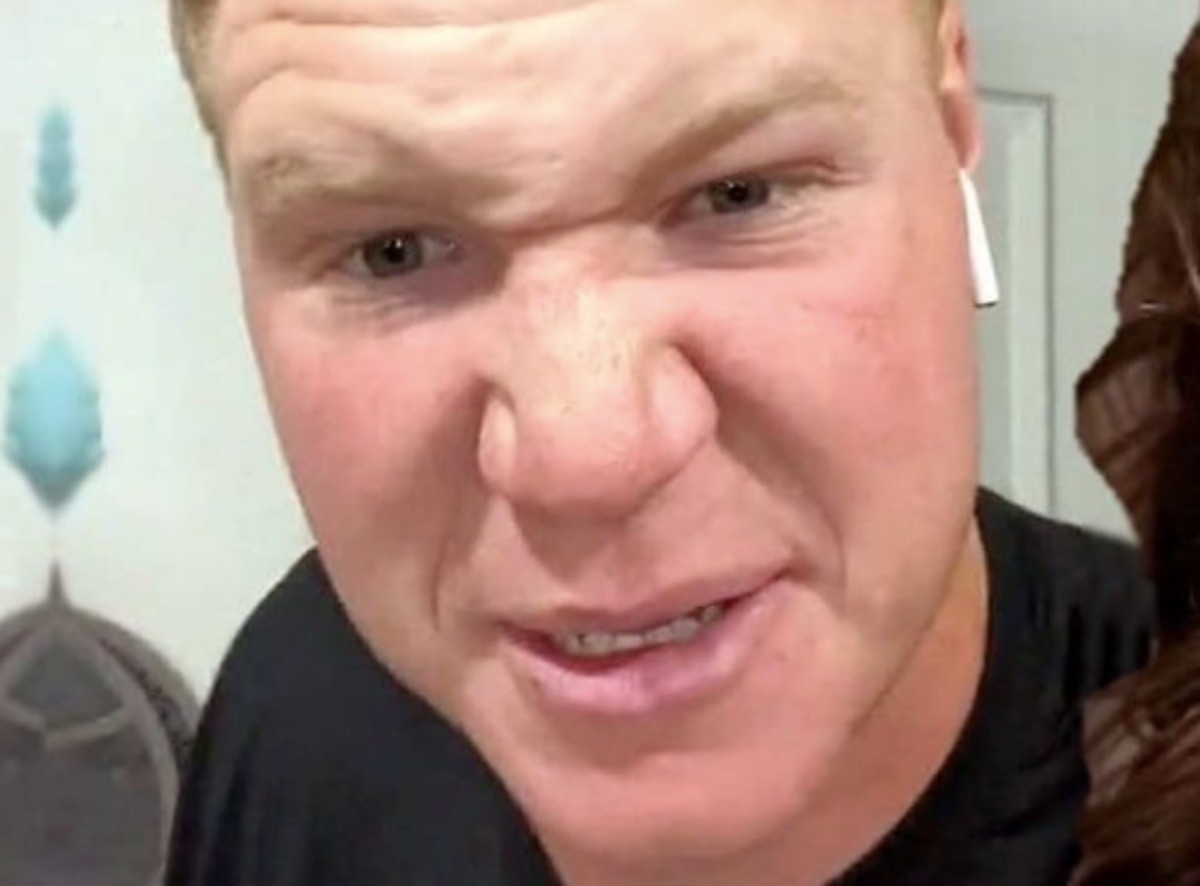 Sister Wives spoilers, news, and updates tease that Paedon Brown revealed whether or not he would fight his father, Kody Brown. In a TikTok video, Christine and Kody Brown’s son didn’t hold back when he talked about their family patriarch.

Paedon Brown, one of the adult children from the popular TV series Sister Wives, has courageously spoken out about his strained relationship with his father. Paedon further opened up and revealed why Robyn was so angered at him. He admitted to being rude towards her children after witnessing how tenaciously kind Kody was to them. Although he made it clear that even though his parents have split ways, he’s committedly standing by Christine’s side in their divorce.

Paedon Throws Shade At His Father

In a TikTok video, Paedon shared a video of a fan who asked if he would fight Kody in case the latter had an affair with his girlfriend. He immediately said no, he would not. But he did wish them both good luck if that would happen.

“Good luck to ya both. Have the most fun in the world,” Paedon said. 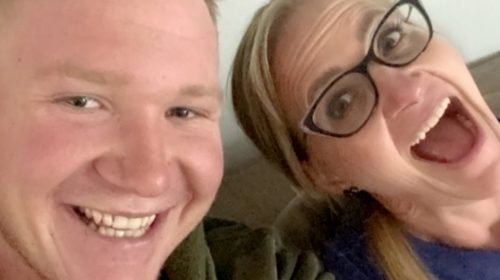 Viewers of the show joked that Kody could give Paedon a good fight as long as the latter’s ex-girlfriend won’t put a knife in the former’s recovering Kidney. Many of them were impressed at Paedon after he threw shade at his father. Only Christine’s children seemed to take issue with the patriarch – all other siblings stayed out of it and minded their own business.

Paedon also talked about Meri Brown and her recent split with Kody. In an interview with YouTube Live with John Yates, Christine’s son reacted after a commenter described Meri as “Abrasive and kind of mean. 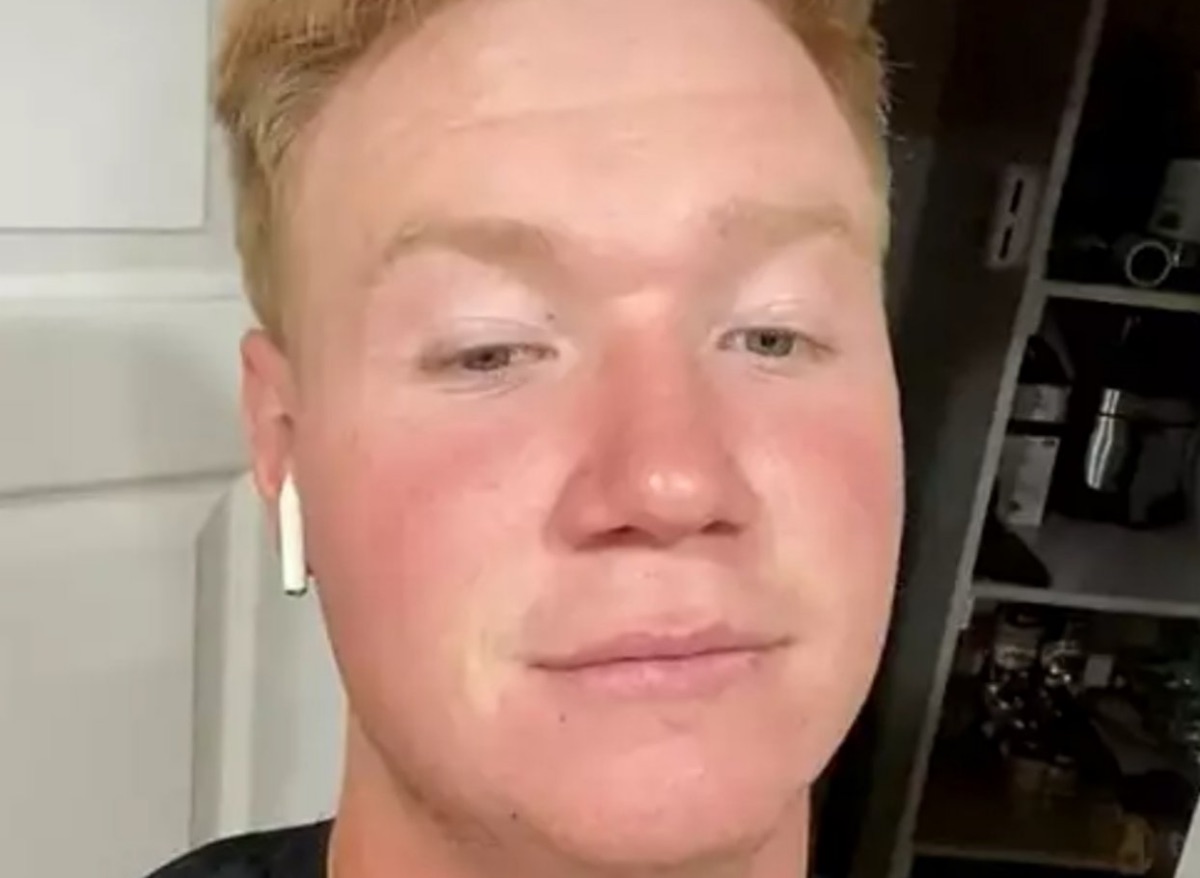 “Meri was not nice… Abrasive is not enough of a word to explain what Meri was to a few of us children specifically,” he continued.

He also hinted that her abrasive behavior wasn’t only verbal. However, he didn’t give much details as to what he really meant. He also referred to sister Maddie Brown, the daughter of Janelle and Kody, who also made similar allegations about Meri during a Twitter feud back in 2019 where she suggested that the latter was “abusive” and a “monster.”