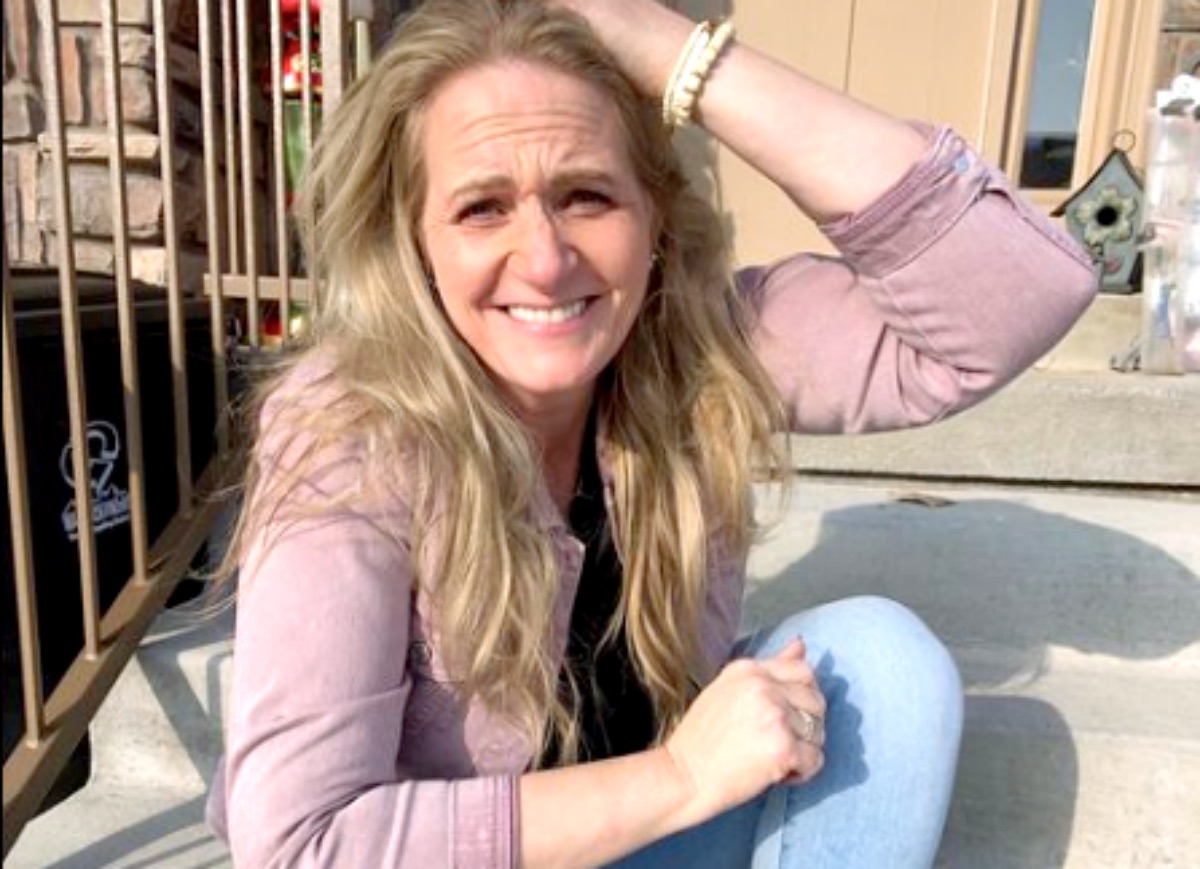 Sister Wives spoilers reveal that recently Christine Brown has started to think that with her new hairstyle, she looks like a ‘polygamist.’ She was joking with her fans when she posted a video of herself and trying out a new hairstyle. She told her fans, “I don’t know why I can’t do this hairstyle. Everyone else looks cute with it, but I look like a frickin’ polygamist.”

Christine has been pretty open about changing her life since she broke it off with Kody Brown. She was involved in a polygamist marriage for over 25 years and her fans thought it was hilarious when she shared this video. She has six kids with Kody and as of right now, she is living in Utah with their youngest, Truely. Christine and Kody told their fans, “We will continue to be a strong presence in each other’s lives as we parent our beautiful children and support our wonderful family.”

Even though Christine has left the marriage, she still has many loyal fans and they are constantly picking her up no matter what. In her recent posts, she has been very positive and uplifting and this adorable video was one of the highlights from Christine this week. 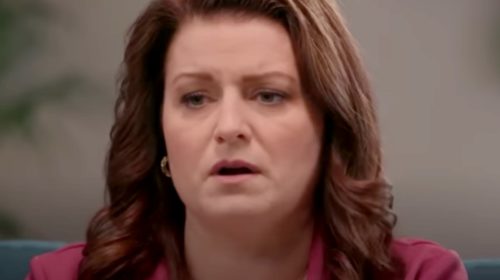 While Christine has been getting used to her new life away from Kody and polygamy, she admitted that she has started dating again, but she isn’t looking forward to getting married right away. In fact, she likes the idea of being single for as long as possible unless she falls madly in love with a man and he sweeps her off her feet.

Christie has admitted that she is happier than ever now and she is glad to not have to share a husband anymore. She told her fans that she will not go back into a polygamist marriage and she added, “I want a guy who actually loves me and wants to be with me intimately. I will be a monogamist from here on out.” 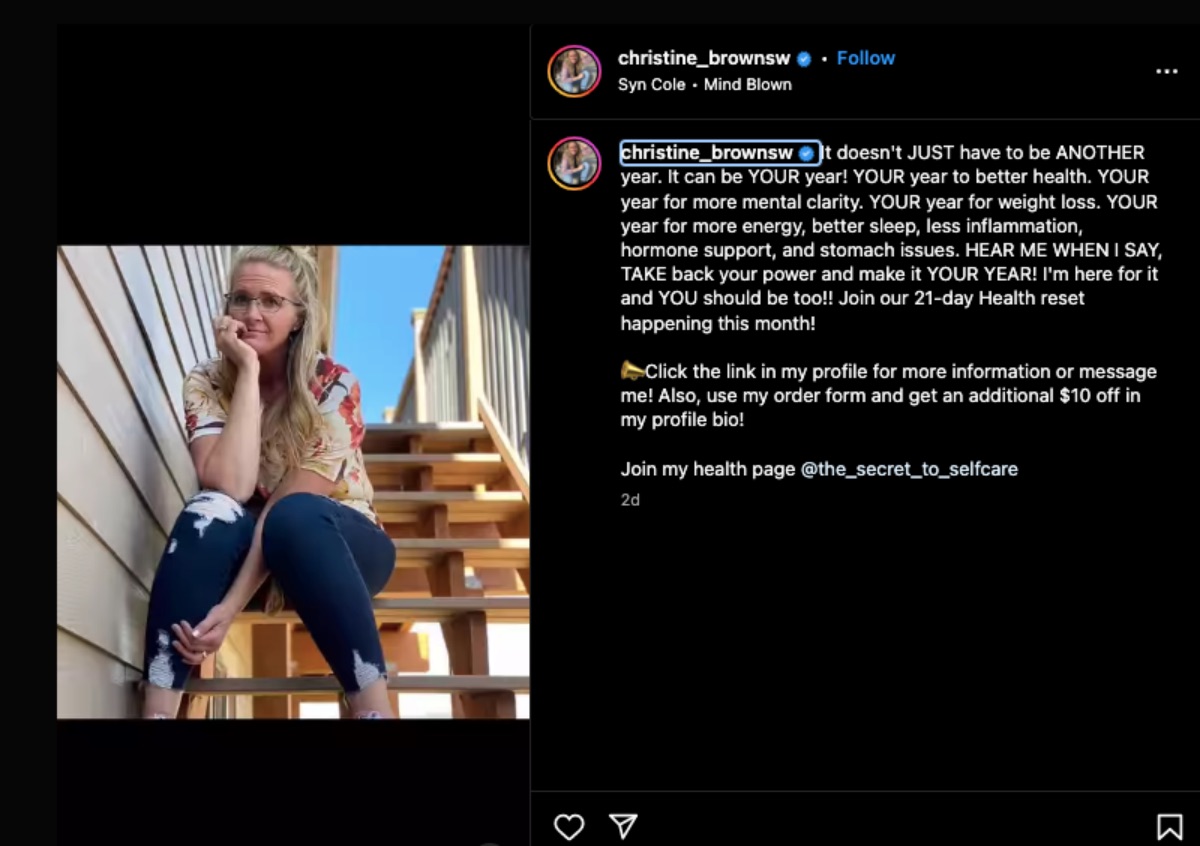 Christine has also shown off the fact that she continues to lose weight and is looking better than ever. Her fans have praised her for making the tough choice to leave her marriage, but she knows that it was worth it.

We have very high hopes for Christine and we are happy that she has finally gotten her life back on track. Her fans can find her on Instagram, where she has started to post pretty frequently since her split from Kody.