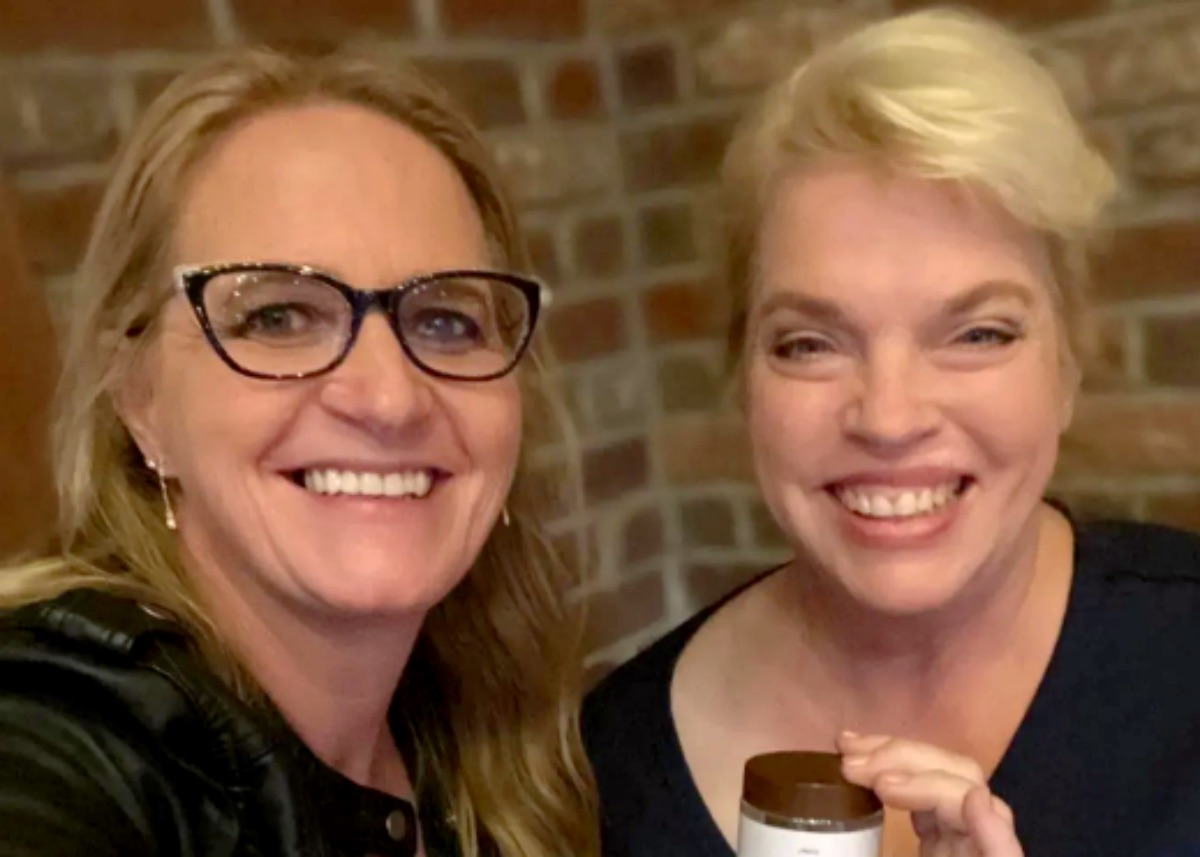 Sister Wives spoilers reveal that Janelle Brown has started to open up more about life without Kody Brown. Janelle and Kody recently split up and many fans just knew that she would be the next wife to leave him. Christine Brown left him back in 2021. Due to the close friendship that she and Janelle have, it just seemed like she would be the next to leave.

Fans of the show always knew that the marriage would fall apart after decades of being together. Janelle tried to stand by Kody, but there were too many moments that she just couldn’t get over. Many fans think that the pandemic ruined their marriages, while others think that Kody is the one responsible for destroying his bond with his wives. Janelle and her children got a lot of hate from Kody during the pandemic because they didn’t want to follow Kody’s rules. This is one of the major reasons that fans think Janelle left. 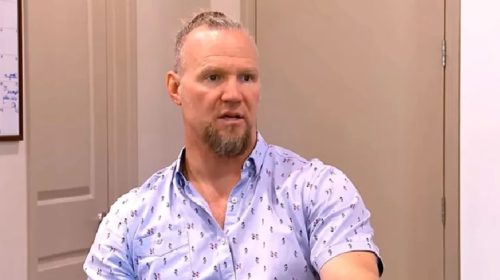 Janelle has been opening up more about her relationship with Kody now. She told fans, “Kody and I have separated and I’m happy, really happy. I don’t know, things just really became sort of indifferent, like I just didn’t care anymore.” She then mentioned that she was “not waiting” for any type of reconciliation with him.

What’s Next For Janelle

Life for Janelle has changed quite a bit since she left Kody. She added, “I’ve kind of mourned that that part of our life is gone. I wasn’t heartbroken. It wasn’t heartbreaking for me like it was for Christine. It was just kind of like, I just mourned that that life is gone… We had this great run.” She did mention that things could “be there” to reconcile, but it “would require so much change on both of our parts that I don’t know.” 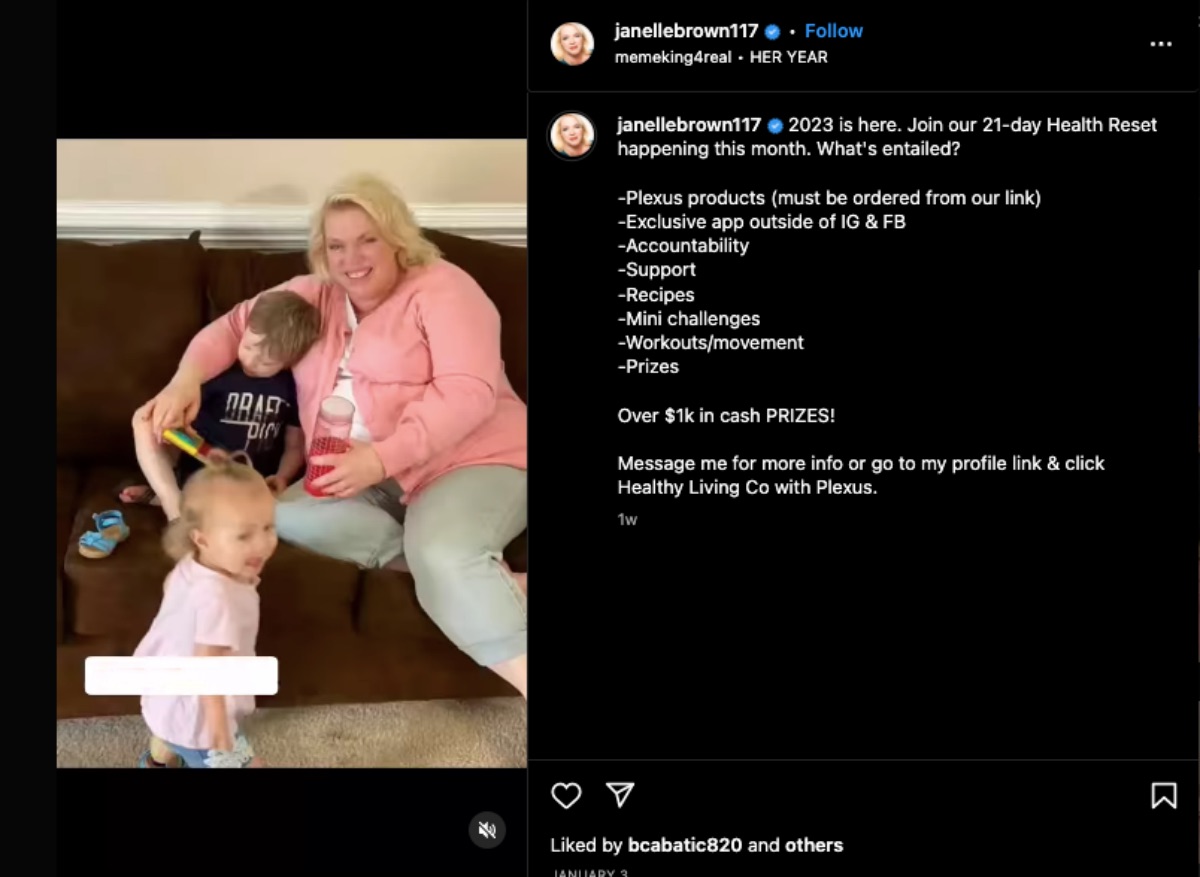 Janelle is still standing by the part in her religion that “requires that you continue to make a marriage work.” She added, “I know I’m happy, I don’t want him to come back. But my faith requires that we are married eternally.” Even Kody has opened up about Janelle’s feelings. He told fans, “Janelle has made it pretty clear to me that she’s enjoying her life without me. She’s like, ‘Haven’t missed you much.'” Kody did mention that he would work on the marriage with Janelle, but for him, it would take a lot of work too.

We will continue to keep an eye on Janelle and Kody as they navigate their lives without one another.