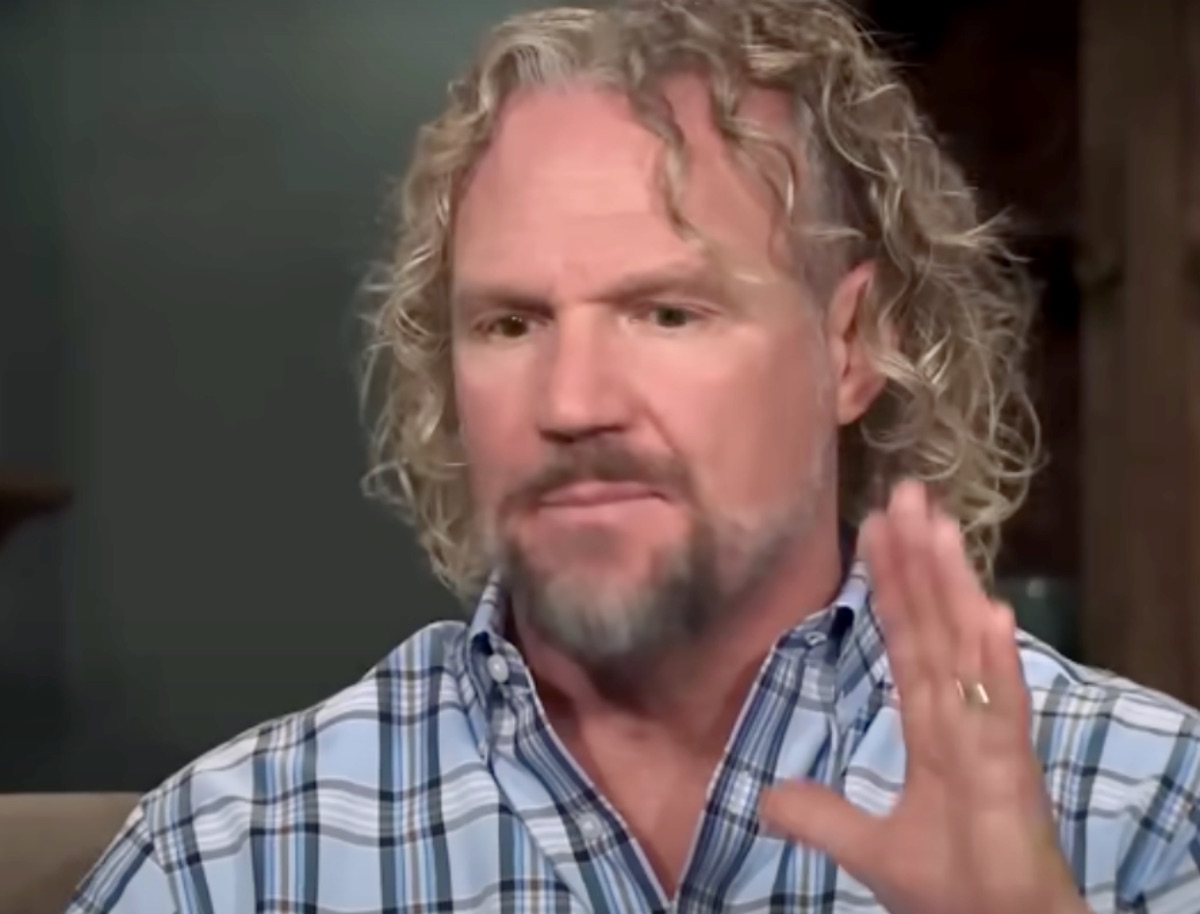 Sister Wives spoilers reveal that there are three parts to the tell-all special wrapping up season 17. Read on and we’ll explain why you’ll have to wait until next year to get the rest of your tell-all fix.

Sister Wives: When Will Part 2 Drop?

Sister Wives spoilers reveal that, according to Showbiz Cheatsheet, every season of the show wraps up with a “One on One” with Kody and the Sister Wives. There are three parts to the special for season 17. We saw “One on One: Part 1” on Sunday, December 18 on TLC.

However, fans won’t get to catch Sister Wives Season 17 “One on One: Part 2” until next January 2023. Fans are surely frustrated and concerned for the series as Kody has lost all but one of his wives and, well, you can’t really have “Sister Wives” with only one wife. 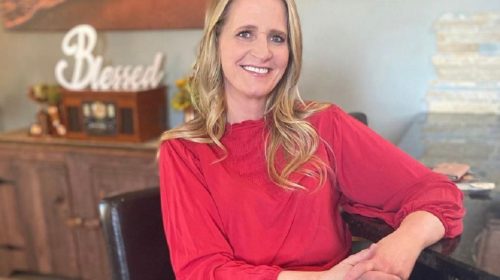 In the first installment of the three-part special, host Sukanya Krishnan took a long look into the fractures that have grown within the Brown family over the last year. The episode mostly focused on Christine’s decision to break away from the plural marriage and move to Utah.

There were clips of Kody and Christine’s back-and-forth over her decision. Christine got angry at the Brown family patriarch when he compared their marriage to his first wife, Meri. Christine’s decision to quit the marriage left both Robyn and Meri feeling betrayed by Christine.

Robyn said that she had wished Christine would have “let her in” over the past few years. Meri also got a surprise when Krishnan revealed that Kody had wanted to reconcile their relationship after she gave him the Rice Crispy Treats (per PEOPLE).

According to Cheatsheet, fans were confused about TLC’s silence regarding the air date for part 2 of the special. As the network revealed the drop date for the first part of the series it seemed odd not to reveal when the rest of the special would air.

However, the network must have wanted to build up a little anticipation for the conclusion before revealing the air times and dates. Which could explain the delay. 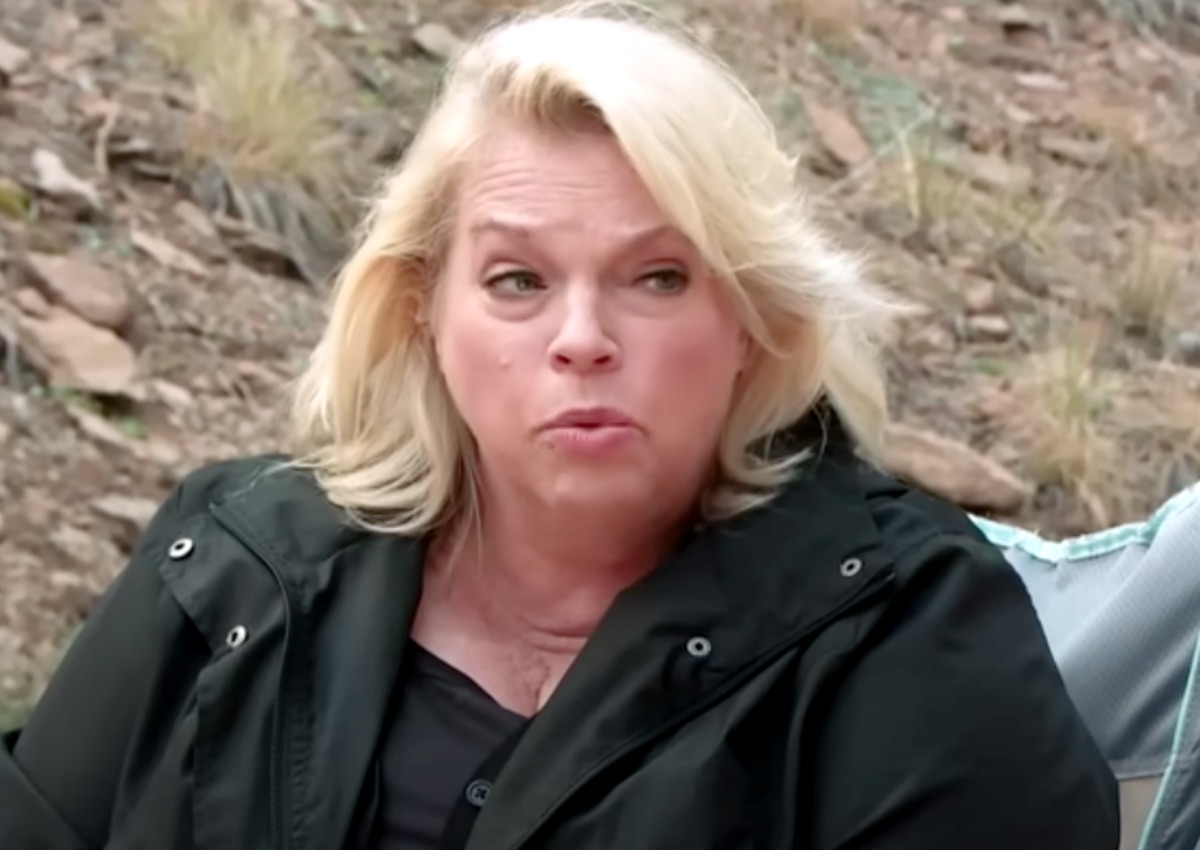 Part 2 of the Sister Wives, Season 17, One on One special premieres on New Year’s Day, January 2023. This will give viewers a chance to process everything that dropped in the first installment before preparing to feast on the potential drama of part 2.

If the episodes dropped as normal, the next installment would land on Christmas Day and so a lot of viewers might have missed it. It’s a good bet that TLC changed the dates in order to accommodate all the fans.

Be sure to stay up to speed on all the Sister Wives’ drama. Return here often for more Sister Wives spoilers, news, and updates.