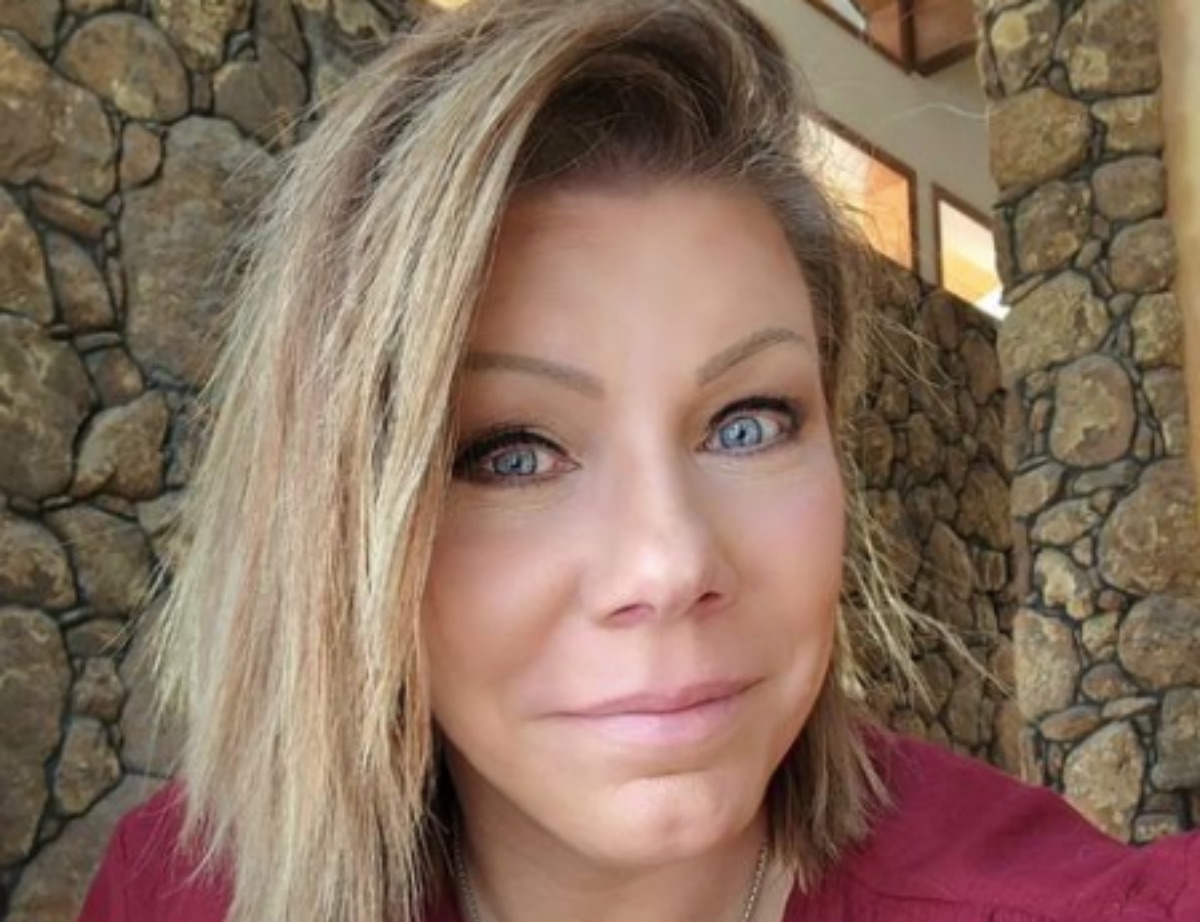 Sister Wives star Meri Brown sits in a swirl of speculation ever since she officially announced her split from Kody Brown. That came on Instagram after the news leaked prematurely. Anyway, more controversy arrived via Paedon Brown. But, she’s back on her main profile page and she looks really happy.

Sister Wives Star Meri Brown Stayed Off Instagram For a While

After TLC fans heard that Kody and his first wife finally split, some people mocked her because Kody had to tell her to leave. Additionally, at one stage in Season 17, she even talked about hoping that he’ll change his mind. For a very long time now, people have slammed her for humiliating herself on TV as he repeatedly rejected her.

Sister Wives fans noticed that Meri seems to make things difficult for herself. Actually, she could have left the family ages ago. But, she seemed determined to stick around the family. Now that she left Kody, she still takes some heat. That’s because they saw her gaslight Christine for doing the same thing. That, combined with allegations of child abuse by Paedon might account for why she stayed off her profile page for a while.

TLC fans expected that Meri would post up something but last week, she didn’t even put up her “Fridays with Friends” podcast. Perhaps she took shelter from a barrage of trolls. After all, Paedon’s allegations sparked many articles with sensational headlines. Actually, her birthday post on late January 16 didn’t have many trolls. Perhaps, she’s got someone helping to take down the negative comments.

In her post which included photos of herself with her friends, Blair M. Struble and Jenn Sullivan, the Sister Wives star spoke about a party. Her caption said, “Spent birthday #52 with a couple of my favorite people in the world.” Then, she talked about good company and “tons of good food!” It made her feel really good that she has special friends with “good and honest hearts.” She also likes that her friends “have [her] back and stand up for [her].”

Sister Wives fans wished Meri Brown the best for her 52nd birthday. One of them wrote, “How wonderful to be surrounded by such great friends celebrating you! I’m happy for you Meri. Happy Birthday and woo hoo for 52 it’s a blessing many don’t get the chance to see. I hope this is the best year yet for you!”

Another faithful follower said, “Amazing how much brighter, happier, and alive you, Christine, and Janelle look now that you each have left behind the same person who was neglecting and weighing you down for so many years.”

Be sure to catch up on everything happening with the TLC cast right now. Come back here often for all the Sister Wives spoilers, news, and updates