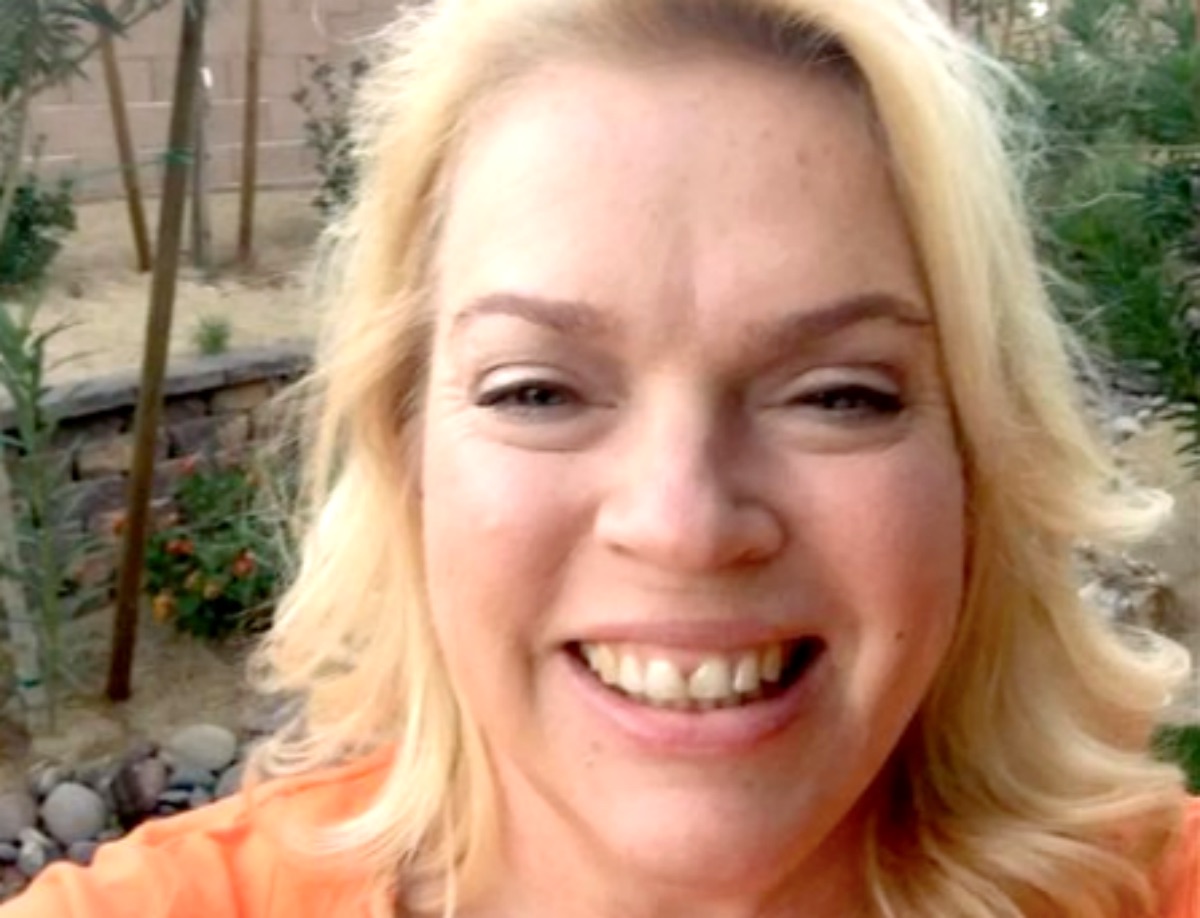 Sister Wives spoilers, news, and updates tease that Janelle Brown is happy now that she and Kody Brown have separated. But will she reconsider her decision to leave?

In an interview with Sukanya Krishnan, the host of Sister Wives: One on One, Janelle finally admitted her split from Kody. During the first part of the show, Janelle mentioned that she was happy after being separated from her husband for several months. In the present day, there’s no love between the former partners and she believes that opinion is held by both parties.

“It’s duty, it’s commitment, it’s a faith that tells you you work it out and you stick it out,” Janelle said.

“I think if we both really sat down, we’d look at each other and say, ‘Really?’” she continued.

Janelle revealed that she talked to Christine Brown about leaving over a year ago, and that’s why she doesn’t consider the end of their marriage as heartbreaking. She’s not waiting for Kody, but she admitted that she’s still considering a romantic reunion between them. 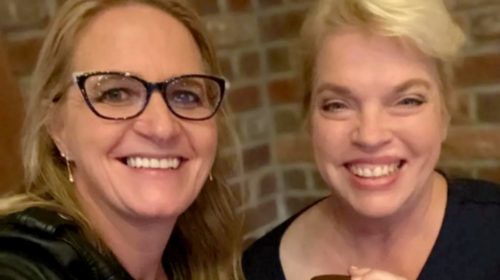 She said that a reunion is possible, but for that to happen, there needs to be a significant change for both of them. Not only that, her faith asks her to continue to work on their marriage because that’s part of her religion.

However, she feels at peace after she leaves, and she has no idea how to reconcile that. That’s what’s confusing her right now because she feels happy now that she’s out of the marriage.

“I don’t want him to come back, but my faith requires we are married eternally,” she explained.

The door is open, but she’s not interested in having anyone walk through that door 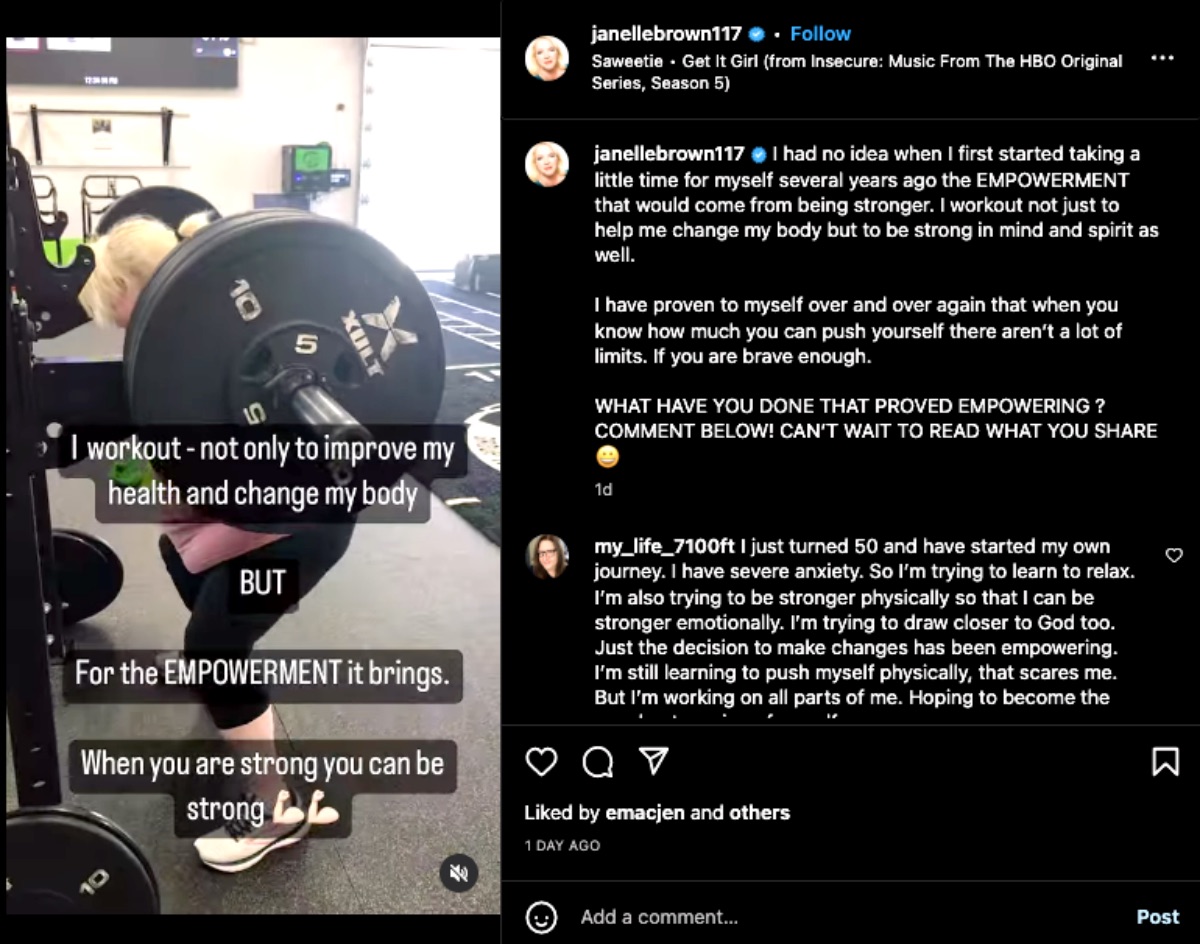 Kody Talks About His Exes

People have been saying that Kody favors his fourth wife, Robyn, more than the others. The Brown family patriarch denies that, but he does say that he favors Robyn more because she’s loyal, unlike his other wives.

“It’s not about a favorite, it’s about finding favor,” Kody said.

“The words that Christine [Brown] uses incite enmity toward Robyn. She never did anything to Christine but be kind to her,” he added.

“There’s a character issue here. And it’s not just about my character, it’s about their character. And who wants to run deep here,” the patriarch added.