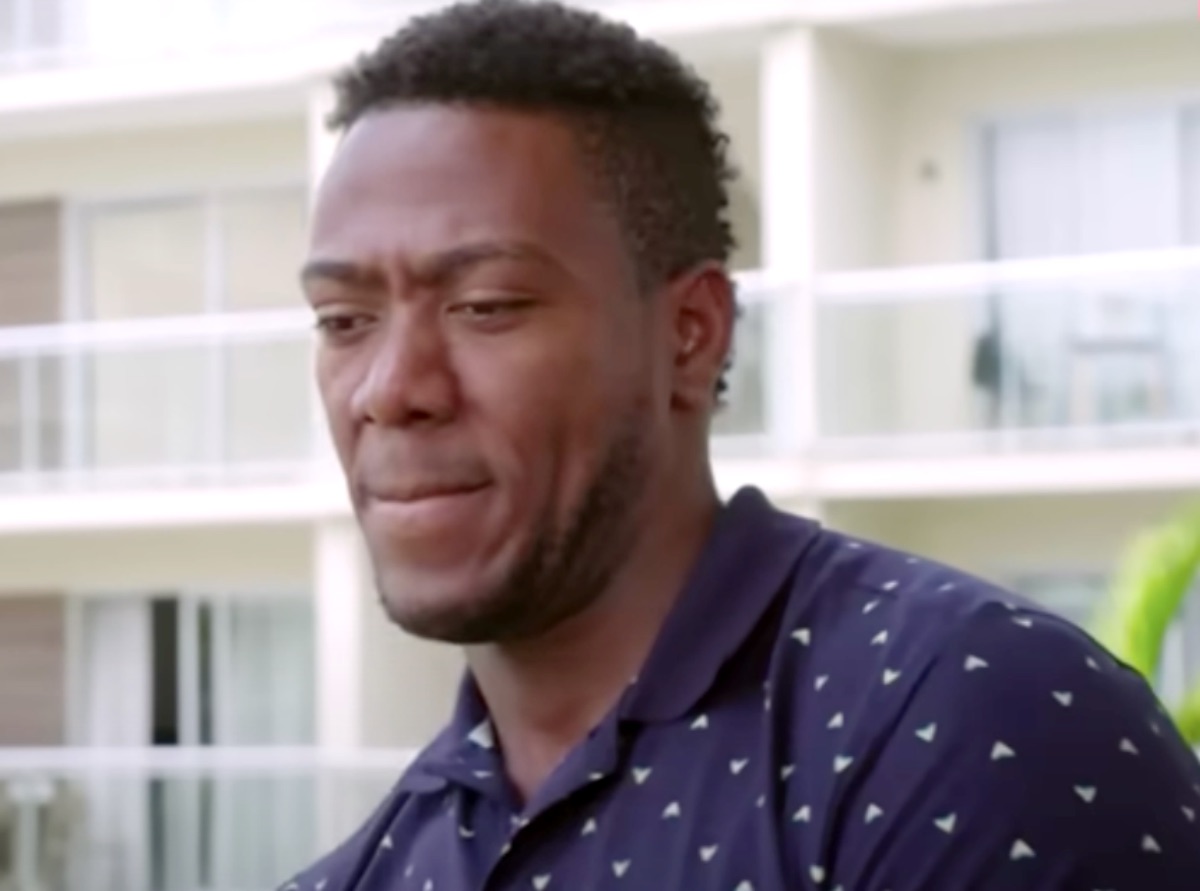 The arrival of 90 Day Fiancé: The Other Way Season 4 means mostly new cast members and TLC viewers sound happy about it. However, are they all that happy with their stories? Previous seasons of the spinoff feature people like Stephanie Matto and Erika Owens. But this time, a gay couple seems genuine. However, there are some parallels with other cast members in the franchise. So, some people opine that it’s just the same old story with different faces.

The new edition of the show premieres on Sunday, January 29 at 8/7c on TLC and Discovery+. This week, a teaser dropped that revealed the all-new cast. Some folks complained because they want to see more of Kenneth and Armando. But they married and live happily ever after, so there’s no need for them to reappear.

90 Day Fiancé fans seem happy that Jenny and Sumit don’t return to the show either. Everyone grows tired of their story. Anyway, they recently appeared in Happily Ever After? Season 7. Actually, the new show drops soon after the finale of the Tell-All. It’s time for a new cast, TLC fans agree, but some folks feel disappointed with the spoilers about the people involved.

Jen comes from Oklahoma and she looks a bit older than Rishi who is from India. They have a similar story to Jenny and Sumit. His family plans an arranged marriage, and they don’t know about his secret love affair with Jen. Then there’s Nicole and Mahmoud from Egypt. That makes fans think of Mohamed & Yvette.

90 Day Fiancé star, Larissa Lima comes to mind with the new gay couple, Kris and Jeymi, opined Tiffany from @90dayfiancejunky. Posting about the cast, she said, “There’s a new Larissa in a hopefully legit gay relationship, A new Xanny granny, a Hippie Meemaw with a worse Yazan, a dude with a secret, all the regular characters in an ALL NEW CAST THANKFULLY!!!”

90 Day Fiancé fabs discovered that the show’s cast is not ALL new. In fact, Daniele and Yohan were in “Love in Paradise.” There’s a trans person and problems of acceptance, (Gabriel and Isabel) and another Moroccan which brings to mind Azan Tefou and Nicole Nafziger. But in the case of Debbie and Oussama, she is decades older than him.

One follower wrote on Instagram, “Same scenarios but with different cast members! 😂😂”

What are your thoughts about the cast that seems set to bring repeat stories to the franchise? Let us know in the comments below.

Be sure to catch up on everything happening with the TLC franchise right now. Come back here often for more 90 Day Fiancé: The Other Way Season 4  spoilers, news, and updates.